A 24-year-old man, who serves on the D.C. State Board of Education as the Ward 8 representative, is spearheading an effort to get information and resources to potential or current runaway teens and their families.

Markus Batchelor started a campaign called Save Our Sisters and wants to let young men and women know that help is a simple text or phone call away. His efforts are in response to the disappearance of teens in southeast Washington, with many leaving their homes on their own.

"It's a telltale sign that our city has a long way to go to really fix some of the inequality faces some parts of our city," Batchelor said. "My main concern is that we get to the cause of why young women and some of our young men in our community as well feel like the only option to feel safe is to leave home."

He spent Monday, March 27 by handing out fliers to students at Ballou High School in southeast Washington. The fliers listed a phone number to the National Runaway Safeline organization as well as locations to find help in cases of domestic violence, human trafficking or other crisis situations.

D.C. Mayor Muriel Bowser announced six new initiatives to address missing young people in Washington. She outlined steps to locating the missing people, provide better resources to address issues that cause young people to run away from home and support those who may be considering leaving home.

• Initiative 2: Expansion of the MPD missing persons webpage and social media messaging to include case catalog with broader information 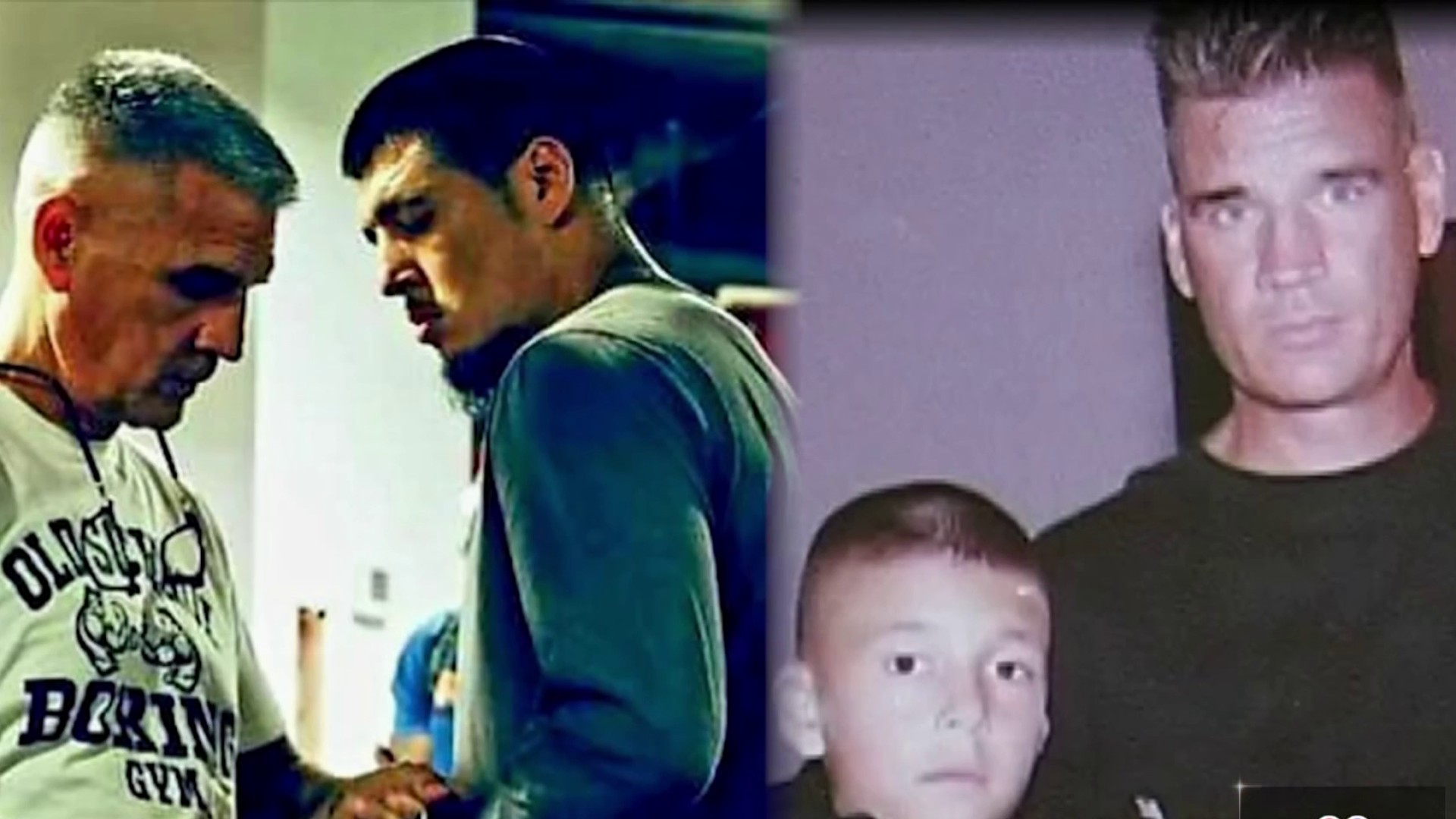 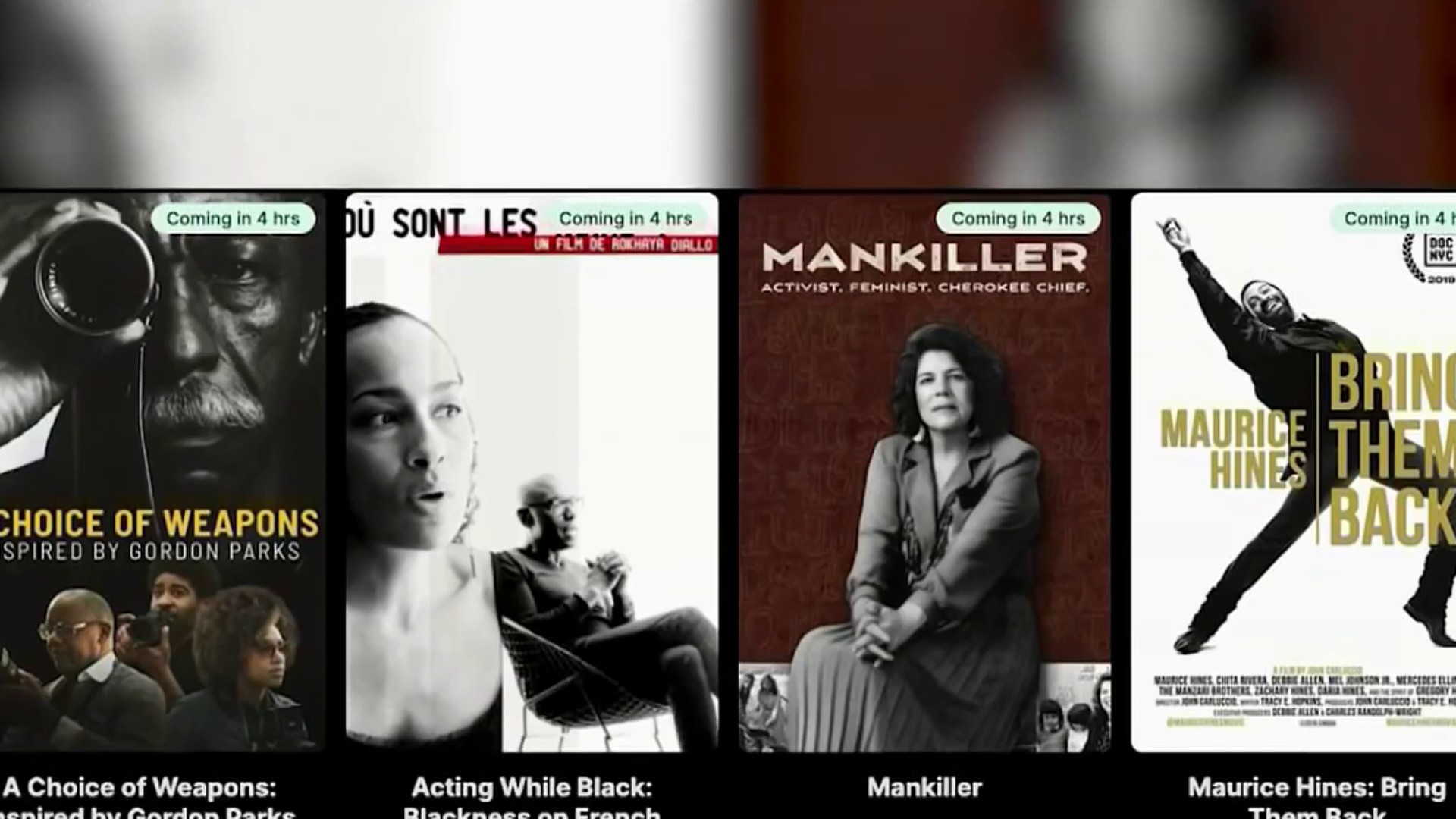 Things to Do 56 mins ago

"One thing that we've done differently is to say that every critical missing person report deserves attention, deserves the public's attention and deserves all of us trying to make sure that these kids are reunited with their families," Bowser said.

Batchelor said the southeast community is a village that will wrap its arms around its young men and women.

“We're looking to go to as many places as possible to pass out this information,” he said. “So today is just a start."