The city is not alone. Nearly every jurisdiction in the D.C. area has experienced an increase in carjackings this year.

After a series of carjackings, including one in which a driver was shot, residents of Greenbelt, Maryland, met with police Tuesday night to express concern about their safety and that of their family members.

Jade Pridgeon said the events of the last two weeks, including an armed carjacking and a shooting in her development near the Greenbelt Metro station, have caused her to want to learn more about what’s going on. 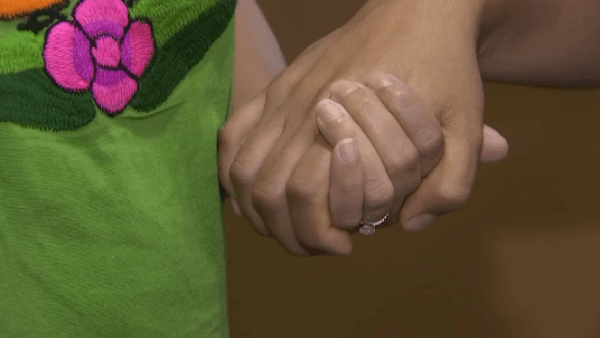 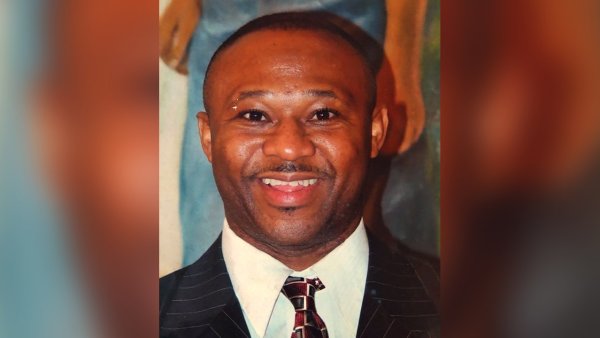 On Nov. 29, in the Greenbelt station’s Kiss & Ride lot, a rideshare driver was shot in the leg by a man who stole his car, a Toyota Prius. It was the second day in a row that the same model of vehicle had been carjacked in the area.

"I am just so concerned about our community, the residents, the children. Everyone. My mom, myself," Pridgeon said.

The crimes have raised a lot of community concern.

News4's Jackie Bensen talked to police about new measures they're taking to prevent the carjackings.

"I live in the neighborhood, so I'm very attuned to what's going on, and just want to see what else I can do as a citizen," another resident said.

And the city is not alone. Nearly every jurisdiction in the D.C. area has experienced an increase in carjackings this year.

“Obviously, one carjacking is one too many in our city. We want to do our best [with] our police department to hopefully put an end to it,” newly elected Greenbelt City Councilmember Ric Gordon said.

Greenbelt police arrested three teenagers for an armed carjacking that took place on Nov. 30 at Beltway Plaza Mall. They were spotted riding in the stolen vehicle, a 2017 Toyota Highlander, the next day.

Police said they found a gun in the SUV.