Green water spotted in D.C.'s Rock Creek Park on Sunday raised some concerns — but officials say it was only a test.

DC Fire and EMS responded to Broad Branch on Sunday morning because of calls from concerned citizens.

The green tint was the result of a dye test that water officials conducted Saturday along nearby Military Road NW as part of a project in Chevy Chase, DC Water spokesman John Lisle told News4. 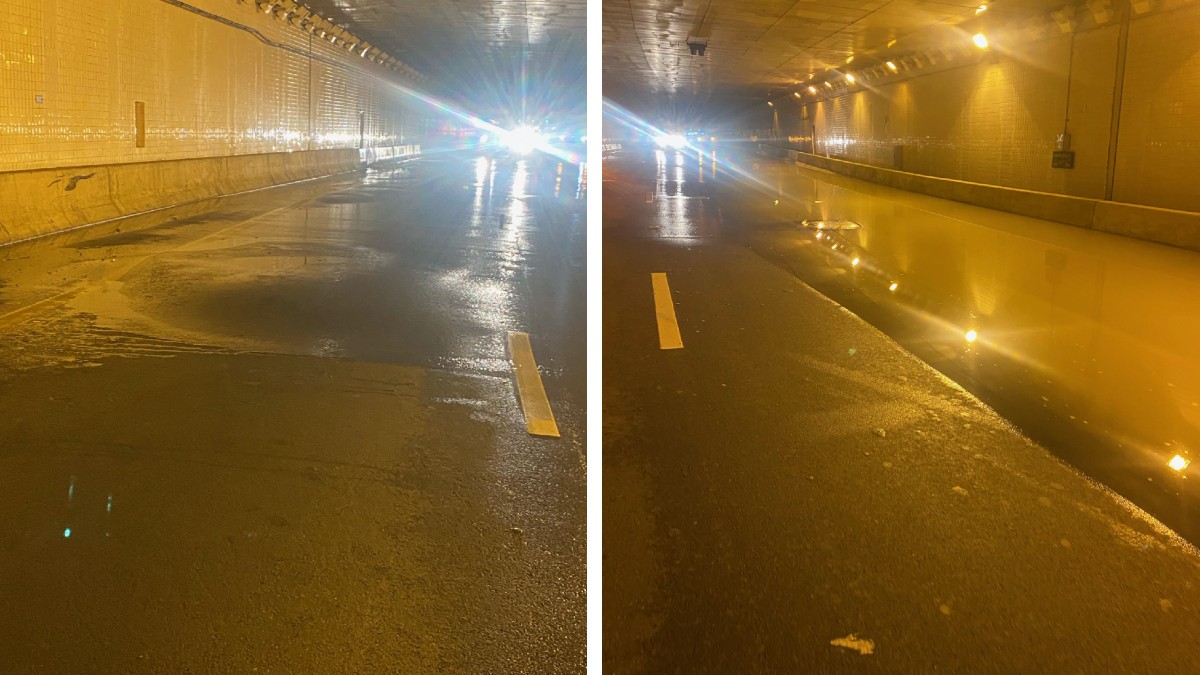 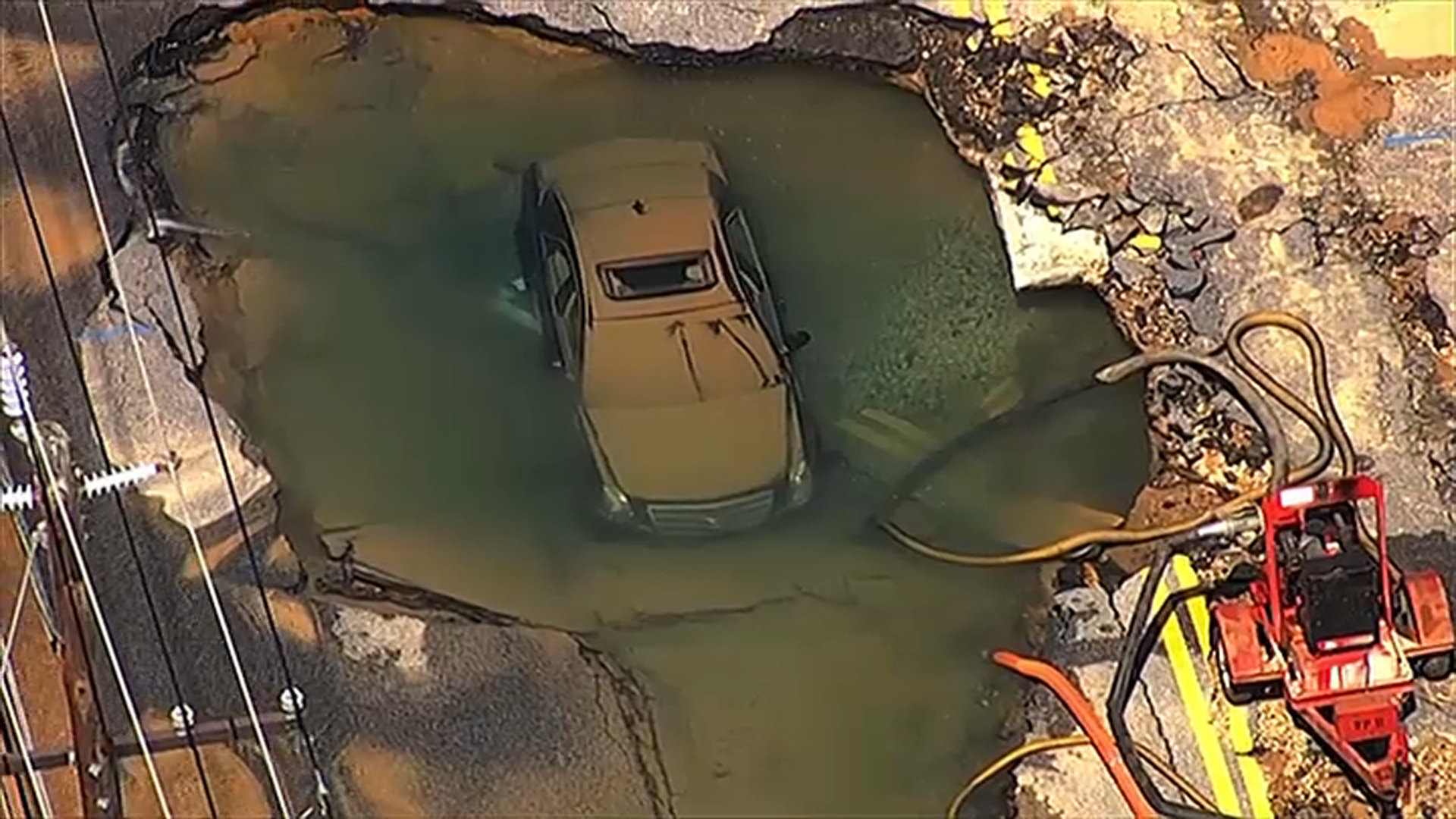 The dye is harmless, a representative for the utility said.