Maryland Gov. Larry Hogan announced $45 million in initiatives Thursday to address “out-of-control violent crime" in Baltimore. The governor also called on lawmakers to pass legislation he supports to crack down on violent criminals.

Hogan made the announcement as violent crime continues to bedevil Baltimore, the state's largest city, where there have been more than 300 homicides in each of the last seven years.

“The murders, shootings and out-of-control violent crime in the streets of Baltimore is the most important issue facing the city and the No. 1 concern of Marylanders, but 71 days have now passed since the legislative session began without them taking action on our emergency crime bill.”

The funding includes $3.5 million to pay for more than 30 new positions in the U.S. attorney's office to increase prosecutions of violent offenders. It also includes $35 million to fully fund victims' service providers to make up for cuts in federal funding, Hogan said. Another $6.5 million will help Baltimore police beef up its warrant apprehension task force.

The governor's office said the funding will be included in a supplemental budget, which will be submitted Friday.

At a news conference, the Republican governor also pressed the General Assembly, which is controlled by Democrats, to approve legislation he supports, with less than three weeks left in the legislative session.

One of those measures would require detailed information to be published about the sentences judges hand down for violent crimes to increase transparency and accountability in the sentencing process. The bill has passed the Senate unanimously. 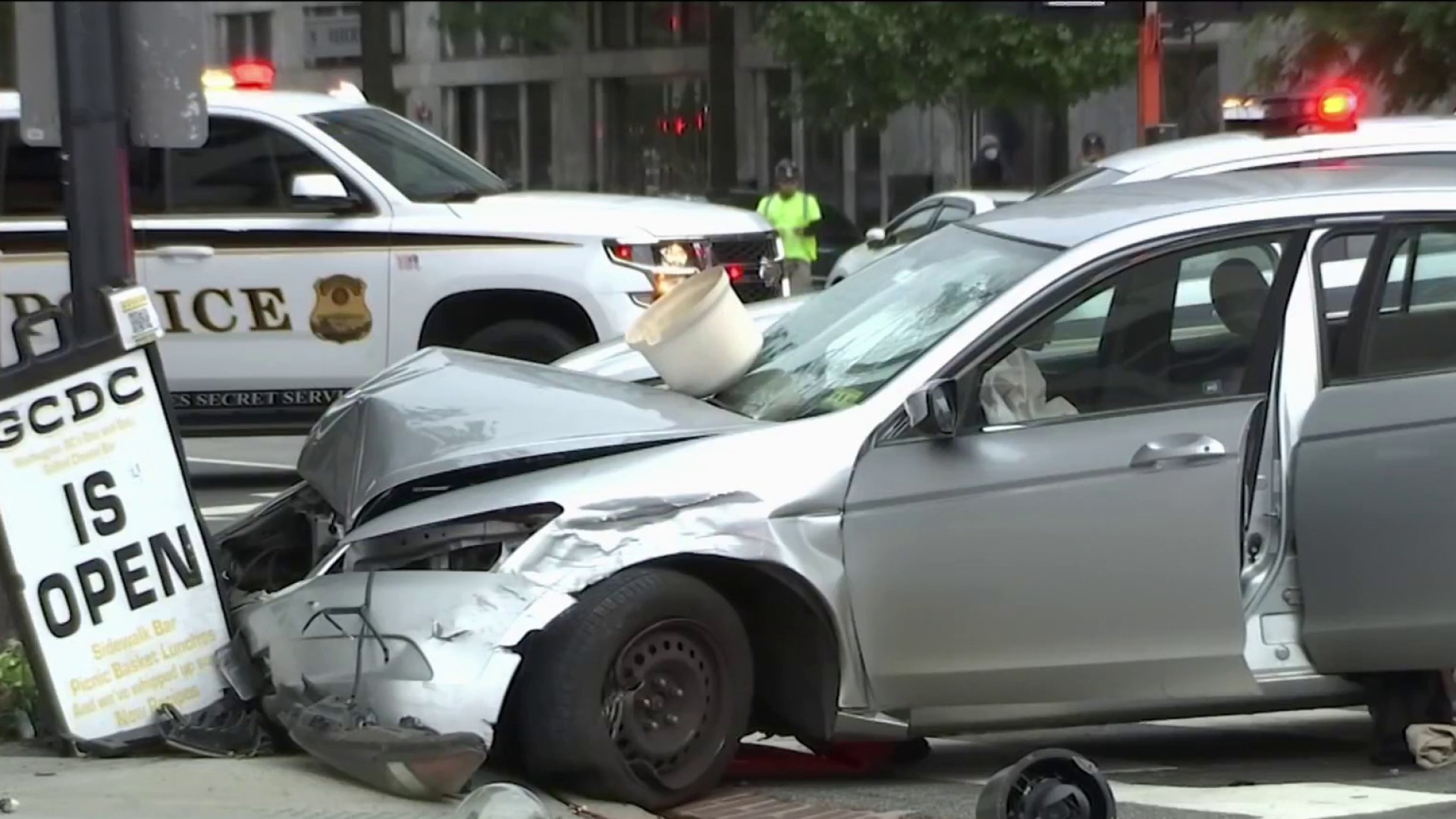 The governor also emphasized his Violent Firearms Offender Act legislation, which would create greater penalties for offenders who use and illegally possess firearms, as well as those who illegally provide firearms to criminals. The Senate has passed the measure in the last two years, but it has stalled in the House.

“Enough is enough. No more excuses. No more delays, no more far-left woke politics," Hogan said. "Pass these bills and get them to my desk, so that they can be signed into law immediately, so that they can immediately take effect and so that we can finally begin to get the violent shooters and killers off the streets.”