After a five-car wreck on the Route 90 bridge in Ocean City, Jonathan Bauer jumped into the Assawoman Bay to save a toddler.

A good Samaritan came forward to recount jumping into the Assawoman Bay to save a 2-year-old thrown into the water after a five-car wreck.

Jonathan Bauer spoke publicly about the experience for the first time Friday after initially asking to remain anonymous following the rescue. 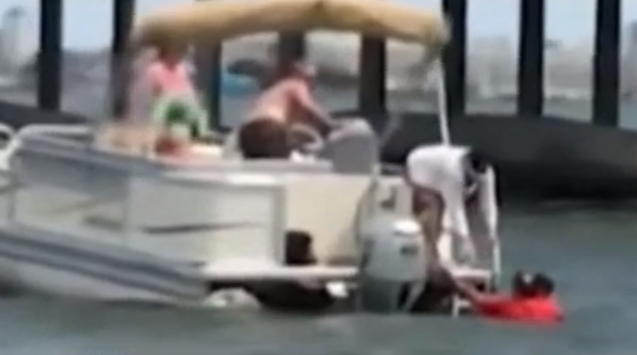 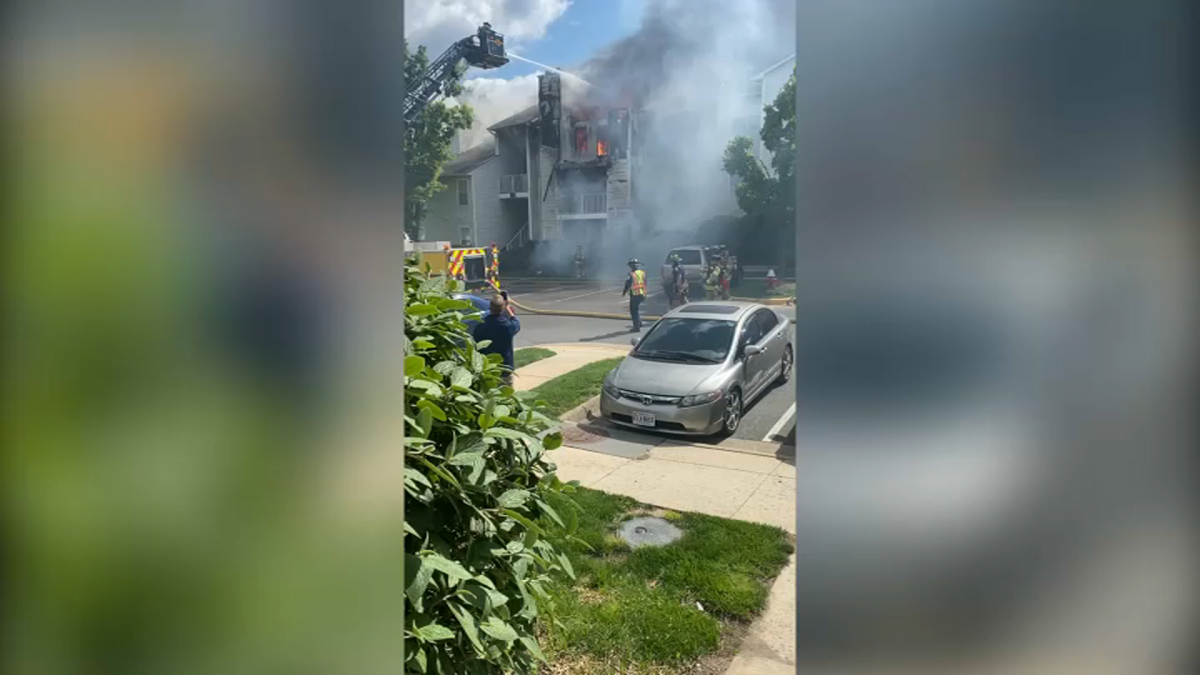 Bauer and his 13-year-old daughter Ava were involved in the crash Sunday on the Route 90 bridge in Ocean City.

After seeing his own daughter was ok, he noticed a truck dangling from the bridge. A car seat had been ejected and a little girl was floating in the water below.

“She was on her back. Completely floating, head out of the water. Arms moving, legs kicking, in a little pink dress,” Bauer said.

Bauer looked at his own daughter for a moment. When he glanced back at the little girl, she had flipped, he said.

“Her face was in the water,” he recalled at the press conference, before pausing to take a sip of water.

“I looked at my daughter and said, ‘grab the first firefighter or police officer you see,’ and then I pushed off,” he said.

News4's Pat Collins reports on details about the five-car crash that sent a little girl into the Assawoman Bay.

He plunged 25 feet into the cold water below and swam to the girl.

“Her mouth was open, her eyes were semi-open, and then I put her against my shoulder, very high, and then aggressively patted her on the back. And within seconds, she spit up a bunch of water, a lot of water,” Bauer said.

The child and seven other people were transported to hospitals on May 2, 2021.

Seconds later, a pontoon boat showed up. Alayna Oertel, 14, and her father Joe Oertel pulled the girl and Bauer on board and brought them to shore.

The girl was flown to a hospital in Baltimore and is expected to make a full recovery, NBC Washington reported.

Bauer was presented with a plaque by the Mayor of Ocean City to honor his heroism.

Mayor Richard W. Meehan called Bauer a "humble hero" and said that Bauer wanted to hold the event to thank firefighters and first responders who helped in the rescue efforts, NBC News reported.