By Brianna Crummy and Drew Wilder, News4 Northern Virginia Reporter • Published on February 15, 2020 at 10:56 am

Chris Carter made the steal and put his team over the edge in the last few minutes of the game.

The inclusive basketball game was part of the All-Star Game weekend in Chicago. Carter was one of 12 special Olympians selected from across the country to play alongside NBA and WNBA stars.

Carter's coach Emilio Alonso joined him at the game. The two spoke with NBC4's Drew Wilder on Tuesday about what this game meant to them. 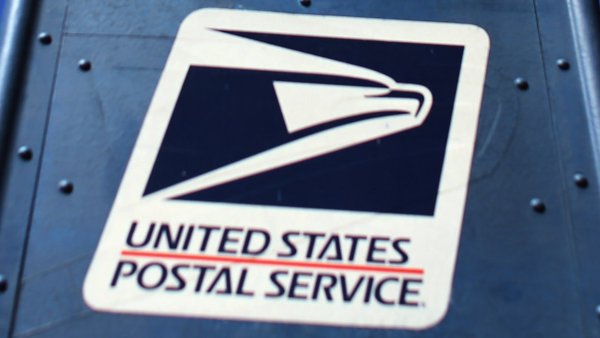 Chris Carter is one of just 12 special Olympians from across the country selected to play alongside NBA and WNBA stars in a game aimed at highlighting inclusion. The game is set to played Friday night during NBA All-Star weekend in Chicago. Carter tells News4's Drew Wilder his selection shows having a disability doesn't mean you can't fulfill your dreams.

Carter does not think his intellectual disability should limit him in any way.

"Just because you got a disability does not mean that you cannot fulfill your dreams, no matter what," he said.