WASHINGTON -- Police are investigating whether the so-called Glover Park "cuddler" broke into yet another home over the weekend.

A man entered a home on 39th Place on Saturday night, residents said. He got in through an open window, but the women inside woke up and chased him out.

The same man is believed to have broken into other homes in Glover Park in recent years.

Neighbors believe he is targeting homes with female college students. 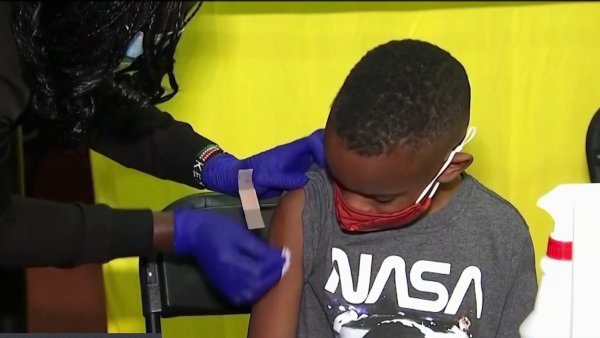 After Kids Got Expired Vaccines, Clinics Held to Revaccinate Them

Virginia Museum on Shuttered HBCU Gets Boost Via Smithsonian Project

Police want to remind residents to keep their doors and windows locked, especially at night.