Giving Back for Christmas: DC Volunteers Help People in Need

Early on Christmas Day, the streets of downtown D.C. were free of the usual traffic and noise. But McPherson Square was busy starting before sunrise.

The square was ground zero for caring and outreach to people experiencing homelessness, carrying on a Christmas tradition despite the challenges of the pandemic.

Churches, missions and individuals converged on the park to help others.

“We do it because it’s part of the season for us. It’s very important to share God’s love and the blessings he’s given us,” said Dave Walton, of Dunkirk, Maryland. He said he’s come to McPherson Square to help for 18 years.

Angela Cowan, a Maryland mother, supported the homeless by providing Christmas meals for a decade. Her community helped her carry on her mission after she experienced homelessness herself. 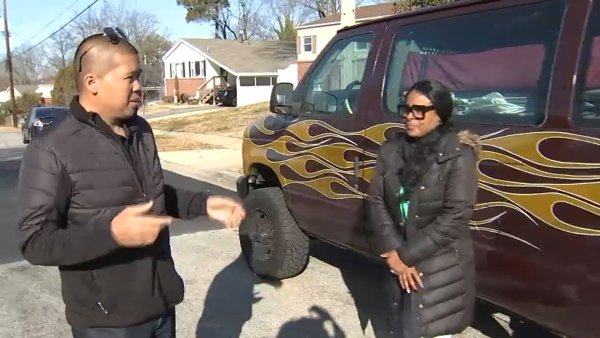 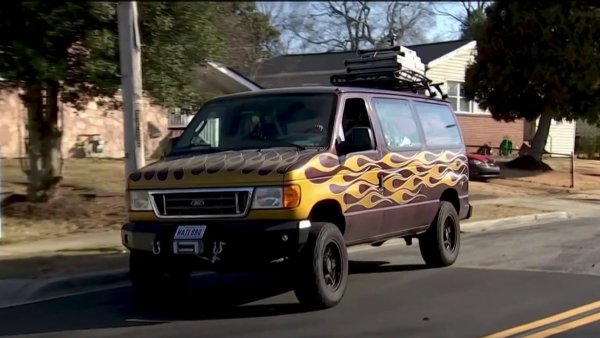 “It just hurts because we don’t have enough food,” she said Saturday. “But we fed who we could feed.”

A man known to Washington Football Team fans as “Tailgate Ted” also came to help. He fired up his burners to help feed people in need.

“I was gifted this van by Ryan Kerrigan, and it’d be selfish of me not to give back,” he said.

Every year the need grows, the crowds get larger and the hunger grows.

It’s most obvious to those for whom life on the streets is a reality.

“I’ve never seen people on the streets like this. I’m from Atlanta, Georgia, and the homelessness up here is ungodly,” Randall Baldree said.

Recipients of donated goods were thankful for help meeting their needs.

One of the region’s largest encampments for homeless people was removed Thursday. Scott MacFarlane reports.

As much of an outpouring of giving there was on Christmas Day, the question is, what happens to people in need the next day?

“We need to think about people every day,” one volunteer said. “Look at this.”