"I'm not a traffic engineer, but I can do my part to make sure that people who drive through this intersection see a reminder that this is a dangerous place," one of the creators of the memorials said.

Three bicyclists have been struck and killed in D.C. since the start of July, a troubling trend that has one group demanding change as they honor the lives lost through ghost bike memorials.

The creator of the ghost bikes, Monica Morin, wants the memorials to serve as a statement in support of peoples’ right to travel safely. 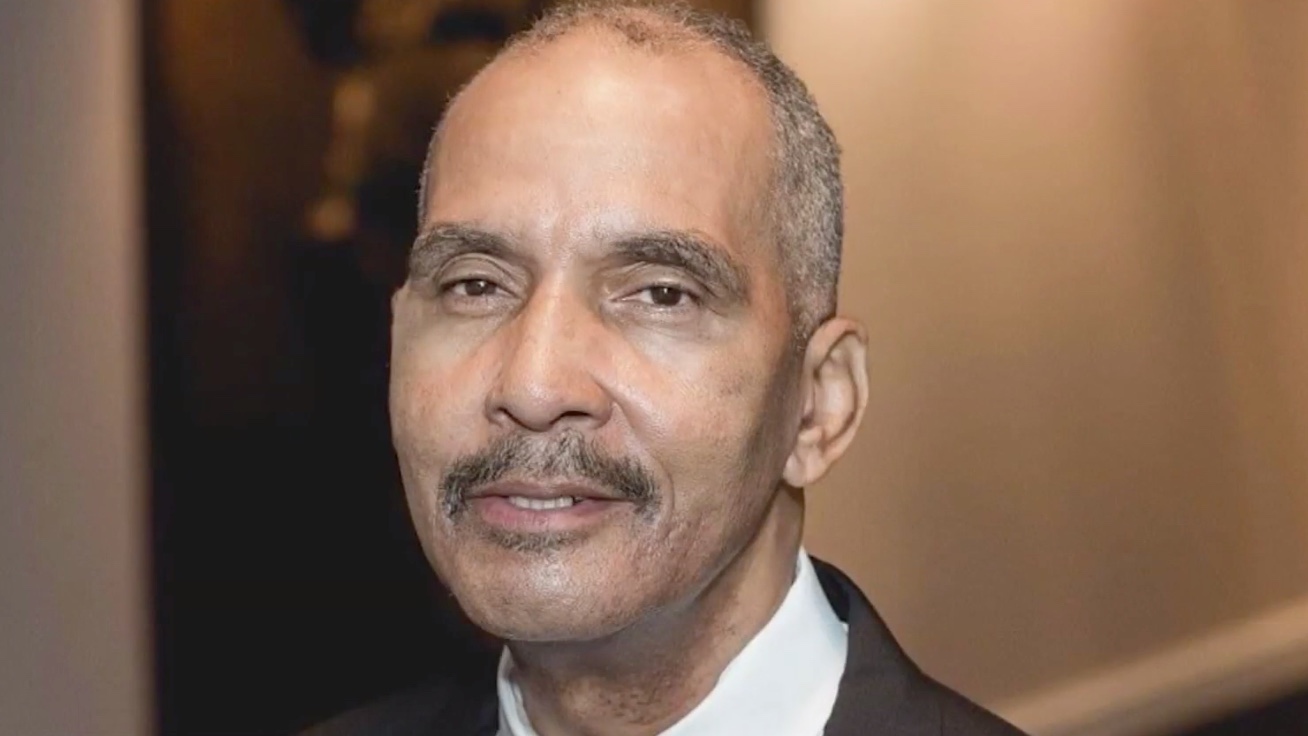 The first memorial she put together was for 70-year-old cyclist Michael Hawkins Randall. He was killed on July 2 along with 64-year-old Charles Jackson, after they were struck and killed at the intersection of Minnesota Avenue and Nannie Helen Burroughs in Northeast D.C. after authorities believe a driver suffered a medical emergency.

"Michael Hawkins Randall and Charles Jackson should have arrived at their home safely on July 2," Morin said. "Everyone deserves to get where they're going without fear of serious injury or death."

Morin said the deaths kept climbing as she worked on the bicycles.

“I started painting these bikes… on July 10, when there was only one, and then Michael Gordon was hit and killed and I was doing two. And then as of two days ago, now I’m doing three, and it’s heartbreaking,” she said.

Michael Gordon was a cyclist who died after being hit at Rhode Island Avenue and Seventh Street NW, in the Shaw area. He was 65. On Friday night, Morin painted a bike white and locked it into place at the intersection. 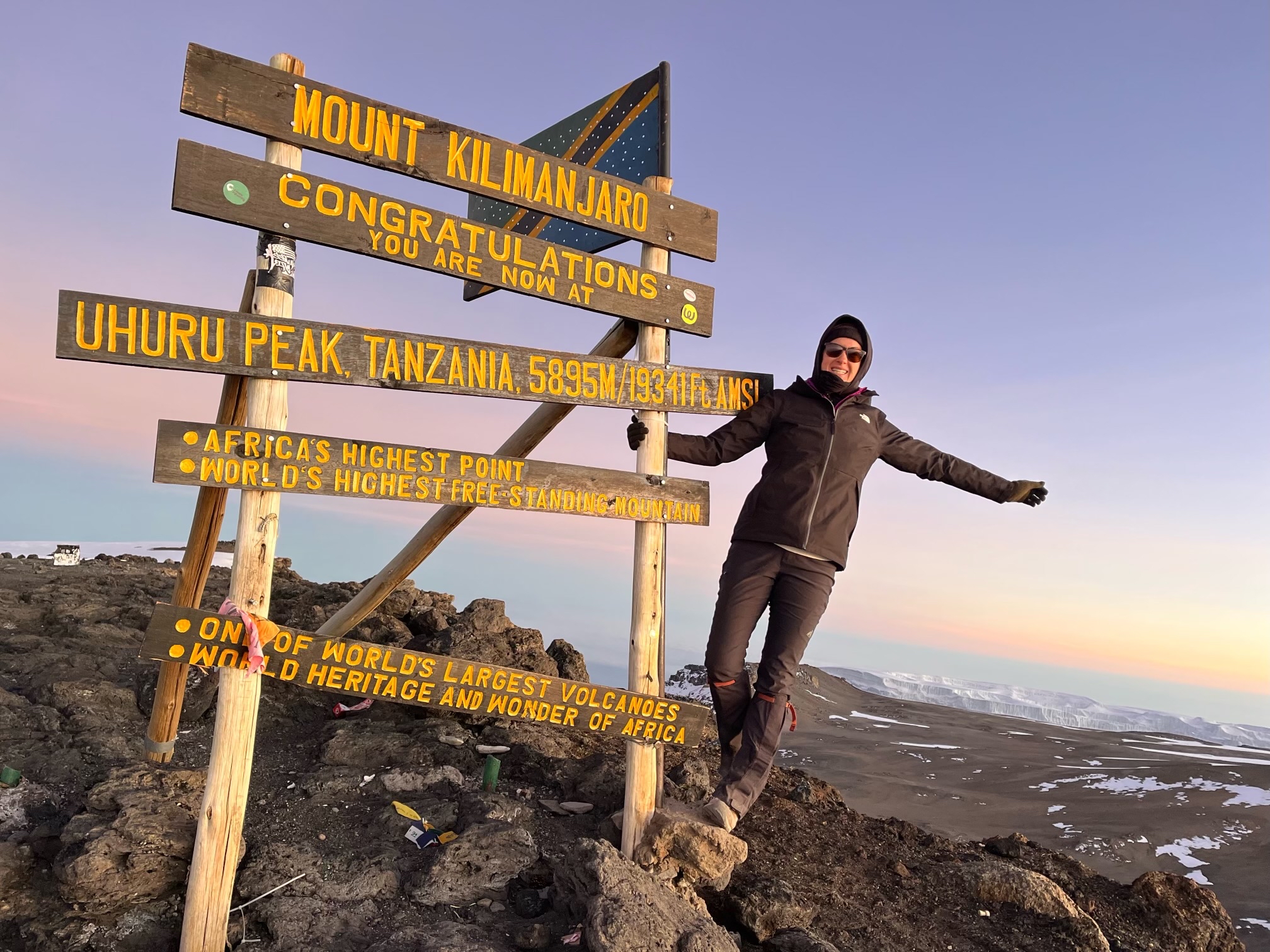 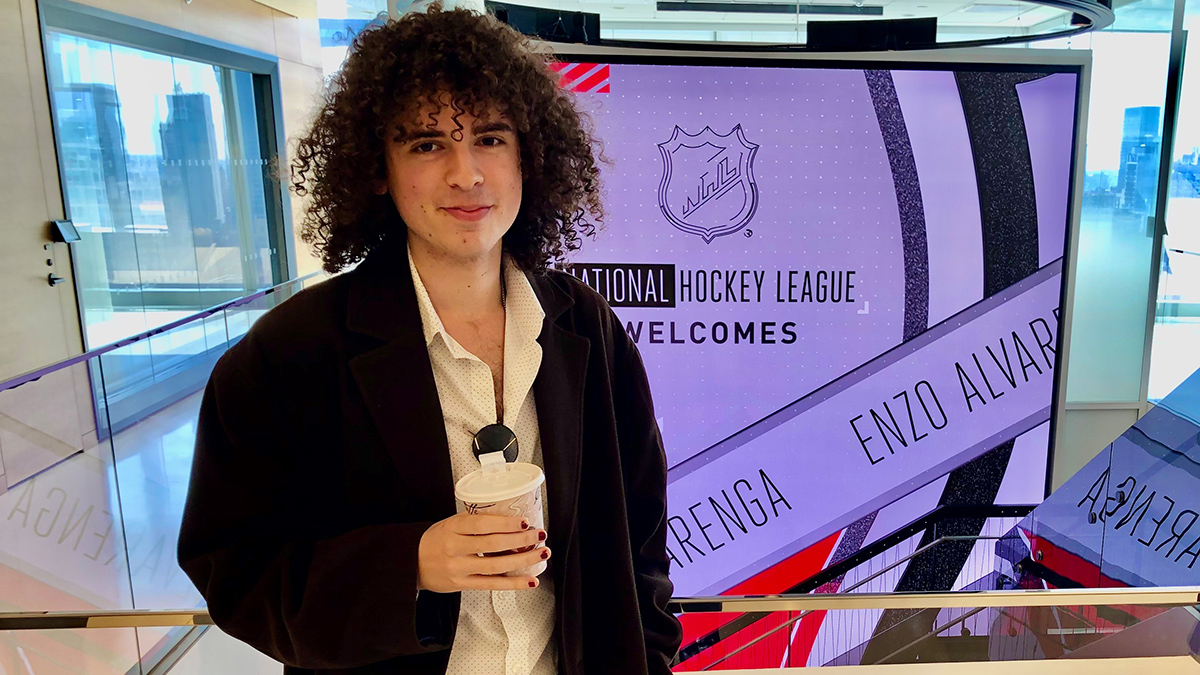 Nearly a hundred people came together to pay their respects.

“He always was the life of the party — just his personality. Warm, giving, loving, happy,” Ebony Gordon told News4. “That just was him. Driving his Cadillac, which is his bike. That's what he called it.”

On Monday at 6 p.m., yet another memorial will be set up at the intersection of 21st and I streets NW, where 40-year-old Shawn O'Donnell was struck and killed by a truck driver on her way work at the State Department.

"I'm not a traffic engineer, but I can do my part to make sure that people who drive through this intersection see a reminder that this is a dangerous place," Morin said.