"He said, ‘Dad, I’m scared to death,’” the children's grandfather recalled, stopping to sob. “I told him to call his mom"

A Virginia husband and wife in their 40s died of COVID-19 this month, leaving four children without parents. Their relatives had urged them to get vaccinated against the virus but they refused. The family now wants to try to help others.

Kevin and Misty Mitchem met in high school and married 17 years ago. They were raising their four younger children in Stafford County. Kevin also had an adult daughter and his first grandson.

“He was always working to make ends meet and so forth. He loved his kids — always doing something with them,” his mother, Terry Mitchem, said.

Kevin worked as a heavy equipment operator and helped his father, Don Mitchem, with side jobs mowing lawns and hauling trash.

But last month Kevin and his wife were each slowed down by illness. In Misty’s case, COVID-19 hit hard and advanced quickly.

“Kevin called me on a Monday and said, ‘Misty’s in the hospital.’ They say she’s got COVID. They automatically put her on a ventilator she was so bad,” Don Mitchem said.

Kevin’s symptoms began to worsen. His family is frustrated that his first attempts to get medical help did not lead to treatment. He was given cough syrup, his parents said. 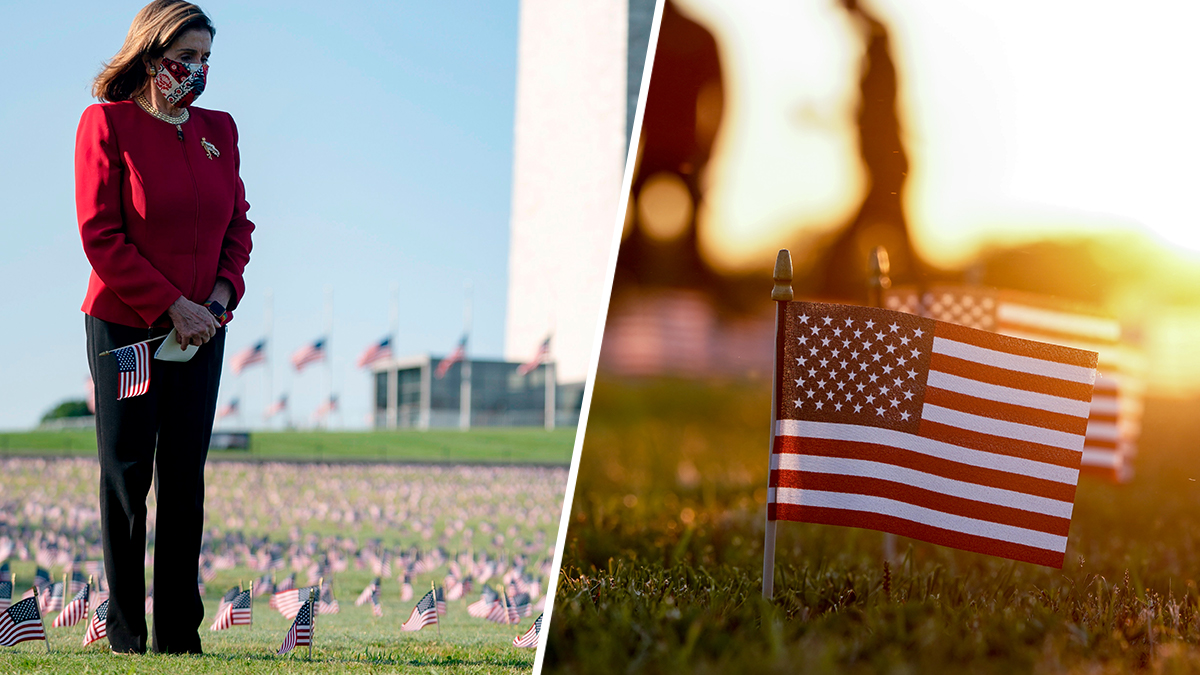 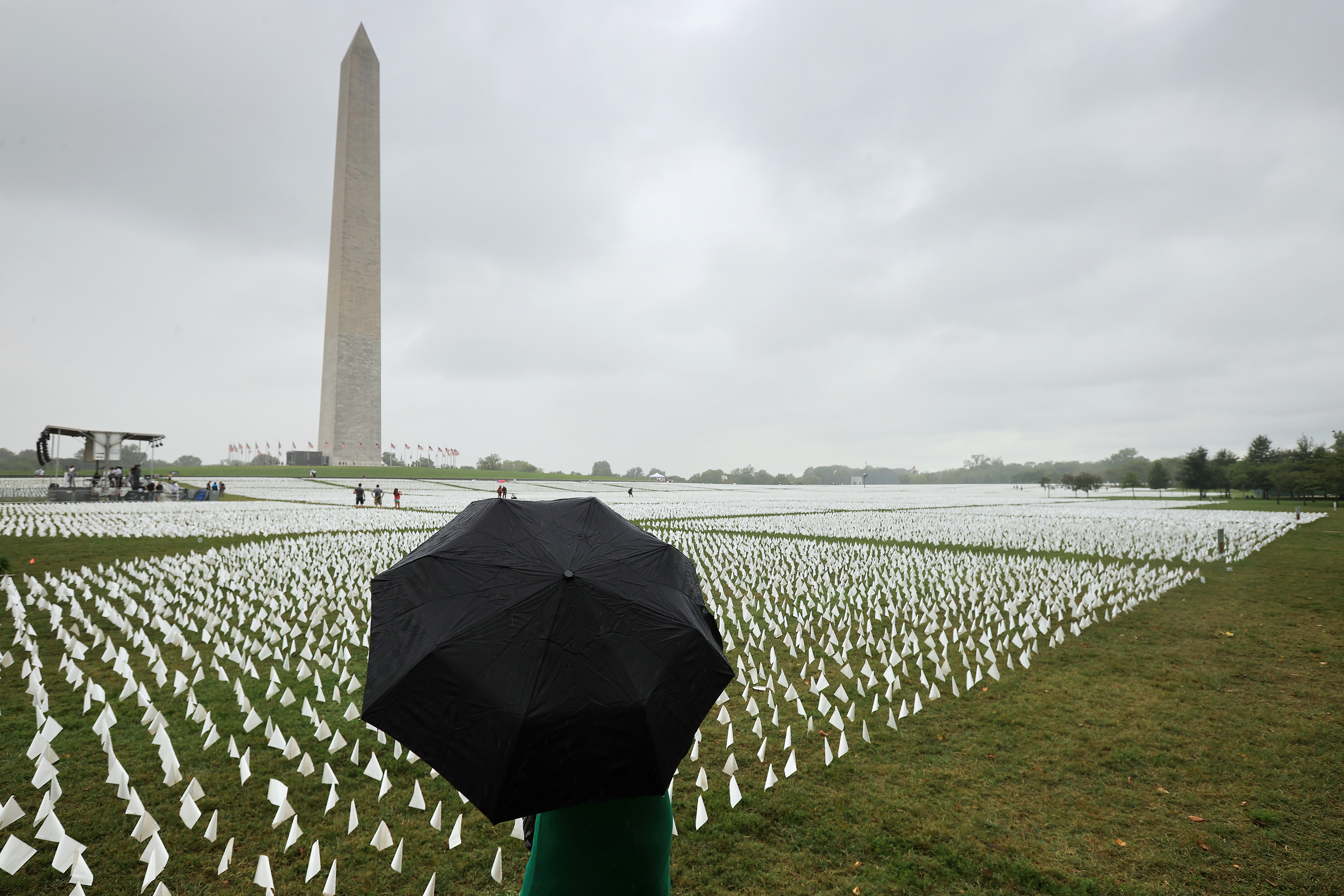 A day later, his family was shocked to learn he was hospitalized too. While Misty had diabetes, Kevin had no health concerns.

The following day, Kevin learned his wife had died. Then his own condition became grave.

Don Mitchem raced to the hospital for a last conversation before his son was put on a ventilator.

“He said, ‘Dad, I’m scared to death,’” Don Mitchem recalled, stopping to sob. “I told him to call his mom.”

Kevin Mitchem did call his mother.

Kevin died Oct. 8. Neither he nor Misty had been vaccinated.

Kevin’s parents, who each had already had their booster shots, had tried in vain to persuade them.

“Please get it,” Don Mitchem said through tears. “That virus will take you at any age. But taking a mother and father is, it’s uncalled for,” he said.

An aunt of the children is caring for them in South Carolina. The family set up a fundraiser for their care. Kevin Mitchem’s funeral is Saturday in Woodbridge.