An Iranian who was set to attend graduate school in D.C. says he now will have to serve in his country's military

President Donald Trump's order banning travel from seven countries is changing the life of a man who was set to start graduate school in Washington, D.C.

Twelve hours before a 25-year-old Iranian expected to board a plane from Iran to D.C. to attend George Washington University, he said he was told he would not be allowed to travel to the United States.

"I am so sad and depress (sic) of this order," the student wrote in an email. "I think it is not fair about Iranian students because they try too much and have done great works in American universities."

The student asked that News4 withhold his name because he said he wanted to avoid trouble with the Iranian government. A George Washington University spokeswoman facilitated the interview and confirmed his enrollment.

The Tehran resident was set to start a graduate degree in economics after working as a financial analyst in the mining industry. He was accepted to the selective university and said he spent about $20,000 on travel expenses, English language classes, GRE graduate school entry exam classes and more.

"When I got admission, I thought I achieved my goal," he wrote.

He said he received his visa on Jan. 17, days before Trump took office. 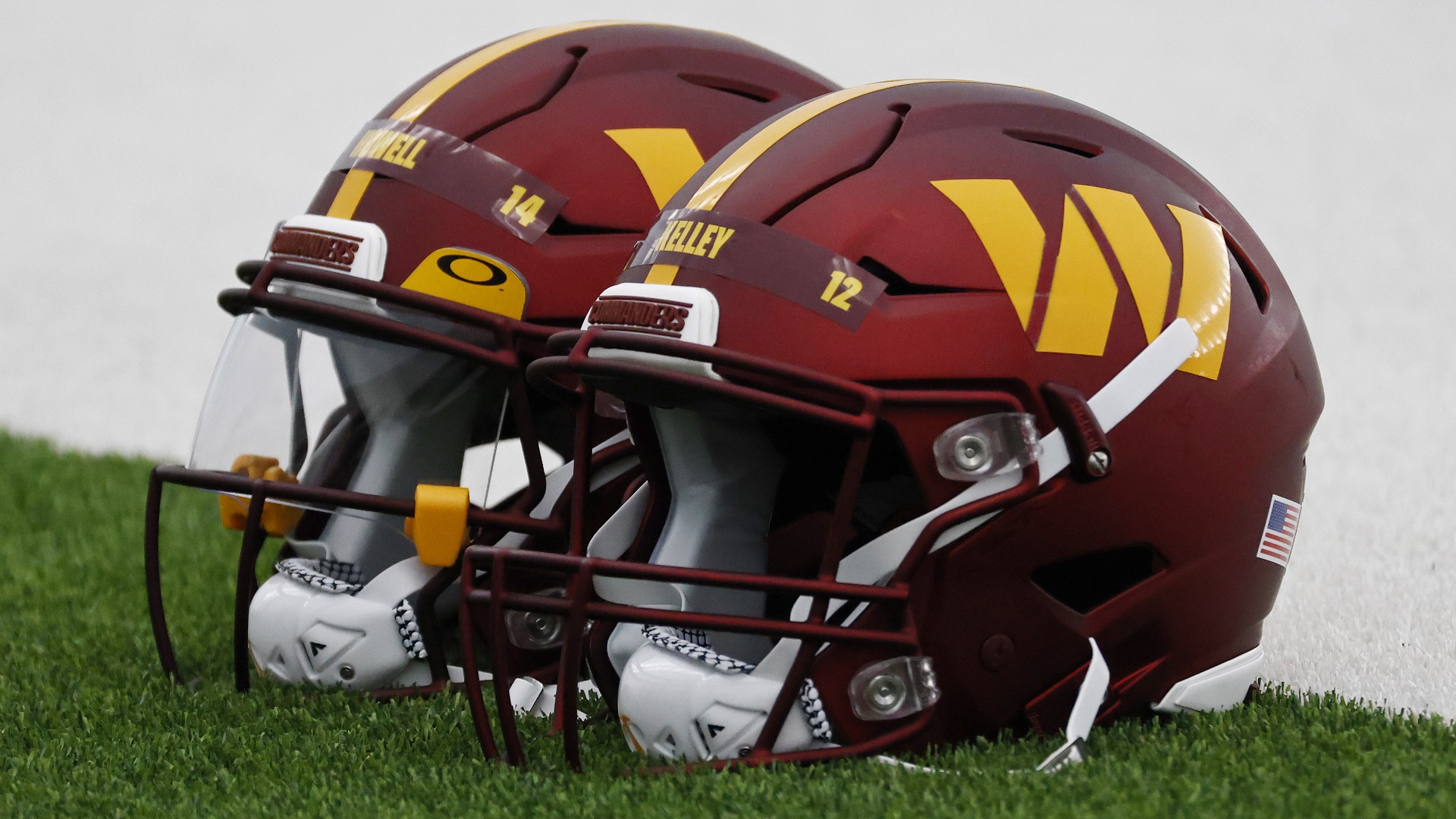 On Friday, Trump signed an executive order that bars travel to the U.S. from Iran, Iraq, Syria, Libya, Somalia, Sudan and Yemen, and temporarily halts the entry of all refugees.

Trump said the measures were designed to keep "radical Islamic terrorists" out of the country.

Demonstrations against the immigration order were held across the U.S., and Trump is fighting the criticism that the measure discriminates against Muslims.

"To be clear, this is not a Muslim ban, as the media is falsely reporting. This is not about religion -- this is about terror and keeping our country safe," the new president said in a statement issued Sunday.

After Trump signed the order, the Iranian student received a message about his travel plans.

"In that night, my flight sent an email that you cannot be boarding," he wrote. "I sent an email to U.S. embassy in Dubai, but they didn't answer me."

The student said that rather than continue his education, he will have to serve two years of compulsory military service.

"My whole future and dreams is ruined (sic) by such a decision," he wrote.

Several universities in D.C. have students affected by Trump's order. George Washington University has at least 74 affected students, visiting scholars and alumni. American University has 21 students who are nationals of one of the countries listed in the order.

In 2016, more than 11,000 foreign students studied in D.C., according to data from the U.S. State Department and the Institute of International Education, the organization that administers the Fulbright scholar program. More than 5,000 of these people attended George Washington University.