An employee at Gaithersburg High School says fights between students have gotten so out of control that even staff and teachers are at risk.

The employee leaked 10 cell phone videos of student fights, including one that shows students fighting on top of a security guard who tried to break up a brawl. Six students face disciplinary action for the fight, News4 first reported last week.

The source asked to remain anonymous, fearing that students may retaliate. They said students have even threatened teachers with violence.

“They know that they kind of have the power of the school and that the teachers can't do anything,” the source said. “They'll constantly say, ‘You can't tell me what to do’ or ‘You can't tell me this.’ Or, they'll curse you, cuss at you and then now, it's gotten to the point where they've been physical with several of the staff members.”

Video footage shows that fights break out both inside the school and on school grounds. The videos show students punching, kicking, dragging and pulling each other’s hair.

School administrators say they are taking steps to stop the violence. Principal Christine Handy Collins met Thursday with staff, encouraging them to report all fights as soon as they occur. 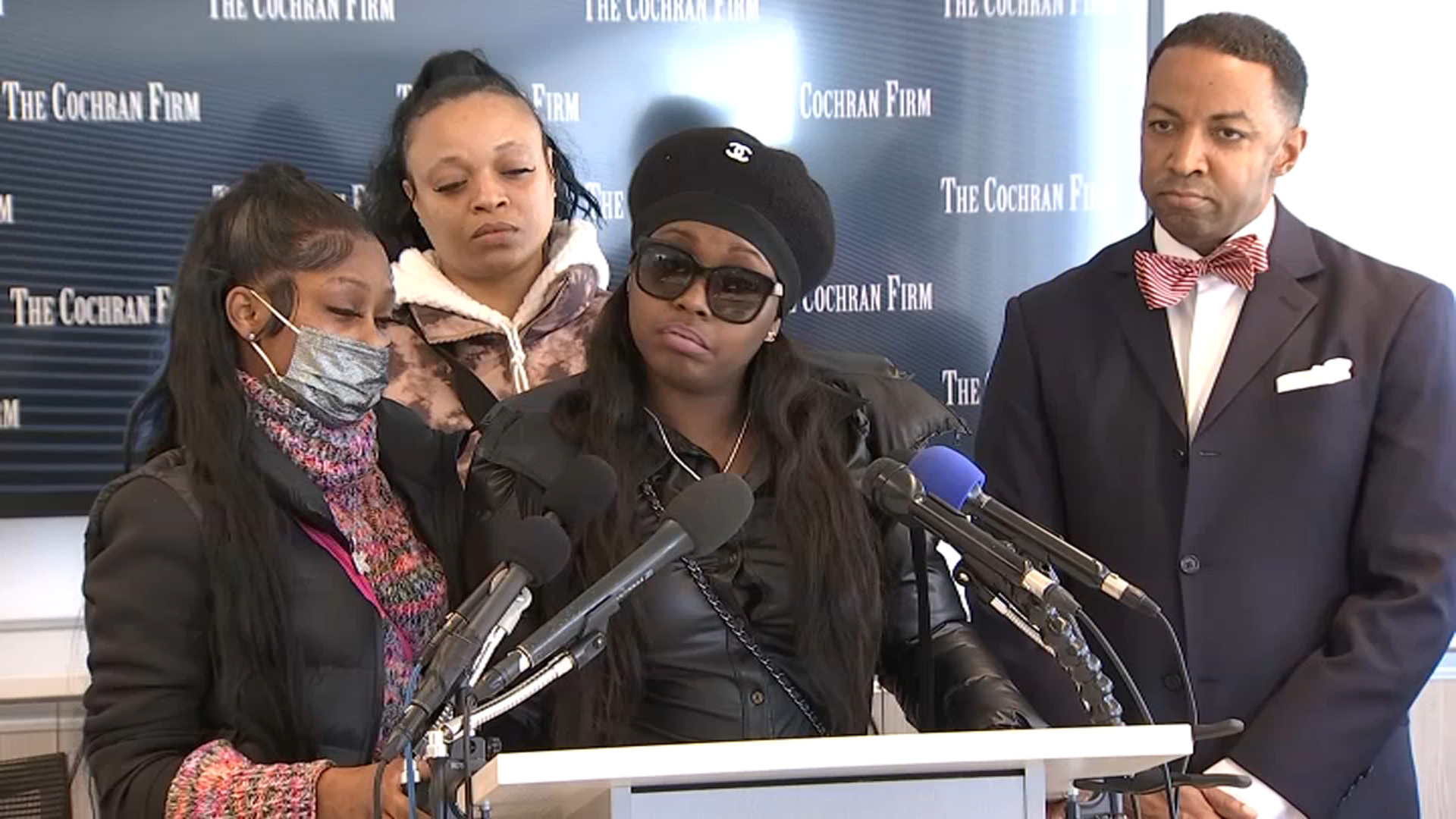 ‘He Took My Baby': Karon Blake's Mother Devastated by Details of Son's Death 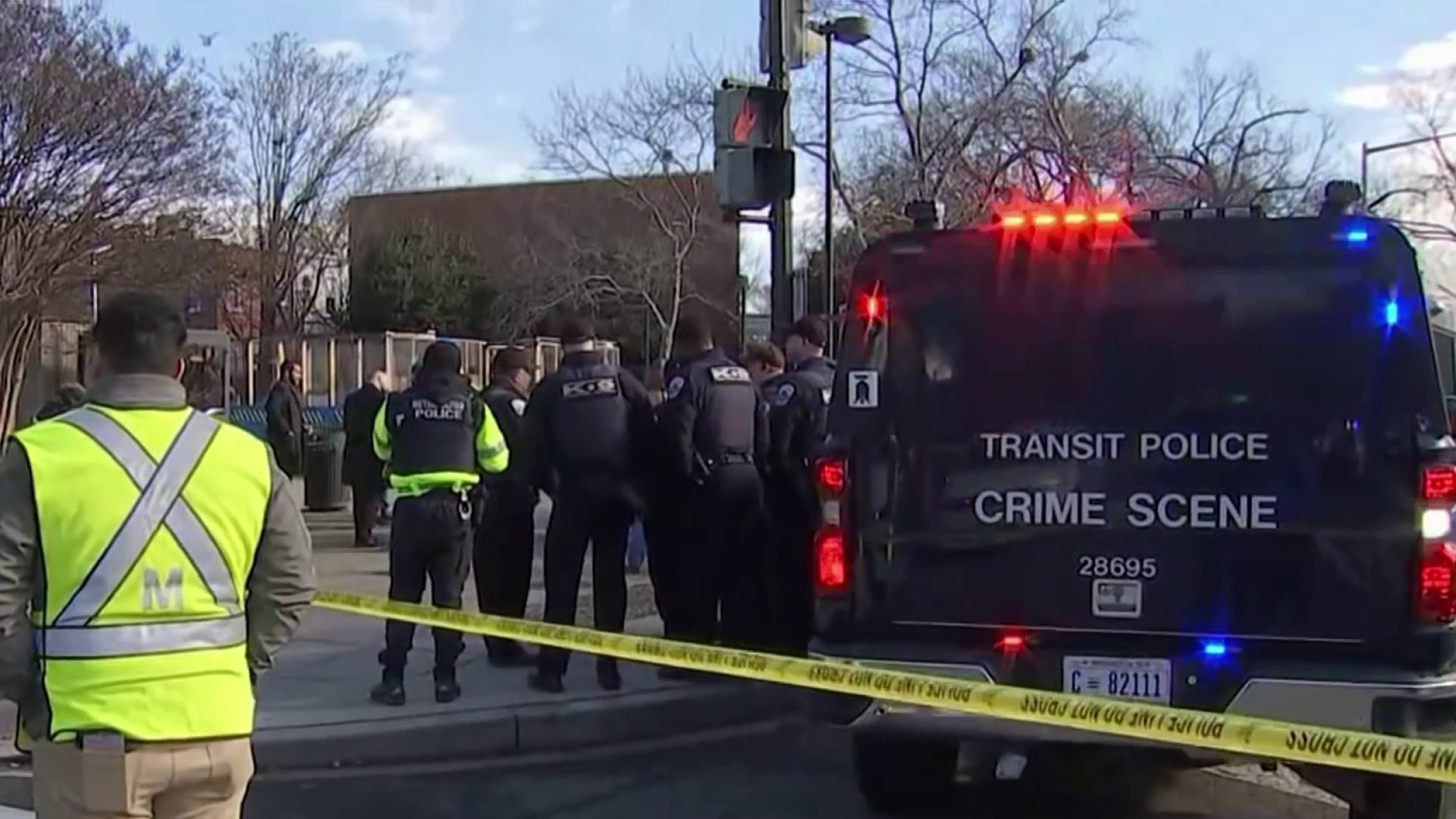 “We can’t just stop at discipline, that’s not going to solve the problem,” said Turner. “So what we do is try to change the culture by welcoming students back, providing mediation, providing a way for them to be part of the community in a safe way."