As if he wasn’t busy enough, he also runs an anti-bullying movement called Cool and Dope. For him, it’s a cause that hits home.

An 8-year-old Gaithersburg boy will be honored during the virtual inauguration festivities Wednesday evening, because of his inspiring efforts during the pandemic.

Cavanaugh Bell is a kid on the go with a wide smile and an even bigger heart. He needs all that energy to keep up with his many projects.

Readers first met Cavanaugh last April, when he was on the News4 Kids Cast. He used his entire life savings to start a community pantry in Gaithersburg, creating care packages for senior citizens so they could stay home during the pandemic.

"I decided to go on, spread positivity, and make sure that everybody in my community was safe, even my grandma and her friends," Cavanaugh said.

Over the past year, he’s collected over $30,000 in donations, using the money to feed even more families.

As if he wasn’t busy enough, he also runs an anti-bullying movement called Cool and Dope. For him, it’s a cause that hits home.

"I was being bullied for being smart and not looking like any of the other kids in my class,” Cavanaugh said. “I actually thought the bullying was my fault."

His work uplifting others caught the attention of Vice President-elect Kamala Harris. They talked over a Zoom call back in May, and now, Cavanaugh’s getting ready for another exciting event.

"I’m about to be in the inauguration and I am so excited," Cavanaugh said.

Tomorrow, he’ll introduce singer Justin Timberlake. As for how Cavanaugh feels about speaking in front of the whole country? 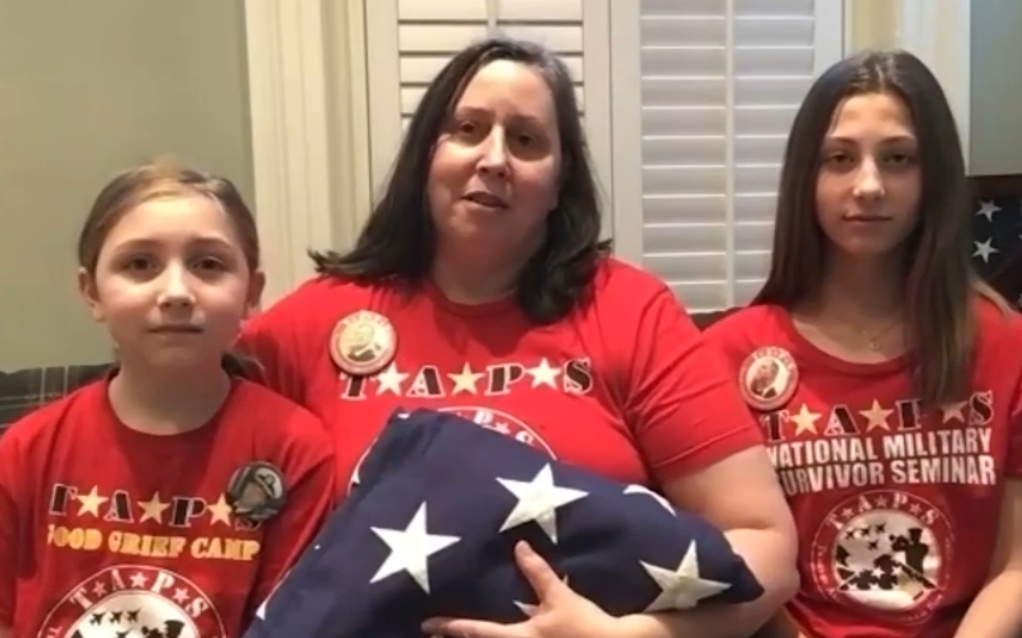 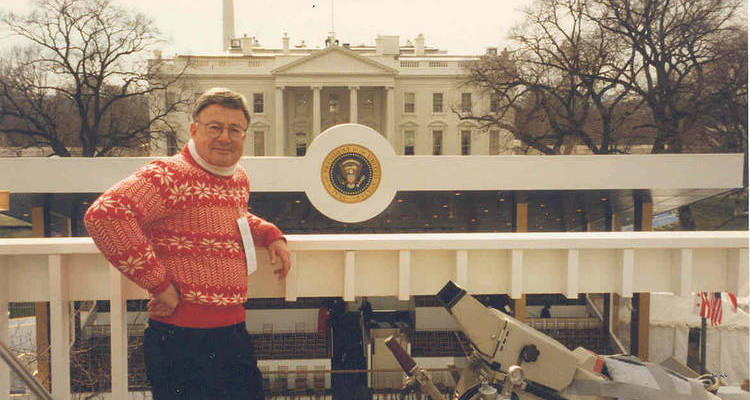 “It’s the United States, it’s the country, you don’t know what to do. It’s very scary but at the same time it’s very cool," he said.

He’ll have to get used to the public speaking, because when Cavanaugh grows up, he says he dreams of being mayor of his hometown, Gaithersburg.