Though plans are moving along for a new development east of the Anacostia River, it's still uncertain whether the Skyland Town Center's anchor tenant, Walmart, will be built.

After a decade of legal battles over land use, the demolition of the old Skyland Shopping Center is set to begin.

D.C. Mayor Vincent Gray Monday signed legislation granting developers rights to the old shopping center land, plus a $40 million tax break to get the project underway. He said he expected Walmart to begin construction later this year and open for business by 2016.

Plans are to build 476 residential apartments and 342,000-foot development of retail space, originally set to be anchored by Walmart. 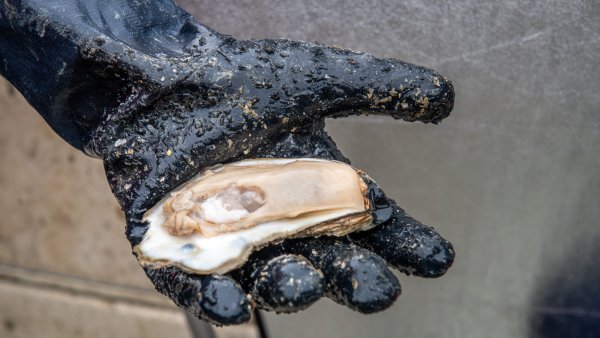 Asked whether Walmart is legally committed to the Skyland site, Walmart spokesperson Amanda Henneberg did not specifically address the News4 question about being legally committed, but issued this general statement:

"We look forward to being the anchor tenant at Skyland and continuing to offer D.C. residents both good jobs and convenient access to affordable merchandise and fresh food east of the river. We are committed to the project and plan on moving forward.”

The big-box retailer has already opened two stores in the District -- along H Street NW and another on Georgia Avenue NW -- with a third store under contruction on Riggs Road NE.