An Alexandria restaurant is hosting a fundraiser Sunday for the police officer who was shot during a traffic stop last month.

The Alexandria Police Foundation will be raising money at Virtue Feed & Grain this Sunday from 3 to 6 p.m. for Officer Peter Laboy, with a $10 minimum donation for a raffle draw, a live auction at 4:30 p.m. and a silent auction ending at 5 p.m.

Among the items up for auction are a Washington Capitals jersey, hockey sticks signed by Alexander Ovechkin and Nicklas Backstrom, shoes autographed by John Wall, and a $700 fishing reel.

Northam Delcares State of Emergency in Virginia After ‘Escalating Violence’ 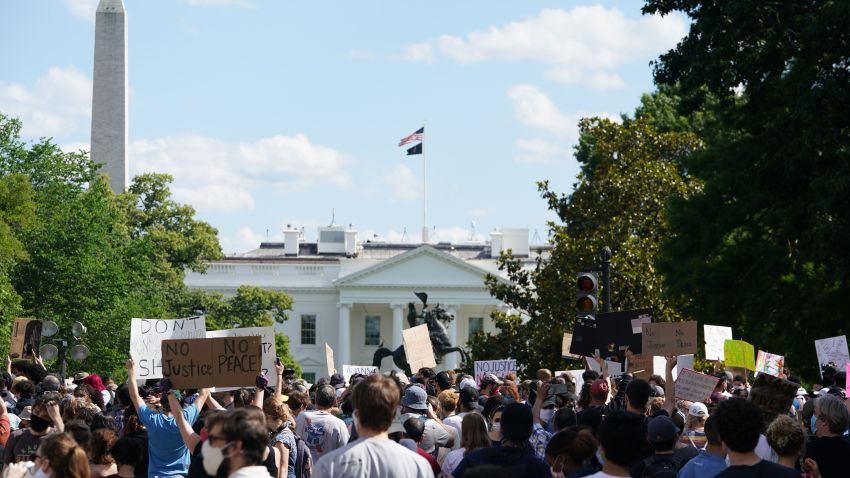 3rd Day of Protests Kick Off in DC

Those who wish to donate can also email laboyfundraiser@gmail.com for more information or donate via PayPal.

Laboy was shot Feb. 27 after trying to stop a cab driver who was accused of harassing women.

Laboy's wife, Suzanne, posted on an online journal that he went from saying a word at a time to speaking complete sentences this week.

He is performing physical therapy and watching TV in his room at MedStar Washington Hospital Center and took a walk in the ICU.

The man accused of shooting Laboy, Kashif Bashir, is being held without bond. He has been charged with malicious wounding of a law enforcement officer.