Glory Doughnuts & Diner on W. Patrick Street felt like home, its employees said. That all changed early Friday; the landlord shut the shop down over months of unpaid rent, and 10 people were out of a job

Glory Doughnuts & Diner on W. Patrick Street felt like home, its employees said. That all changed early Friday; the landlord shut the shop down over months of unpaid rent.

Without warning, 10 people were out of a job. They said they knew the business had been struggling, and some hadn’t been paid for several pay periods.

“They had us working when they didn’t know if they were ever going to be able to pay us,” former general manager Kiska Greenberg said Monday.

“I really cared for them. I felt like they were part of the family,” Turner said.

Her paychecks began to bounce in recent months, she said. 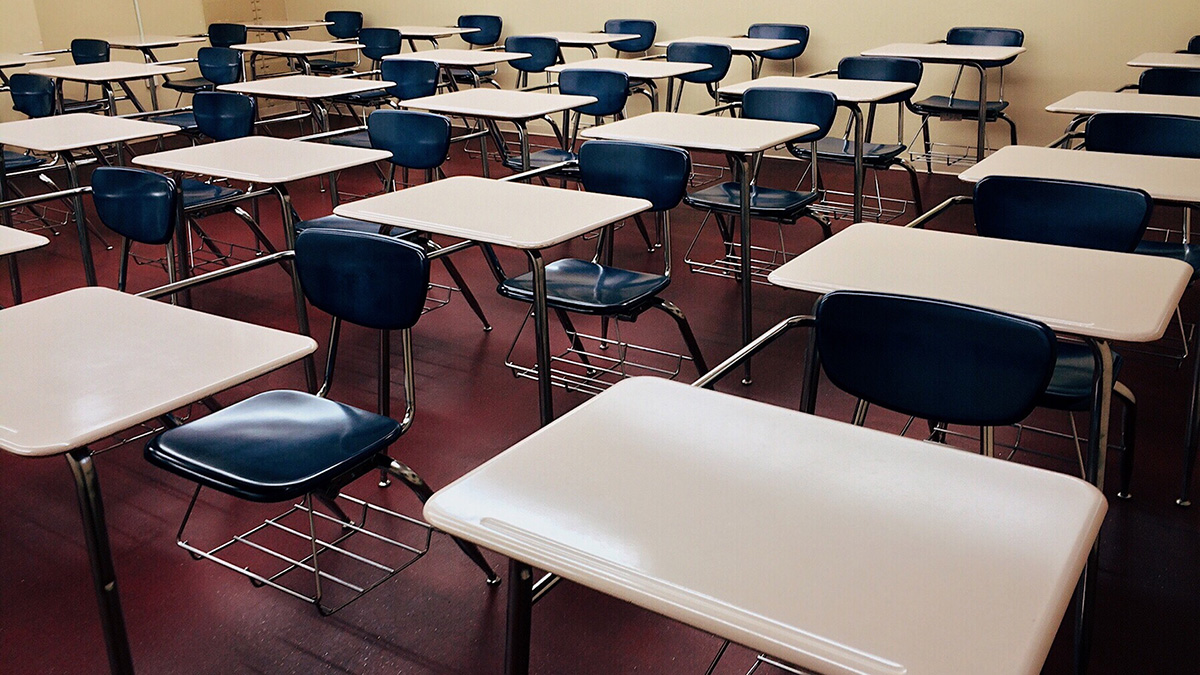 “I was told it was a problem with my credit union, that’s why my checks were bouncing, and it wasn't until I called my credit union that they told me every single one was for non-sufficient funds,” she said.

Another former employee said she was facing eviction and a move that could put her child into another school district.

In a post to social media, Glory Doughnuts & Diner’s owners pointed the finger at the landlord for the abrupt closure. News4 contacted the owners several times with no response.

Greenberg asked the owners to get in touch.

“I trusted you. Please come forward. Please stop pretending to be the victim in these social media posts. You have hurt a lot of people. I believe in change. Please do what is right,” she said.

The former employees said they’re seeking an attorney who will work pro bono and help them file a lawsuit. They’re also fundraising to try to make ends meet.