“Very busy night, [so] busy that we actually had to call our midnight shift in early,” Lt. Jason Deater, of the Frederick County Sheriff’s Office, said

Due to the weather, the county’s public schools will close Thursday. Frederick County Public Schools were set to start two hours late, but the school system said it re-evaluated conditions about 7 a.m. Here's more information.

Nerve-wracking moments included the rescue of several children and a school bus driver who became stuck in high water in the Thurmont area. Another SUV became stuck as the driver, who managed to get out safely, attempted to cross a flooded bridge on Rosemont Avenue.

Millions of gallons of water roared over the spillway in Baker Park in Frederick County — instead of surging through homes in the city. It’s proof that the Carroll Creek containment system, built after devastating flooding in 1976, did its job.

“Very busy night, [so] busy that we actually had to call our midnight shift in early,” Lt. Jason Deater, of the Frederick County Sheriff’s Office, said. “If you don’t need to travel, just stay indoors.” 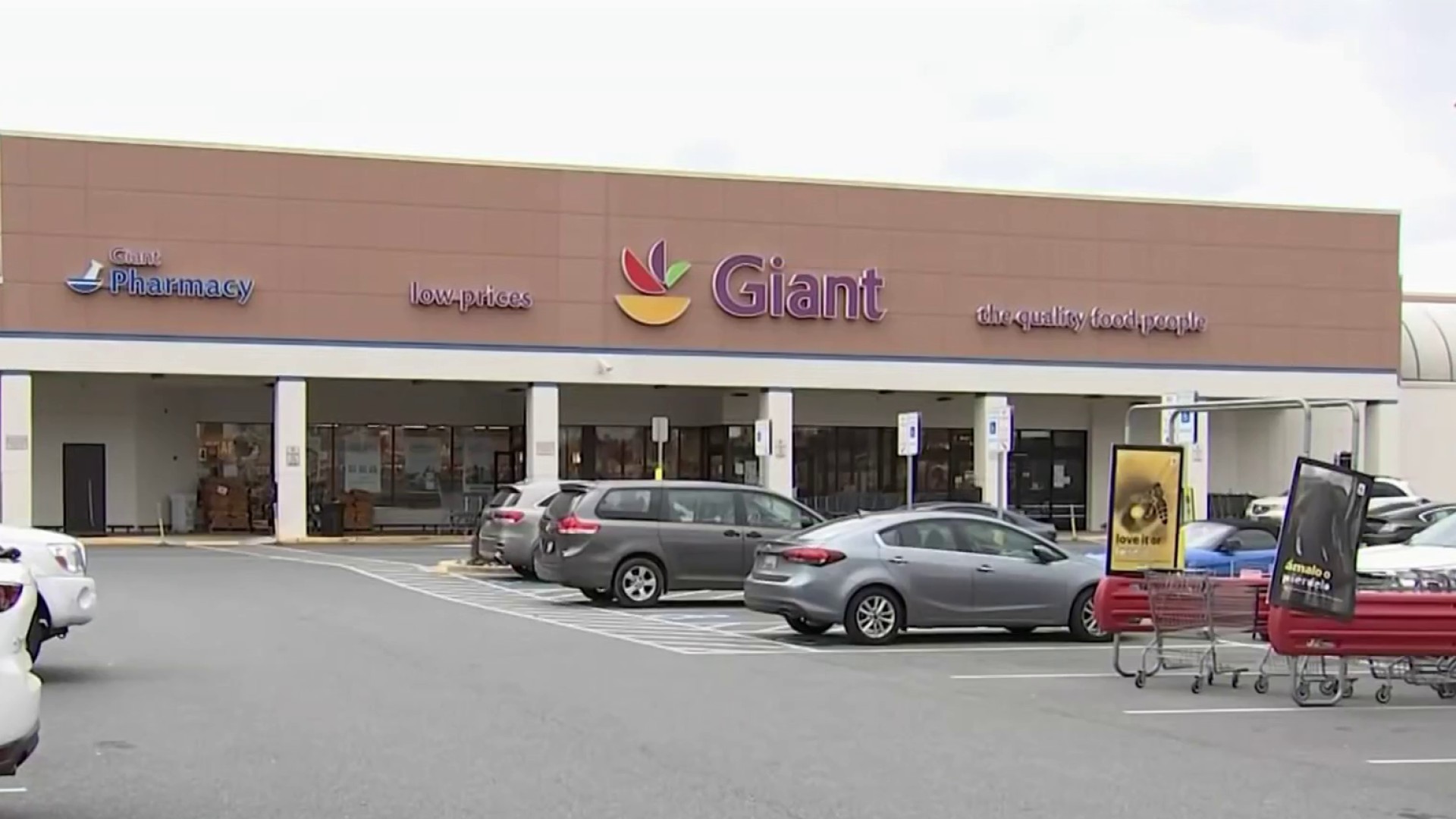 Deater made a plea to drivers, as many roads will remain flooded and even more dangerous during the overnight hours.

“If you do have to go out and travel, and if there’s water across the roadway, just turn around,” he said. “If you see lines down or a tree down, again, turn around because they could have dangers in them, especially downed power lines.”