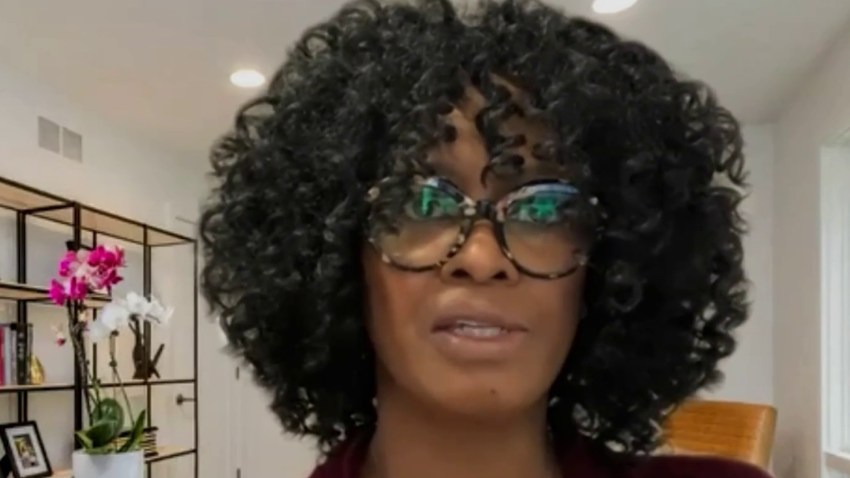 Police said Galicia was arrested Friday after investigators determined his DNA was found at the crime scene.