Darrell Best, 46, was sentenced Friday for sexually assaulting a 17-year-old girl at police headquarters and a 16-year-old girl at the church where he served as pastor. He also pleaded guilty to a child pornography charge and will be restricted from being alone with minors for the rest of his life.

Judge Reggie Walton wanted Best to serve life in prison, but agreed to the plea agreement to avoid putting the victims through a trial, News4's Mark Segraves reports.

The sister of one victim told the judge her sister no longer feels safe going to church.

"I still see the pain in my sister everyday," she said.

"I can understand how a child who was betrayed by her minister can give up on God," Walton said.

About 40 members of Best's church came to the hearing wearing T-shirts that read "Team Best." 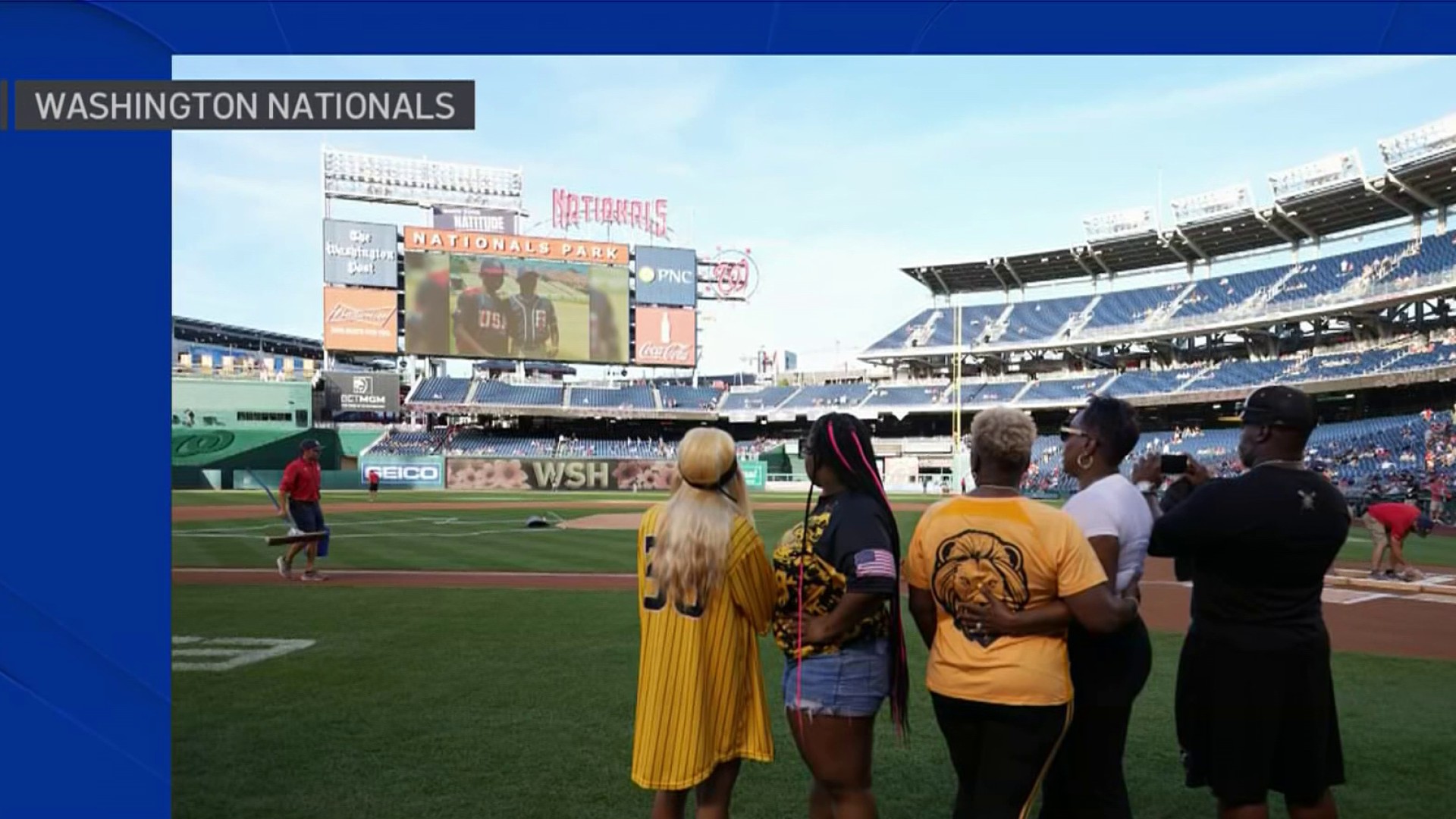 Segraves said the sentencing was very emotional at times, with the father of one of the victims screaming Best "should die in jail."

"The judge didn't give him enough time," the father said.

Court officers removed him from the courtroom.

"You should be put away for life," he said.

Best cried during the proceedings.

The 16-year-old victim told police Best sexually abused her three times at the church, beginning in December 2014. He was off-duty during the incidents, police said. According to charging documents, Best was in uniform on one occasion when he raped the girl inside the church.

The second victim, who was 17 at the time, said Best sexually assaulted her in his office on the fifth floor of police headquarters after he took her out to dinner, according to charging documents. He was wearing his badge and gun at the time.

"I am hopeful the sentencing today provides some measure of comfort for these victims and their families," D.C. Police Chief Cathy Lanier in a press release Friday.

When he is released from prison, Best will be placed on supervised release for the rest of his life and must register as a sex offender.

Best's attorney Nikki Lotze said Friday that her client is "very remorseful" and "glad to be putting this behind him."