A former employee filed a sexual harassment lawsuit Tuesday against Anne Arundel County Executive John R. Leopold, accusing him of grabbing her by the arms, twisting her toward him and yelling at her to keep her hair out of her face.

Karla Hamner, who worked as Leopold's spokeswoman in late 2007 and early 2008, was transferred and then fired when she complained about the incident, according to the lawsuit. The complaint alleges that Leopold routinely discriminated against his female employees -- some of whom were known as "Leopold's Angels" -- and created a hostile work environment. 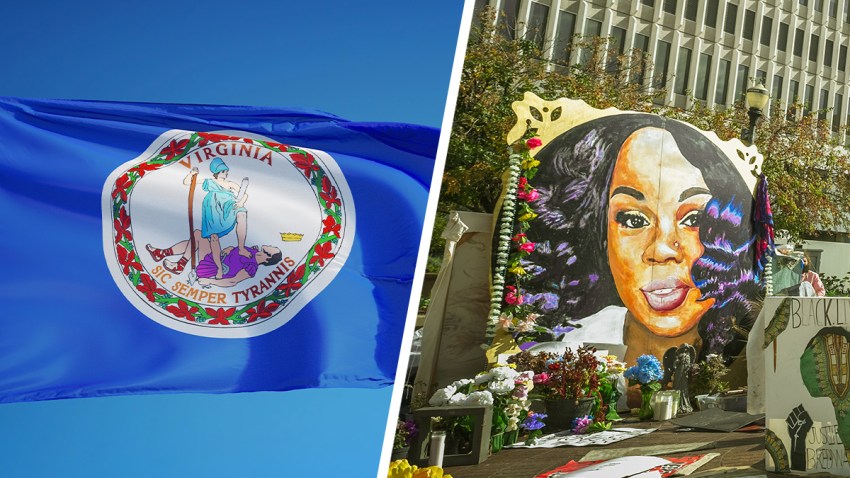 Leopold will not be commenting on the case, said David Abrams, a spokesman for the Republican county executive. Leopold did not respond to an e-mail. County attorney Jonathan Hodgson said Hamner's claims are false and that he will seek to have the lawsuit dismissed.

Other female employees of Leopold have come to his defense since the allegations surfaced.

Leopold, 67, was elected in 2006 after serving 20 years in the House of Delegates. His term has been dogged by accusations of inappropriate behavior, and he's being challenged this fall by Democratic business executive Joanna Conti.

Hamner's allegations were first made public when she complained last year to state and federal authorities. The lawsuit goes into further detail about what it describes as a pattern of harassment and offensive comments.

"Virtually all of the women who worked in the county executive's office were terrified and terrorized by Leopold," the lawsuit says.

During Hamner's initial interview with Leopold, he told her, "If you were single, I would ask you out because you just seem like you're a lot of fun," the lawsuit states.

At the time, the entire support staff of Leopold's administration was female, and Leopold's special assistants, who represented him publicly, "were referred to as 'Leopold's Angels,' due to his preference for attractive women," the lawsuit states.

The complaint does not specify who called them that.

In late 2007, according to the lawsuit, Leopold began making frequent comments about Hamner's hair falling across her brow. Hamner was taking notes in his office in April 2008 when he grabbed her by both arms and twisted her around so that she was facing him, the lawsuit says.

"I want you to turn and face me, like this. And get your hair out of your face!" Leopold said, according to the lawsuit.

The next month, Hamner was relieved of her duties as public information officer, and after she spoke to the county's personnel officer about what had happened, she was abruptly transferred to the police department, according to the lawsuit. She worked as a police spokeswoman on an interim basis and interviewed for the permanent position, but was let go in September 2008, the lawsuit says.

Hodgson, the county attorney, said Hamner's allegations were a baseless attempt to recover money that she does not deserve.

"It's not unusual for a former county employee to try to recoup money based on false allegations. That's what happened in this case," Hodgson said.

Hamner said in a phone interview that she was unemployed for a year and went through a divorce after losing her job. She is now living and working in Kentucky.

"I lost my marriage, lost my home, lost my friends," she said. "I don't know that people really understand how hard it was and that I'm still paying for it today."

Hamner went public with her allegations after a state employee complained last year that Leopold made unwanted advances in the cafeteria of the county office building. State officials investigated that complaint but took no action.

County police also investigated a report last year of suspected sexual activity in a car at a mall parking lot. Officers said they found Leopold in the car but ruled the report "unfounded," and Leopold did not explain what he was doing in the car.