A former Washington, D.C., charter school teacher was sentenced to three years in prison for sexually abusing a student.

Alan Coleman, of Gainesville, Florida, pleaded guilty in D.C. Superior Court in October, admitting to having sex with the girl multiple times over a five-year span beginning during the 2004-2005 school year, when the girl was 14 years old.

As part of the plea, the D.C. sentence will run concurrently with the sentence to be imposed Feb. 9 in Montgomery County, Maryland, where most of the abuse occurred. He faces a sentence of four-to-seven years in prison there. 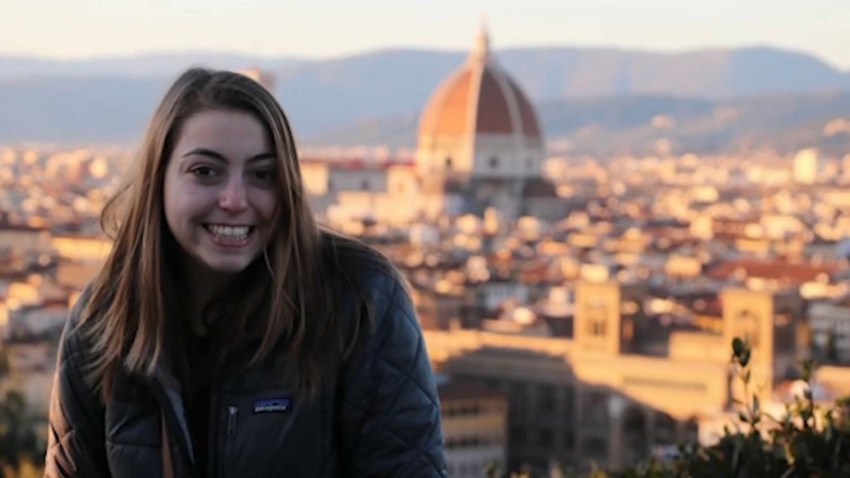 Coleman was the student’s teacher at KIPP DC KEY Academy. The abuse occurred at locations in D.C. and Takoma Park, Maryland, where Coleman lived at the time. According to the prosecution, Coleman would pick the girl up at or near the school and drive her to Maryland, but several times the abuse occured in his car while parked at a location in D.C.

The relatinship continued until the girl was 19, according to the U.S. attorney's office.

An investigation by the News4 I-Team revealed KIPP DC KEY Academy opted not to renew Coleman’s teaching contract after the 2004 school year.