Unattended cooking is to blame for a house fire that killed a little girl last week.

Firefighters pulled 7-year old Dejaiya Jones from the flames in Princess Anne Friday night after the fire spread from the kitchen to the rest of the home. 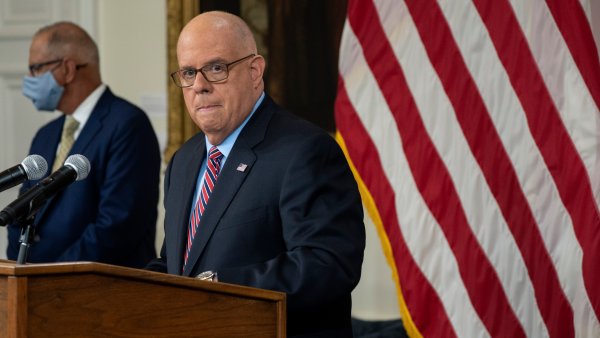 The fire was ruled an accident by the Maryland State Fire Marshal's Office. Damages to the house were estimated at more that $150,000.