A food delivery driver said he's thankful to be alive after he was struck by his own car in an attempted car theft.

D.C. police said a delivery driver left a Nissan Altima running at 18th and Newton streets NW Tuesday afternoon when a man got into the car and tried to drive off.

The delivery driver, Denis Miranda, then ran back to the car and the driver struck him in the street, police said. The suspect then apparently lost control of the car and somehow got up on the sidewalk, striking a woman and two children, ages 2 and 7. 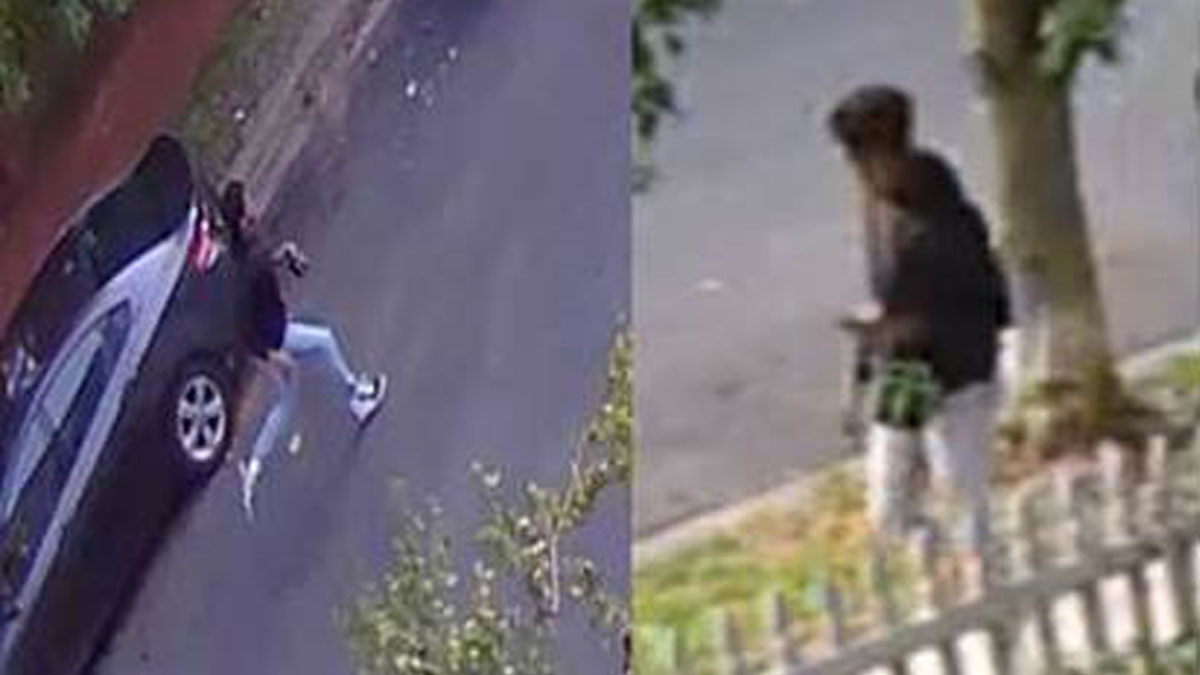 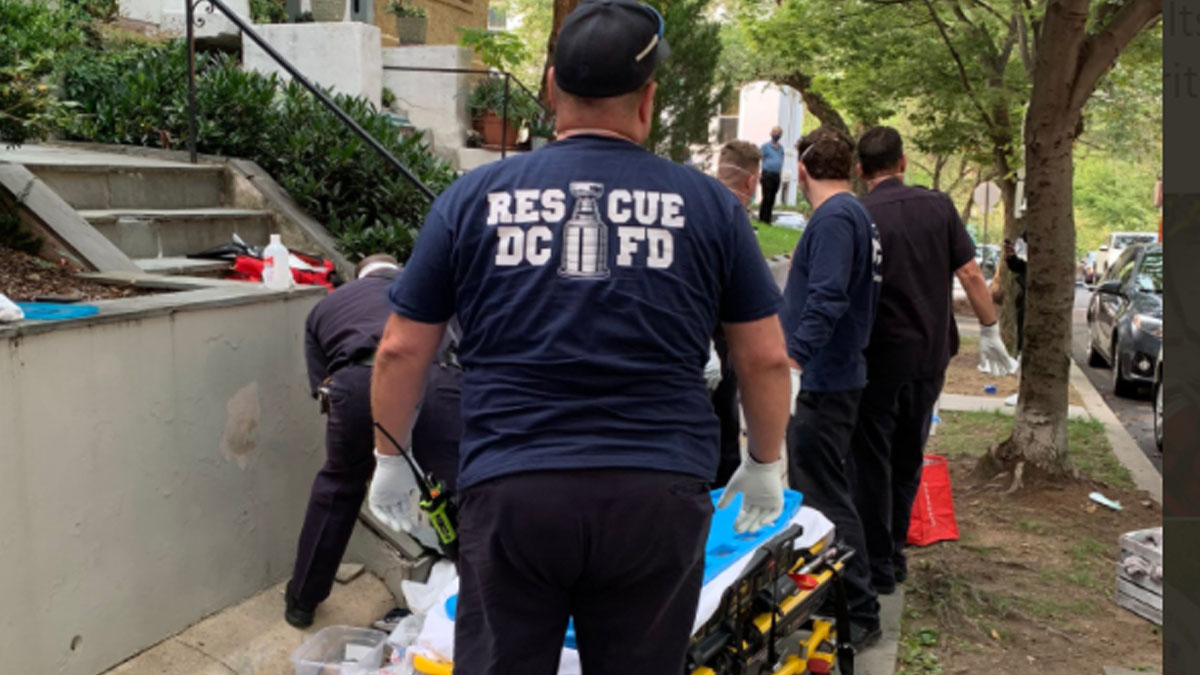 Miranda said he blacked out after he was struck. His leg is hurt, and he has a serious head wound.

He is out of the hospital, hoping to recover at home.

The suspect ran off after the crash. Police released a photo of him on Wednesday in the hopes that the public can help them identify him.

"I immediately came out here and saw someone running away, sprinting from the scene of the crime," he said.

"There's a woman down, a gentleman down, and the two kids were screaming," witness Brad Harris said. "Quite horrific. It was a terrible scene."

Police examined the Altima at the scene. The car's bumper and other debris littered the road.