The Foo Fighters confirmed on Twitter Monday their July 4 show at RFK Stadium is a go despite frontman Dave Grohl's broken leg.

The band canceled the remaining dates of its European tour after Grohl fell from the stage in Gothenburg, Sweden, June 12. Grohl managed to finish that show after leaving the stage to get medical attention, then had surgery the following week. 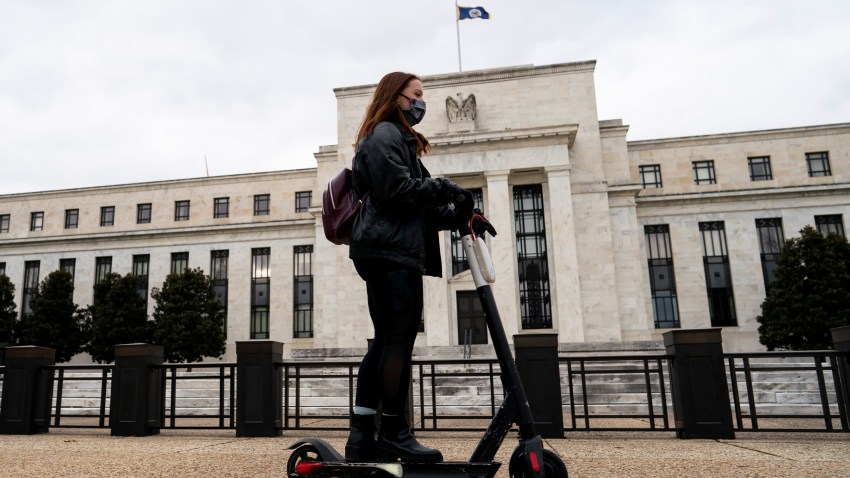 Coronavirus in DC, Maryland, Virginia: What to Know on Jan. 28 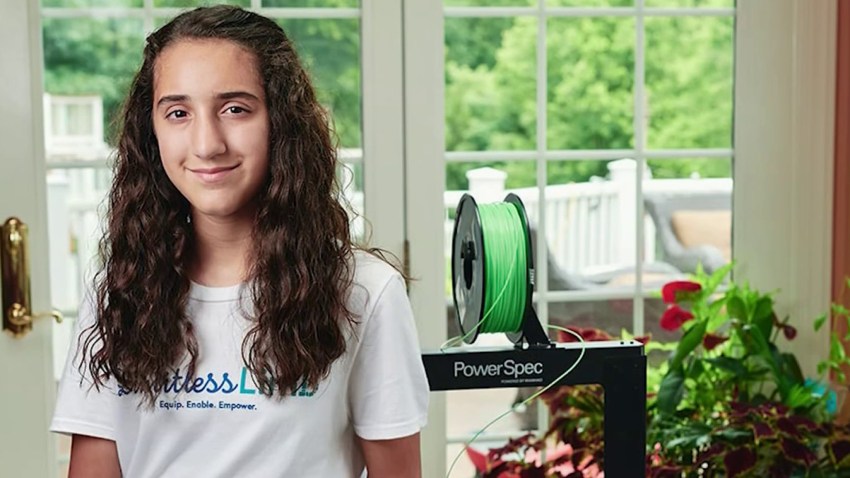 Saturday's concert marks the 20th anniversary of the release of the group's first album.

Gates open at noon, and the show starts at 2 p.m.