The Foo Fighters are fans of veteran Washington news anchor Jim Vance, too.

In the wake of news that Vance will be signing off from Washington’s News4 at 11 next month, the Foo Fighters created a tribute video featuring one of Vance’s most-watched segments.

The clip of Vance's side-splitting reaction to a model repeatedly wobbling then falling on a catwalk — thanks to her sky-high heels — made him a bit of a YouTube celebrity a few years back. The Foo Fighters' YouTube tribute called "Jim Vance, We're Going to Miss You" opens with someone kicking back on the couch, donning an Orioles hat then playing off some "Bawlmer" stereotypes. A television then airs the Vance clip that garnered national attention. 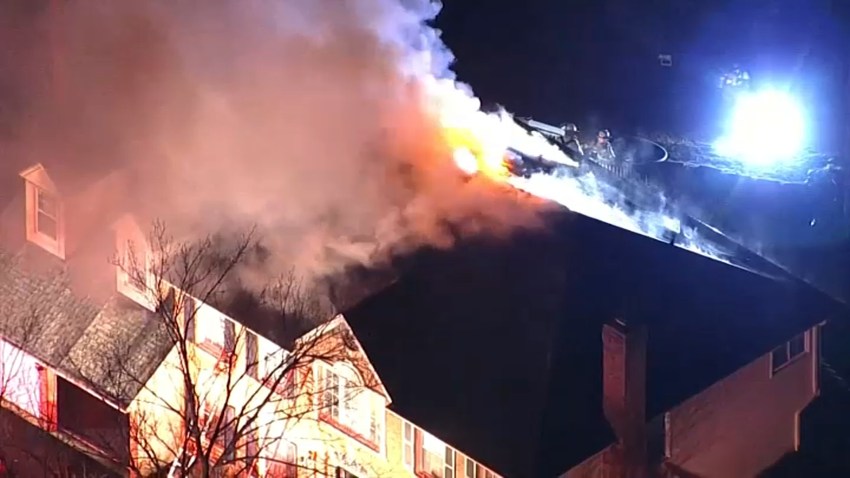 Vance, who has worked for NBC’s Washington TV station for 46 years, will continue to anchor News4 at 6. He has been honored by many national and local journalism organizations, inducted into the National Association of Black Journalists Hall of Fame, and named Washingtonian of the Year.

Watch the full video above.