Washington Gas has disputed the findings

A gas company's faulty equipment is the most likely cause of an explosion at a Silver Spring apartment complex that killed seven people in 2016, the National Transportation Safety Board (NTSB) said Tuesday.

The explosion at the garden-style Flower Branch apartments on Aug. 10, 2016, killed two children and five adults. Dozens more were injured, including three firefighters.

NTSB determined a failed mercury service regulator and an unconnected vent line lead to a natural gas leak that accumulated in building's meter room until it exploded. 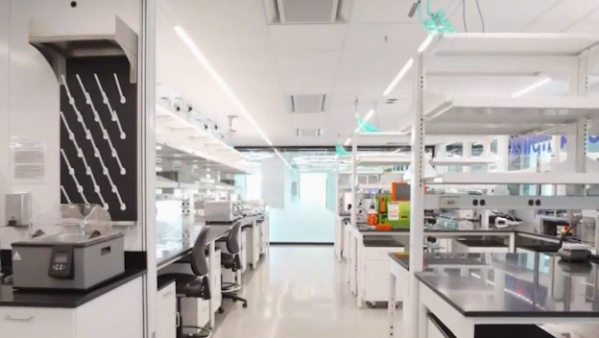 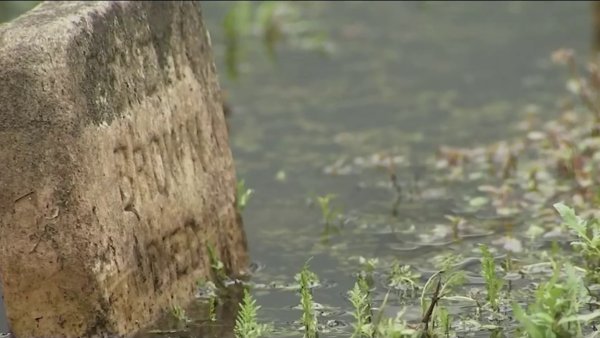 The NTSB has spent nearly three years investigating the explosion. The board took the lead in the investigation because it has jurisdiction over gas-pipeline accidents.

Washington Gas, the utility responsible for maintaining the equipment, released a statement disputing the NTSB's findings.

"As a participant in this investigation, we worked side by side with the NTSB to fully understand what transpired that night," the statement said. "However, we disagree with their findings as we don’t believe the evidence indicates failure of our equipment that night. We also do not believe the NTSB sufficiently investigated the other potential causes of the explosion."

Washington Gas President and CEO Adrian Chapman said the utility remains saddened by the tragedy and committed to safety.

In response, the NTSB has issued a recommendation that 911 dispatchers contact gas companies when receiving calls about concerns of gas leaks.

Among the other NTSB recommendations: installing regulators outside rather than inside so any venting occurs safely into the atmosphere and an expedited phaseout of the mercury-based regulators of the kind that were in place at the apartment complex.

In 2016, an initial investigation by the Bureau of Alcohol, Tobacco, Firearms and Explosives had determined the explosion resulted from an accidental buildup of natural gas in a basement meter room where a disconnected vent pipe was found. The explosion fed a fire that consumed the apartments upstairs, the ATF has said.

But because there are multiple possible ignition sources in an apartment building, further investigation was necessary, ATF Special Agent in Charge Daniel Board said in 2016.

However, the cause of the ignition still remains unknown, the NTSB said Tuesday.