Five Inmates Will Run for ANC Seat in Ward 7 Tuesday

As part of D.C.'s effort to broaden voter participation among incarcerated people, a unique election to fill an advisory neighborhood commission, or ANC, seat in Ward 7 will take place Tuesday.

Five inmates are running for an open seat that represents D.C. Jail and a new townhouse development, both located on Capitol Hill.

The effort started as a way to foster more neighborly relations among the residents of the jail and neighbors in the surrounding community.

“We heard that there was a need to do more,” Julie Johnson, of the group Neighbors for Justice, said. “From someone in passing [what we heard was], ‘Oh there is an ANC seat at the jail that has always gone unfilled.’”

So, with help from the Department of Corrections (which helped candidates make videos announcing their run), the board of elections and other agencies, they started facing the unique challenges of conducting a plebiscite in jail. 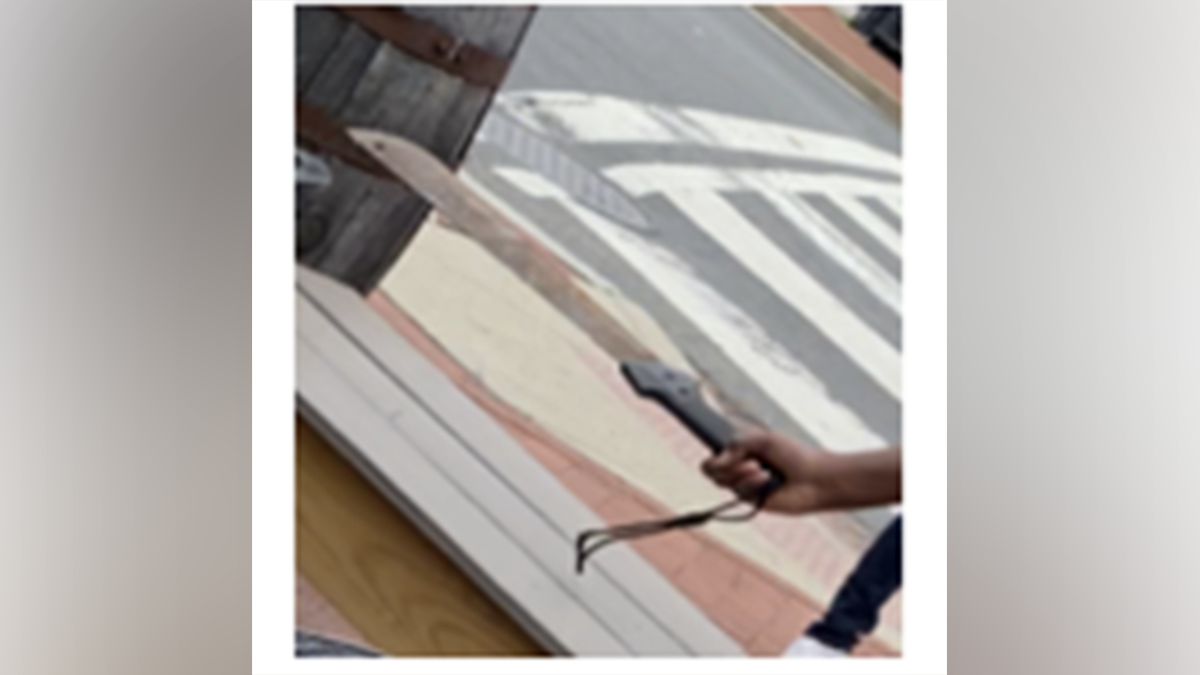 “How do we ensure that every person who resides in the jail can get registered to vote and knows about the election and what the role means?” Laura Forsythe, of Neighbors for Justice, said the group asked itself.

Anthony Petty, another founding member of Neighbors for Justice, said it was well worth the work.

“So now when problems may arise at [Correctional Treatment Facility] or the D.C. Jail, now the guys don’t have to worry about if the warden is doing what they’re supposed to do,”  Petty said. “Now you can talk to the ANC commissioner and he can talk with the other ANC commissioners, and y’all can get things done.”

Petty, who’s been incarcerated himself, said the election is not just about issues on that side of the wall. Broader issues, like affordable housing, are also important.

Besides creating a new voting bloc, advocates are also helping instill a sense of civic activity and involvement that will serve the incarcerated population well once they leave jail.

“It’s just something that we all just need to work on,” Petty said.