None of them had received a COVID-19 booster shot, DC Health said

D.C. has confirmed its first cases of the COVID-19 omicron variant and officials say all four of them are young adults who are vaccinated, but they hadn't yet received booster shots.

The four residents, three women and one man, all tested positive after the Thanksgiving holiday weekend, DC Health said. Three of them had traveled for the holiday and none of them went outside the United States.

"We all expected that if it was in the United States it would show up at some point in the District," D.C. Mayor Muriel Bowser said. "DC Health has been aggressive in sequencing our positive cases to identify any variant changes in the District. The delta continues to be the prominent variant in the District."

"All these individuals had either mild symptoms or asymptomatic," said Patrick Ashley, a deputy director for DC Health.

Health officials say while the numbers are concerning, the District is in a better place to deal with a surge than it was last year. News4's Mark Segraves reports.

Ashley said all four of them had an important commonality.

"These are all young adults. All have been vaccinated, but none of them had boosters yet," Ashley said.

One of the women had not received her booster shot although she was eligible, DC Health said. It's not clear if the other three were eligible.

Getting a booster shot is the best defense the vaccinated have against the omicron variant, Ashley said.

"The vaccine isn't as effective with omicron unless you are fully boosted," he said.
"Individuals who are boosted have a higher degree of protection available to them." 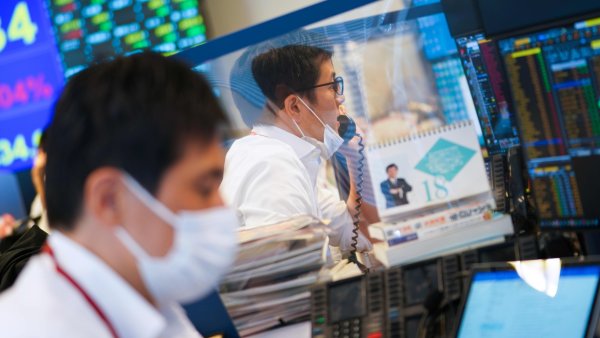 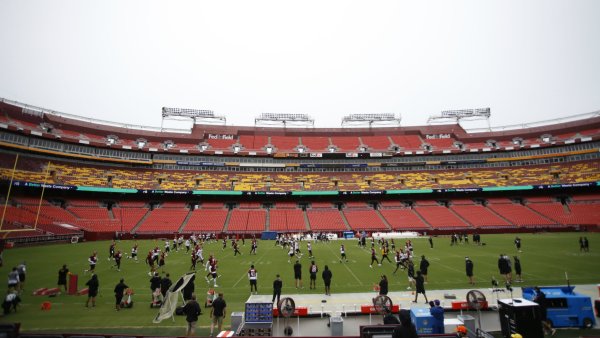 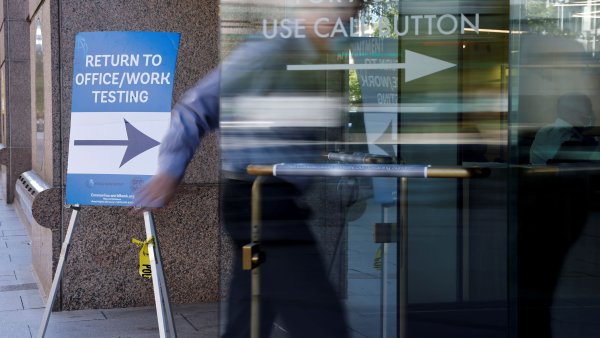 Georgetown University announced Monday that one of the confirmed cases was a member of its community. Information was not released on whether the person is a student, faculty member or staff member.

About 10 percent of positive COVID cases are sequenced to find which strain of the virus the person has, DC Health said.

The first known case of the omicron variant in Virginia was detected on Dec. 9. Maryland announced its first three cases on Dec. 3.

The omicron variant was first detected in Botswana and South Africa in November. It may spread more easily than other variants, including delta, which causes almost all cases of the coronavirus in the U.S.

Currently, there is no evidence omicron causes more severe disease, but people who have previously had COVID-19 could be at greater risk for reinfection from omicron.

COVID-19 cases have surpassed 50 million in the U.S. and more than 800,000 Americans have died, NBC News reported Monday.