At least two people made it out of a home that caught fire late Christmas Eve in Potomac, Md.

Fire and rescue crews were called to the 800 block of Harness Trail in Potomac just after 11 p.m. When they arrived, flames could be seen on both floors of the home, said Montgomery County Fire and Rescue Service Capt. Mike Garcia.

No one was injured, but the house was expected to be a total loss. 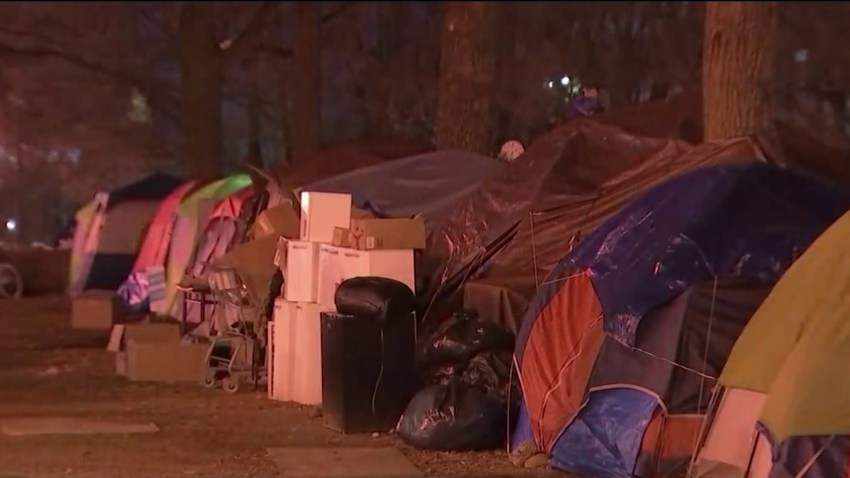 Fire crews battling the blaze from inside the house had to pull back and douse the fire from outside the home.

Officials couldn’t say how many people were home when the fire broke out, or how many have been left homeless.