Three people died in a fire in Hagerstown Wednesday, according to a tweet published by the Maryland State Fire Marshal.

The Hagerstown Fire Department responded to a fire in the 300 block of Linganore Avenue, the Fire Marshal's Office said.

Crews were able to get two adults out alive. Both are in the hospital, but their conditions are not known.

The Hagerstown Fire Department is being assisted by the Fire Marshal's Office.

The names of the victims and the cause of the fire are still unknown. 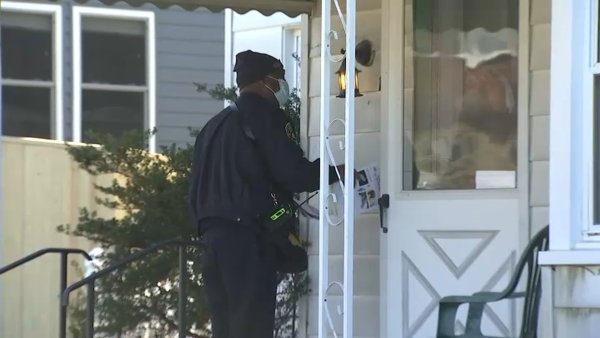 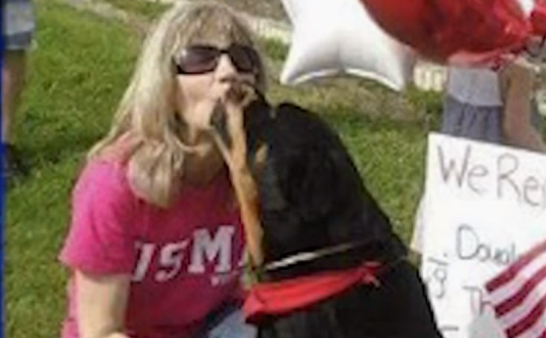