The couple helped each other get out of the burning home, a family member told News4

Former Virginia Gov. Charles Robb and his wife, Lynda Bird Johnson Robb, were injured late Tuesday night in a fire that overtook their home in McLean, Virginia, a family member confirmed to News4.

The relative said Lynda Bird Johnson Robb, the daughter of president Lyndon B. Johnson, suffered second-degree burns to her arms and smoke inhalation. Charles Robb also suffered from smoke inhalation but there's a chance he could be released from the hospital soon, the family member said by phone Wednesday afternoon.

The couple helped each other get out of the burning home alive, the family member said, calling it a "wonderful Christmas love story." 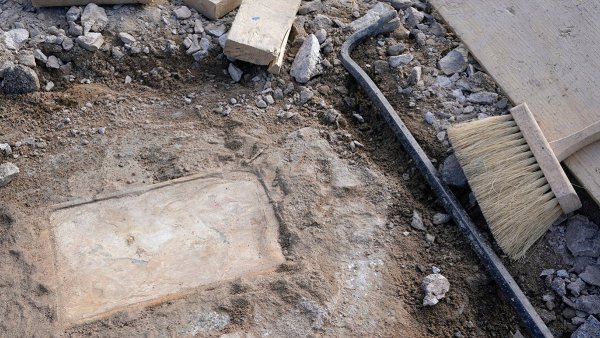 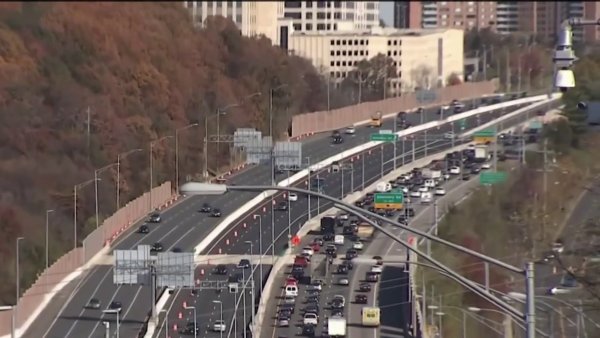 Flames burned throughout the first floor of the home in the 600 block of Chain Bridge Road when firefighters arrived about 11:30 p.m., Fairfax County Fire and Rescue said.

The fire spread to the second floor, and flames erupted from the roof, photos show. Smoke could be seen across the Potomac River from Washington, D.C., witnesses said.

Here’s a video from the DC side of Chain Bridge. pic.twitter.com/bJ3OX9VOV0

Two people were taken to hospitals with injuries that are not life-threatening, officials said.

Firefighters from Fairfax, Arlington and Montgomery counties worked together to put out the blaze, and no other injuries were reported, officials said.

Video showed the home smoldering and collapsed. Crews remained on the scene for hours, keeping an eye out for hot spots.

Investigators are looking into what caused the fire.

Property records show Robb purchased the home in 1973. It was valued at more than $3 million last year.

The Robbs have three daughters.