Several government agencies, including the IRS, are looking into allegations of financial wrongdoing at a Southeast D.C. apartment complex, the office of D.C. Mayor Vincent Gray confirmed Wednesday.

The Park Southern apartment complex has been in the news recently after complaints from residents about living conditions -- and reports of missing money.

Until the spring, the building was run by Joyce Scott and Phinis Jones, Ward 8 political supporters of Muriel Bowser, who chairs the Council's housing committee that oversees government housing.

Park Southern is one of the District's largest affordable housing complexes. The city seized control of the property this spring, but Park Southern owes the District about $628,000 in mortgage payments and interest, according to the Post. 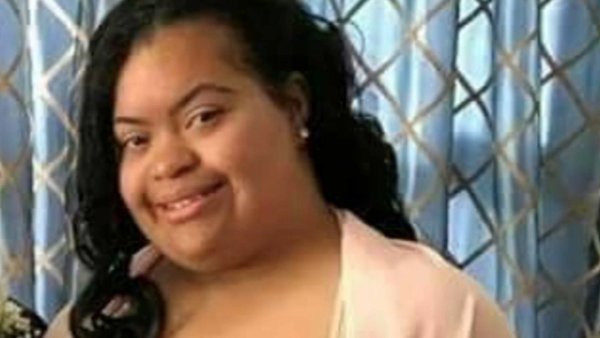 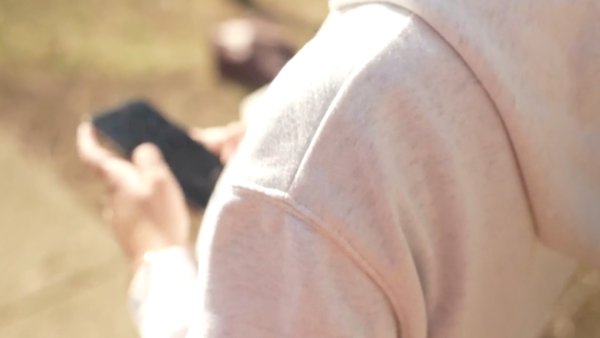 Tenants... allege in a lawsuit filed in April that [Park Southern board president Rowena Joyce] Scott and the board racked up tens of thousands of dollars in unexplained travel expenses, salaries to nearly 100 people even as residents saw only two or three at the property, and let herself, her daughter and close associates she helped win seats on the board live rent-free.

Gray's office announced Wednesday that the D.C. Department of Housing and Community Development has reported concerns over Park Southern to the inspector general and attorney general, the Internal Revenue Service, and D.C.'s chief financial officer.

"The level of default around both the administration of the finances as well as the physical property created this unusual situation," said Michael Kelly of DC Housing.

The attorney general is still assessing whether to report to federal prosecutors, according to Gray's office.

Bowser denied Wednesday the Post's allegations she tried to help the former managers regain control of the building, News4's Tom Sherwood reported. The Washington Post reported that Bowser, D.C.'s Democratic candidate for mayor, had asked the inspector general to look into problems at Park Southern.

"The facts are the facts, and if there's anybody who's been accused of wrongdoing, I'm quite sure that the inspector general will get to the bottom of it," she said.

But Council member David Catania, who is running as an independent against Bowser in the mayoral race, says she's just trying to save face after protecting her political ally.

Scott had initially backed Gray in the Democratic mayoral primary this spring before throwing her support to Bowser, the Post reported.

EDITOR'S NOTE: Gray's office initially announced that the U.S. attorney's office was investigating. It then issued a correction.