A former heroin addict from Potomac, Md., has been clean for three years thanks to Montgomery County’s Drug Court program.

“This program saved my life,” he said.

He admits to faking prescriptions to get pills to sell to support his heroin habit. He was arrested in 2010 and entered Drug Court. 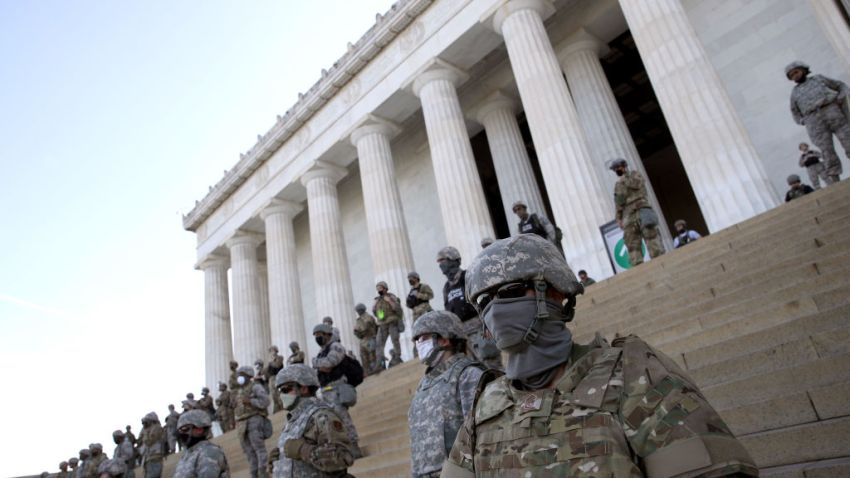 The intense program allowed him to avoid serious jail time by getting treatment and counseling to stay clean. If he fouls up, he goes to prison.

“They showed me a side of how life is when you’re clean, and how much fun you can have in sobriety,” he said.

“They don’t know what they’re getting because there’s no quality control to the product they’re putting into their veins,” Montgomery County State’s Attorney John McCarthy said.

A heroin dealer sentenced to 10 years in prison had 49 bags of heroin as well as cocaine in his possession and ready for distribution when he was arrested in May. Solving the problem isn’t just about putting dealers in prison. There’s now more support in the judicial system to treat non-violent users.

“A balanced approach where people who are addicts who need services and treatment, we get them into treatment, but if you are a dealer and using this as a financial motive, you will be incarcerated,” McCarthy said.

But court programs are not enough to address the serious problem, according to Lisa Lowe, the mother of a 20-year-old heroin addict and a founder of the Heroin Action Coalition of Montgomery County. Addiction also takes a financial toll on good families, she said.

“Parents are mortgaging their homes, cashing out retirement funds, going bankrupt,” she said.

Lowe advocates for more recovery and prevention programs, use of best practices that work in other states, and for school leaders to take on the problem of heroin and pill addiction.

“If our kids were dying at this rate from anything else, our town would be under quarantine,” she said.

Heroin use is not isolated to the county and is an issue across the region, a Montgomery County police official said. They're working with the community to address the problem.