Feds: Man Was Radicalized Before Threat to Blow Up Amazon Data Center in Virginia

Prosecutors say Seth Aaron Pendley believed that freedom was under attack in the U.S. and that he had to help spur a civil war

A Texas man who was charged for threatening to blow up an Amazon data center in Virginia was apolitical until he lost his job and had plenty of time to research nefarious political conspiracies, federal authorities said.

Seth Aaron Pendley, 28, was ordered to be held without bond on Wednesday by a federal magistrate judge in Fort Worth. He was charged April 9 with attempting to destroy a building with an explosive.

Your Fear Response Is Powerful and Easily Manipulated 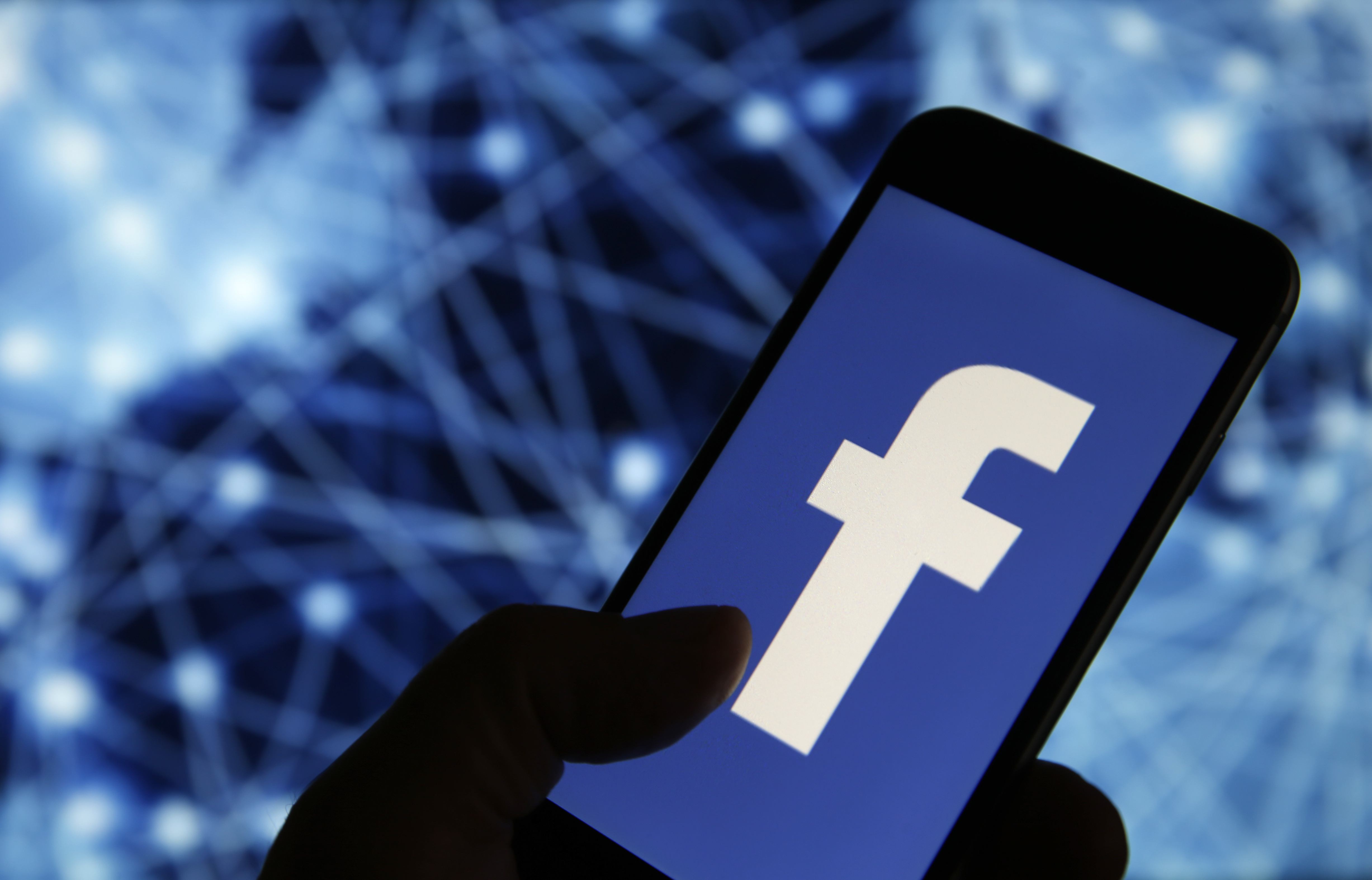 Pendley’s detention hearing Wednesday provided new insight into how he allegedly became radicalized to want to commit deadly political violence, according to The Dallas Morning News.

Prosecutors say Pendley believed that freedom was under attack in the U.S. and that he had to help spur a civil war. He told agents he felt he had to turn to violence to stop what he believed was a coming tyrannical Marxist government.

Federal agents also said a search of Pendley’s Facebook account showed that he had boasted about being at the U.S. Capitol during the Jan. 6 assault.

John Coyle, an FBI agent who testified during the hearing, declined under cross-examination to say whether Penley had help, explaining that it is part of an ongoing FBI investigation.