Maryland Department of Health spokesman Andy Owen said that as of Friday, no bodies were awaiting autopsy at the Office of the Medical Examiner, The Baltimore Sun reported. The medical examiner’s office sought help last month in managing a backlog of more than 200 bodies that began in mid-December.

The office is responsible for determining the cause and manner of death if a person is not under the care of a physician, or if the death is unexpected or occurs under suspicious or unusual circumstances, including homicides and drug overdoses. In recent years, the office suffered from staff shortages and growing delays that have slowed burials and criminal cases and put the office’s accreditation at risk. 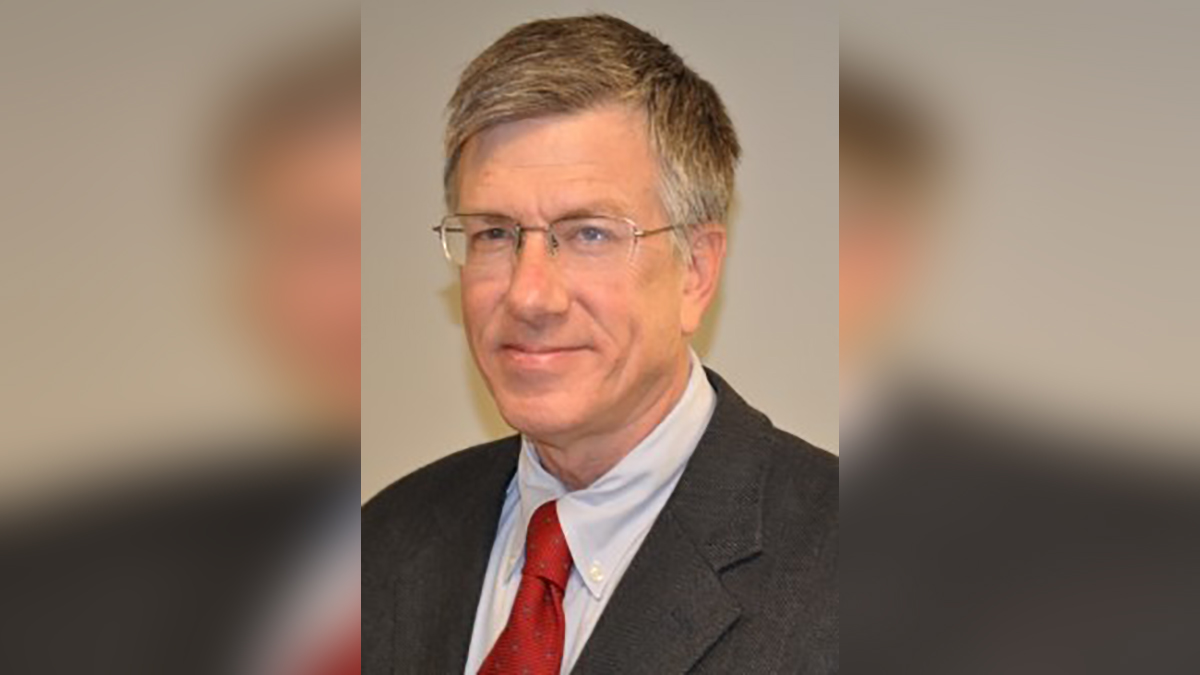 The office has been overseen by the acting chief since last month, when Dr. Victor Weedn resigned after a year on the job.

Hiring qualified pathologists has been a national problem. Owen said the agency “remains focused on recruiting qualified professionals and encourages all applicants to apply.”