Feds: FBI Headquarters Should Be Demolished, Replaced on Current Site

The FBI and General Services Administration are recommending the demolition of the J. Edgar Hoover Building and the construction of a new FBI headquarters on the same site at an estimated cost of $3.3 billion.

The GSA and FBI recommended the plan in a report submitted Monday to the Senate Committee on Environment and Public Works, a GSA representative told News4.

"Crumbling facades, aging infrastructure, physical, structural and security limitations in the degraded facility all are severely impeding the FBI’s ability to meet its critical law enforcement and national security missions," a statement from the GSA said.

The GSA and FBI's plan calls for FBI operations to temporarily be relocated, as the hulking J. Edgar Hoover building on Pennsylvania Avenue is demolished.

The FBI and GSA requested full federal funding of the project.

The proposal marks a shift from what the GSA, which oversees federal office space, said in July. The GSA said it did not have enough money to move forward on a decade-long plan to move FBI headquarters to Maryland or Virginia.

Three sites in the D.C. area were named as finalists for the relocated headquarters: Greenbelt, Maryland; Landover, Maryland; and Springfield, Virginia. 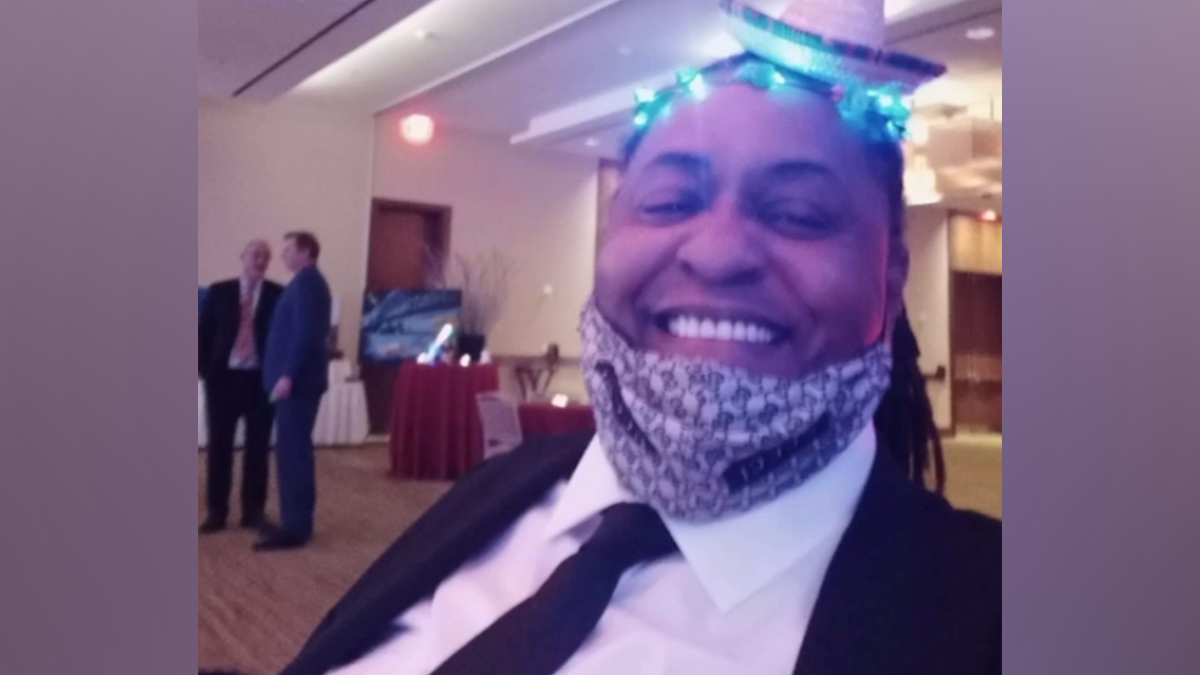 Local and federal officials had been intensely jockeying for the new facility, which would have been a massive economic development project with the potential to bring thousands of jobs, expand the tax base and boost area retail and service industries.

Hardly praised as architecture, the iconic Hoover building has become part of American culture, serving as the backdrop for news broadcasts, novels, television dramas and movies. Agents moved into it in 1974, from cramped quarters in the Justice Department across the street.