A passenger on an Air India flight from New Delhi, India, to Dulles International Airport became disruptive and dangerous Friday, according to federal officials.

A man in business class drank three alcoholic beverages before he was denied a fourth, officials said.

He then tried to get a friend in coach to join him in business class and was denied again, officials said. 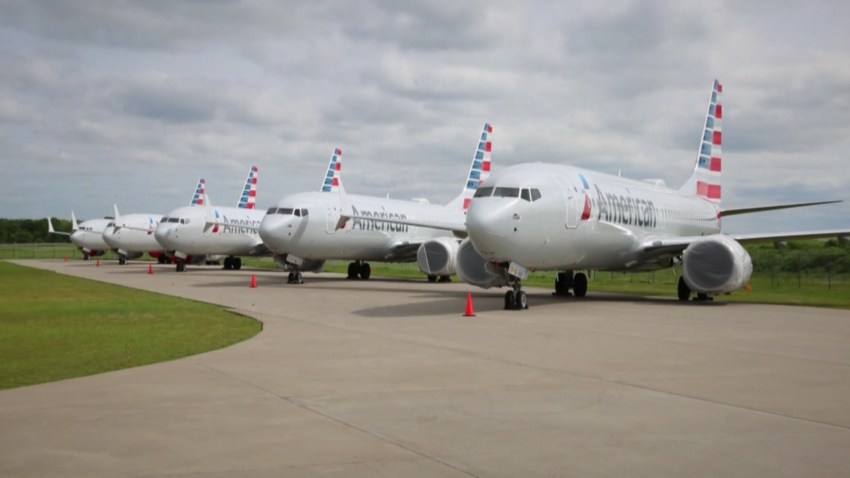 At that point he began screaming at and then kicking and pushing flight attendants, saying, “You don’t know who I am. I am dangerous.”

There is one air rage incident for every 1,400 flights, according to the International Air Transport Association. That’s a slight drop from the numbers in 2015. Almost a third of them involved alcohol.

Last month, a flight was diverted to D.C. by an unruly passenger. A woman was accused of drinking in excess, throwing food, screaming and flirtatiously touching a male passenger near her.

She and the man on the Air India flight are charged with interference with a flight crew. Both cases are being heard in U.S. District Court in Alexandria, Virginia.