Virginia will move some shots out of its second-dose stores and use them for first doses instead, confident that later shipments will backfill the supply

Some employees of Fairfax County Public Schools (FCPS) will be able to reschedule first-dose COVID-19 vaccine appointments after they were canceled earlier this week due to a supply shortage, the school district announced Wednesday.

“Today, we received good news. We are working with Inova and Fairfax County to reschedule appointments that were canceled earlier this week, beginning with several thousand appointments,” the school district said. 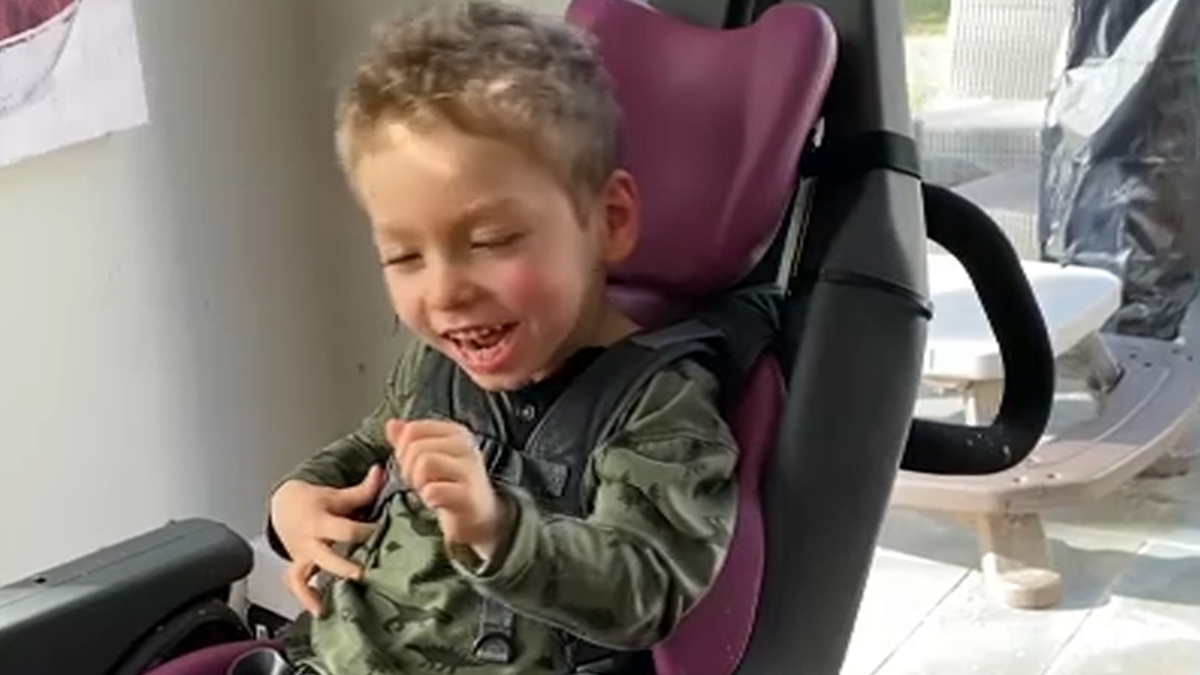 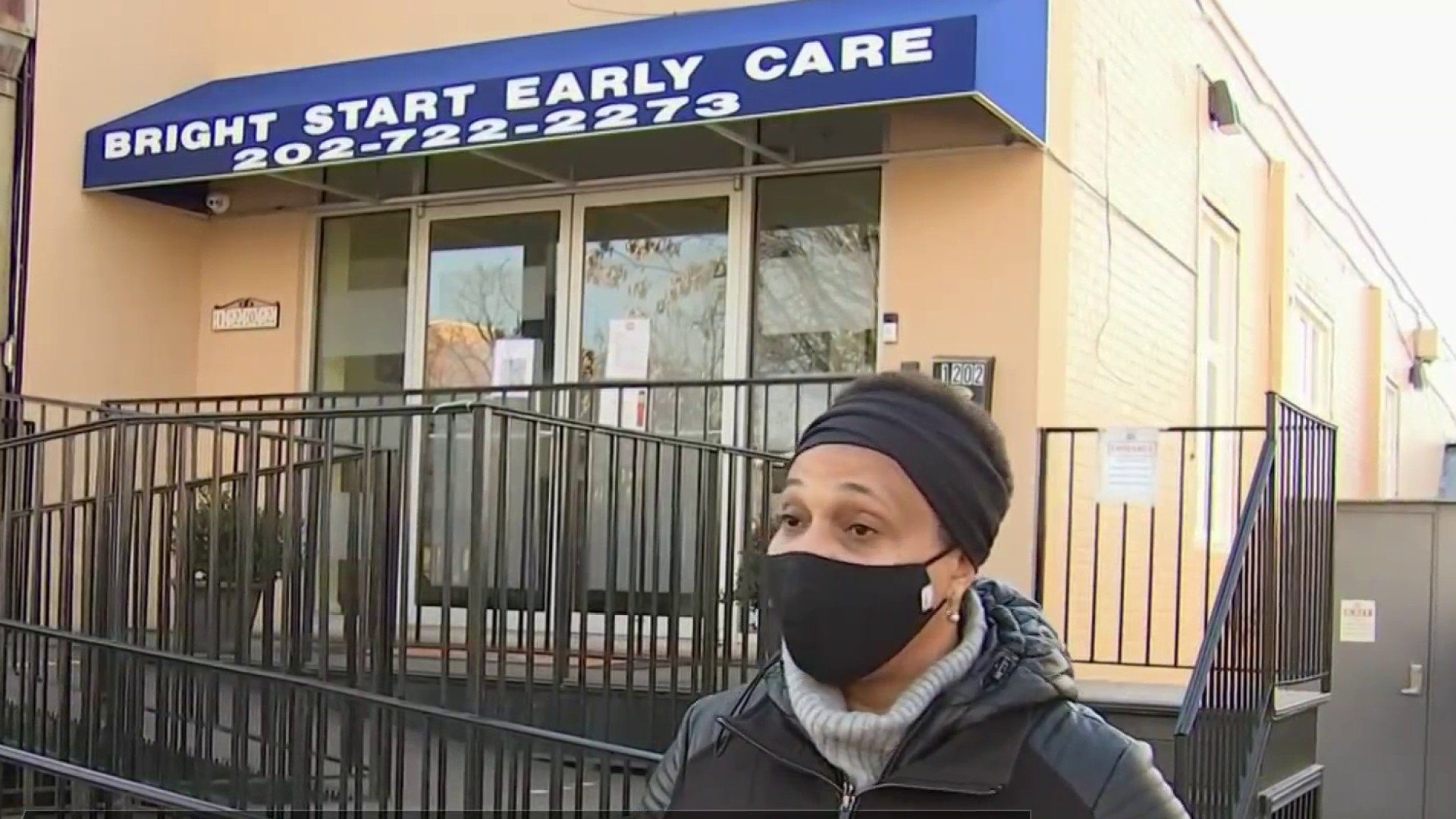 FCPS said employees would be contacted to schedule appointments. Several thousand are available Thursday through Sunday.

“If you do not get an appointment this week, please know that as vaccine supply allows, more appointments will be opened,” the school district said.

Prince William County will also resume vaccinations for teachers this weekend, hoping to give out 2,400 doses on Saturday and Sunday at a high school. Teachers began to get notified Wednesday of their new appointments.

Virginia will also address its shortage of vaccines coming from the federal government by pulling from the second dose supply and using those shots for first doses. The commonwealth is confident that more second doses will backfill the supply.

Soon, Virginia will set up one centralized call center to get everyone on the list for vaccination.

The state also wants to identify where some unaccounted doses are.

Doctors at Children's National Hospital in D.C. are seeing surges of children diagnosed with COVID-19. Although the vaccine is not available for children, doctors say they are less likely to spread the virus, News4's Doreen Gentzler reports.

For weeks, the Commonwealth's vaccine coordinator, Dr. Danny Avula, has said there's a data entry problem and that more shots have actually been given than were reported.

"The largest chunk of those are second doses that have been delivered to Virginia and are ready to be administered but are waiting for those appointments," Avula said.

Avula also said that the gap between shots distributed and shots given is closing.

Northam clarified Wednesday that the state will use half of its existing supply of the vaccine for anyone 65 and older. The other half is for frontline essential workers, including teachers, law enforcement and people who are high risk.