FBI agents investigating a drug operation raided a D.C. government office Tuesday and found fentanyl at a workspace, according to court documents.

Darrell Marcellus Pope and his wife are on leave from the D.C. Department of Consumer and Regulatory Affairs.

Undercover agents caught Pope selling thousands of dollars of fentanyl and heroin, often times outside his government office just a few feet from an elementary school, according to court documents. The drug ring stretched from Woodbridge, Virginia, to D.C. to Pope’s Clinton, Maryland, home. 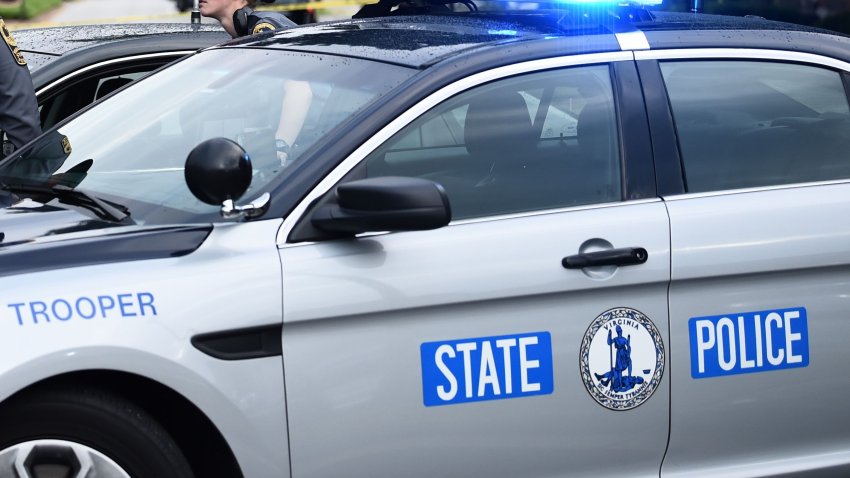 Virginia State Police Phasing Out Sedans in Favor of SUVs

The operation employed drivers who regularly drove people from Prince William County to D.C. so they could buy drugs from Pope, according to court documents. The drugs were sold at $100 per gram. In at least one sale, Pope was seen with a Glock 9mm pistol.

FBI agents found an ounce of the deadly drugs at Pope’s home and also found fentanyl at his workspace inside DCRA headquarters, where Pope was arrested. When he was taken into custody, Pope had 30 grams of fentanyl on him, according to court documents.

A spokesperson for the mayor's office said DCRA employees were informed about the raid but not that fentanyl was found in a workspace shared by multiple employees.

Deputy Mayor Lucinda Babers who oversees DCRA said in a statement the search wasn't related to operations of the agency, which is responsible for housing code enforcement and occupational licensing, the Associated Press reported.