Father Was Racing Before Maryland Crash That Killed His 4-Year-Old: Prosecutors

Felipe Hernandez, 24, was indicted of manslaughter after the crash that killed his child, Ilianna Hernandez, on Georgia Avenue in Silver Spring

A crash that killed a 4-year-old girl last year in Montgomery County, Maryland, was allegedly the result of street racing. Prosecutors say the child’s father was racing another driver and has been indicted of manslaughter, News4 is first to report.

Ilianna Hernandez, of Silver Spring, was in the back seat of her father’s Acura SUV on Oct. 21 when it collided with a Ford Fusion at Georgia and Dexter avenues in Silver Spring. The child was taken to a hospital, where she was pronounced dead.

The girl’s father, Felipe Hernandez, 24, turned himself in this week. The driver he allegedly was racing also was charged.

An attorney for Felipe Hernandez and the little girl’s mother, who was a passenger in the SUV when it crashed, issued a statement.

“Felipe Hernandez and his partner, Yari Cerriteno, are devastated and are mourning the loss of their daughter. They categorically deny all allegations of any wrongdoing against Felipe. They are looking forward to being able to tell their side at the trial of this matter,” lawyer Steven Vinick said.

Video footage showed a violent crash. Hernandez’s SUV left the roadway and crashed into a brick wall, destroying it. People in the area ran to help.

A 3-year-old girl was killed in a car crash along Georgia Avenue in Montgomery County late Thursday, police say. Residents who heard the impact told News4’s Paul Wagner they ran out of their homes to help.

According to investigators, Felipe Hernandez and Gilberto Posadas lined up at a traffic light at Dennis Avenue and began racing each other along Georgia Avenue. Police say they hit 86 mph and then hit a Ford Fusion. The driver of that car had been trying to make a left turn onto Dexter Avenue.

Ilianna Hernandez had life-threatening injuries when she was taken to a hospital. The drivers of all three cars, plus the child’s mother, were taken to hospitals as well.

Felipe Hernandez was charged with manslaughter, assault and driving a vehicle in a speed contest. Posadas was indicted on the same charges and was in custody in Illinois. 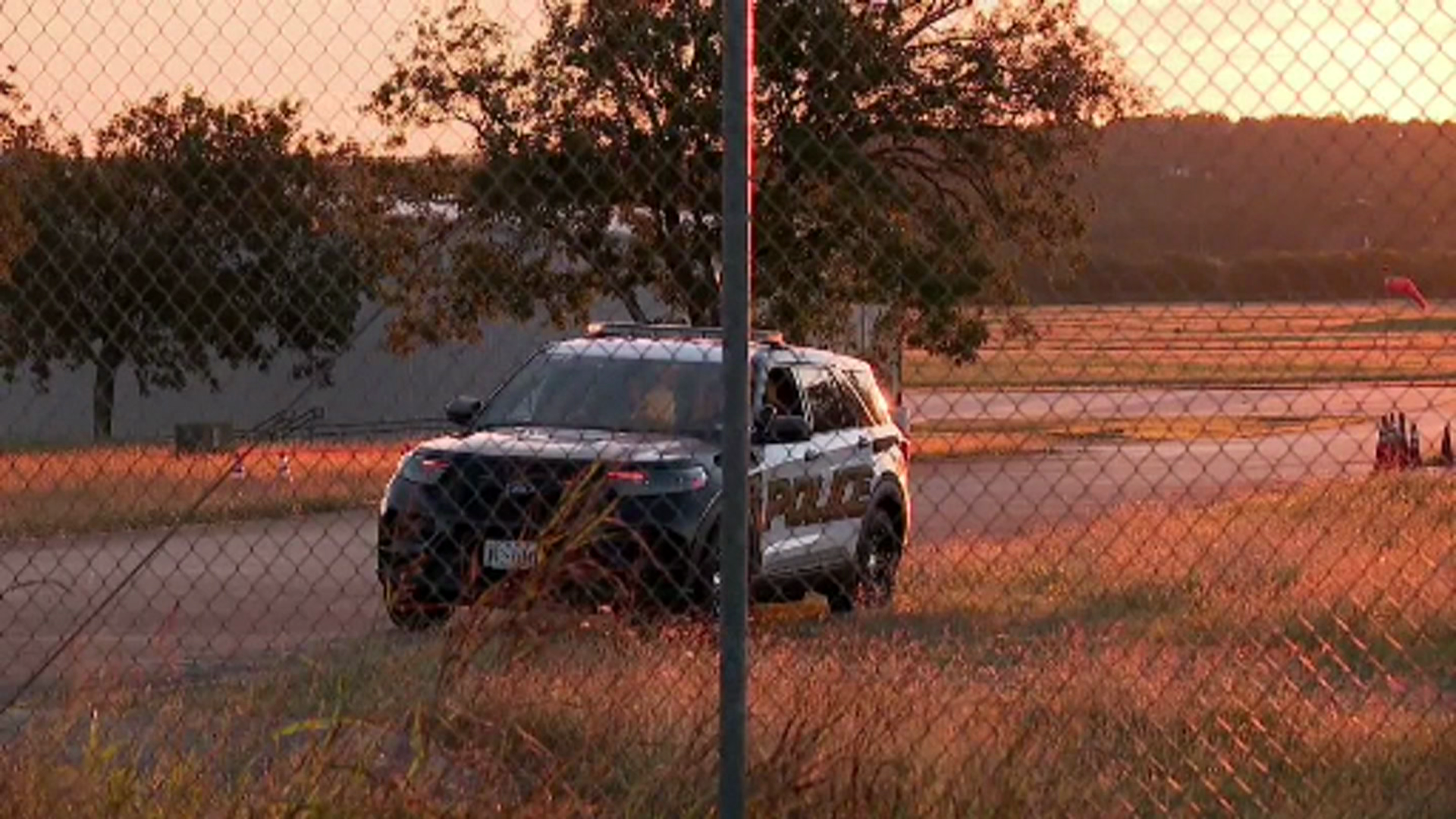 At the time of the crash, 4-year-old Ilianna Hernandez was not properly restrained in her car seat, police said.

A memorial with flowers and a plaque now marks the crash site.