The father of Levi Norwood, a 17-year-old boy suspected of killing his mother and 6-year-old brother earlier this year in Fauquier County, Virginia, has been found dead. No foul play is suspected.

Deputies conducted a welfare check in the 12800 block of Elk Run Road “at the request of concerned family members,” the sheriff’s office said. Joshua Norwood’s body was found with trauma to the upper body.

“No foul play is suspected,” the sheriff’s office said.

The medical examiner will determine his cause and manner of death.

Levi Norwood is accused of killing his mother, Jennifer Norwood, 34, and brother Wyatt, 6, on Feb. 14. He allegedly also shot and wounded his father, stole a car and fled to North Carolina, setting off a manhunt. He was found shoplifting at a Target store in North Carolina.

"This is the absolute most unimaginable, unthinkable tragedy that anybody could ever endure, Victoria Eaton, Josh Norwood's aunt, said after the killings. 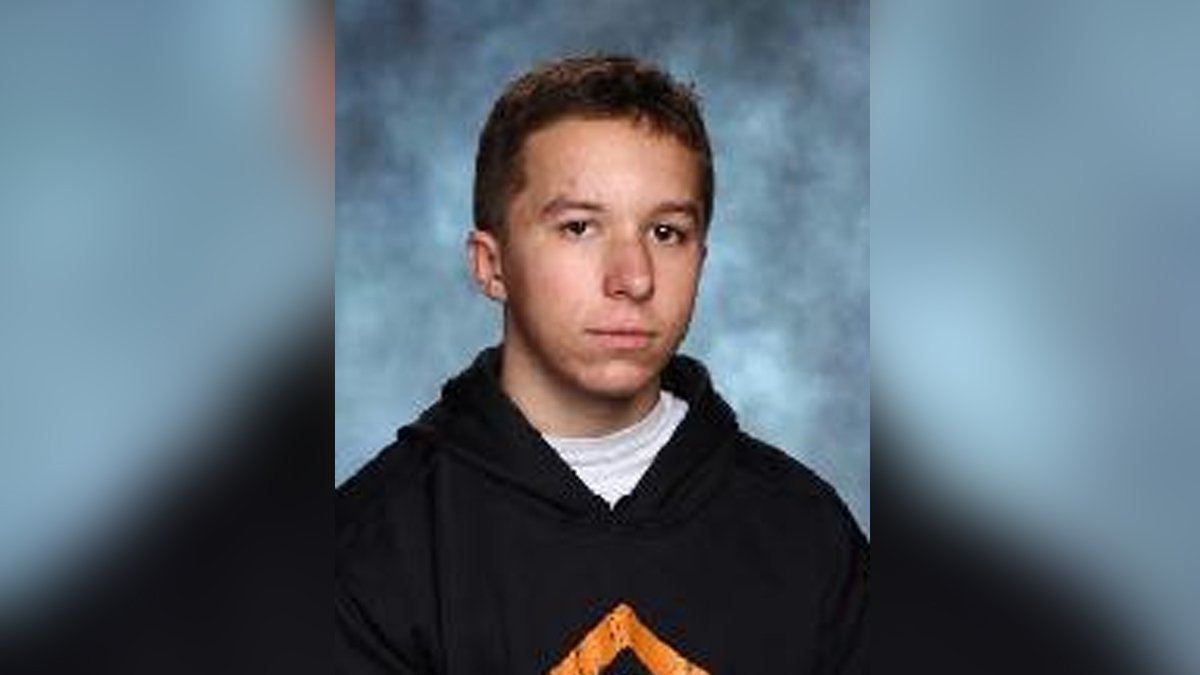 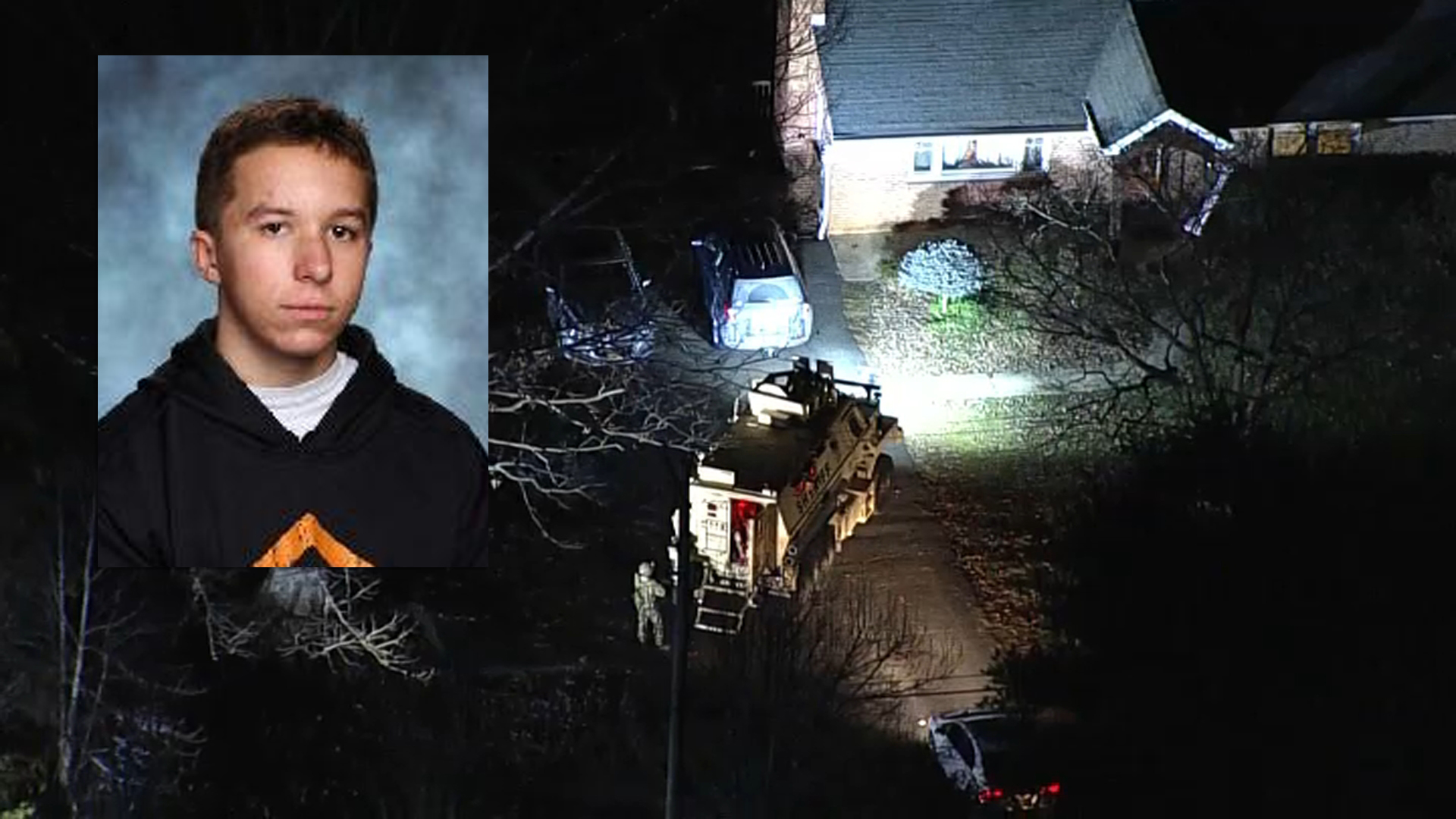