This Georgetown family's home was destroyed by a suspected arsonist. Now, their last remaining family heirloom has been stolen, they say

A family in Georgetown is living out one nightmare after the next.

Last month, they were out of town when an alleged arsonist set their house on fire. The family says one heirloom survived -- but now, they believe it’s been stolen.

Even as they ask for answers, they're keeping the faith through it all.

The fire consumed nearly everything – family photographs, keepsakes, the kitchen where they once prepared meals and all of their clothes. The remains are so badly burned you can hardly tell what they were.

"Everything I have on my body right now, down to my socks, someone has given me," Melissa Overmyer, the homeowner, said.

D.C. police say a 26-year-old man started the fire, then stuck around to watch as first responders put it out.

He’s now charged with arson. The motive, though, is still unclear. 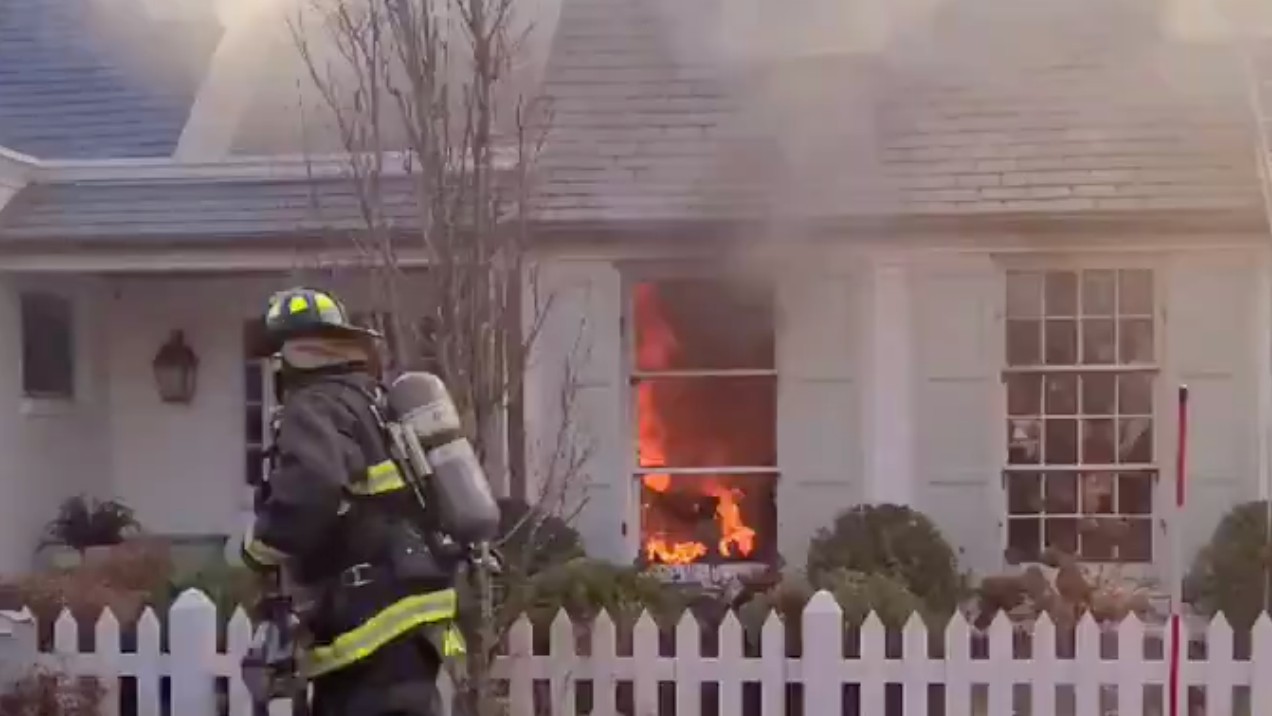 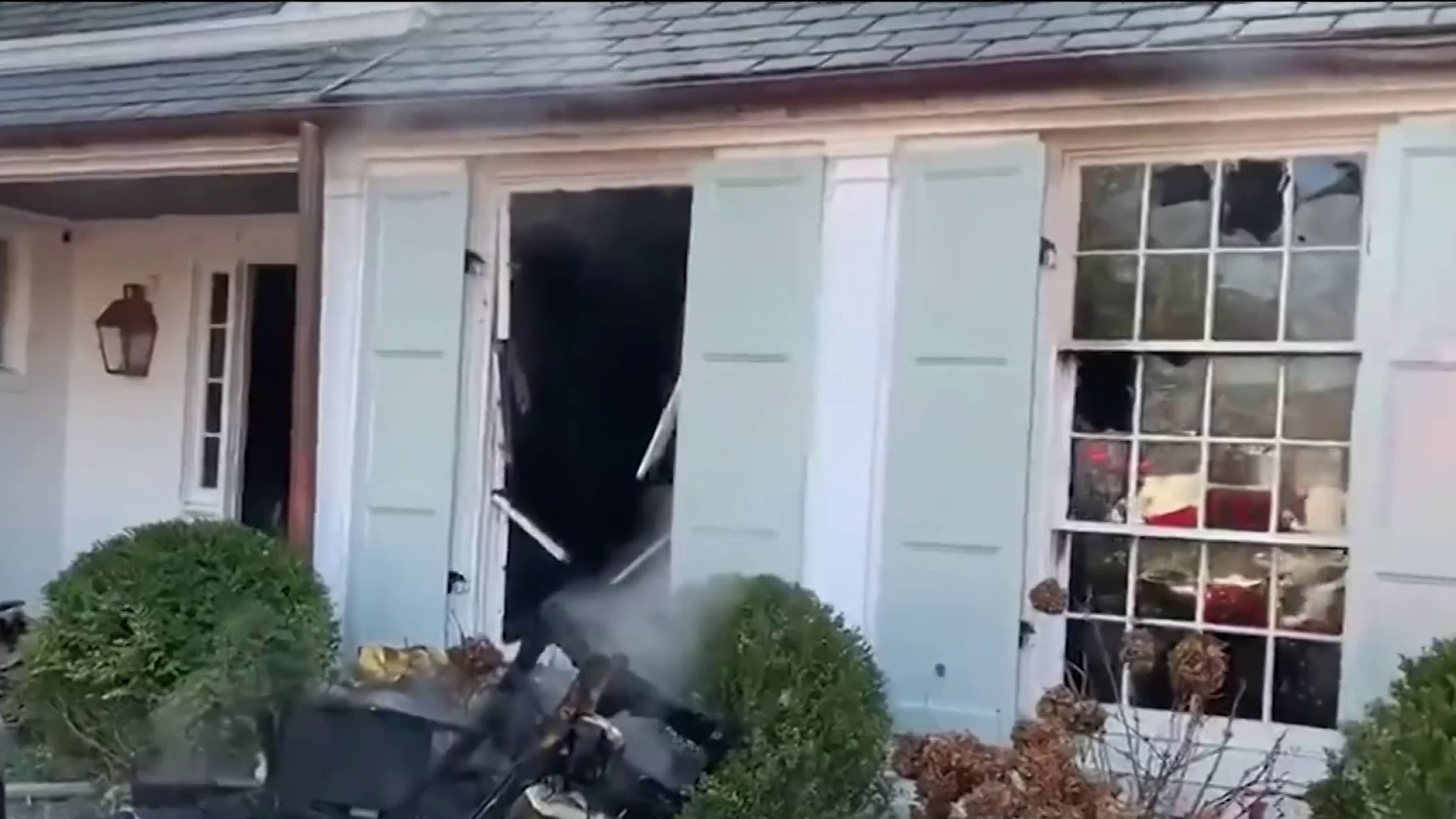 "We have forgiven the person that did this," Overmyer said. "That makes me feel good inside, to be able to do that and move forward."

Overmyer says she and her husband had been working on renovations for five years to try to build their dream house. They were nearly done when the fire broke out.

There was one thing the flames didn’t touch – Overmyer’s beloved nativity set, a symbol of her strong faith.

But, the item that once brought her comfort in such a difficult time has now gone missing.

"Someone stole it this past week," she said. "This is also a plea. if you took it, bring it back. You're forgiven in advance. But we would just love to have it back."

Though her family has lost so much, she says they’re just grateful to be alive and they have faith things will get better.

"I just want to encourage anyone that's suffering right now for any reason, to hang on, that the storms will come and they'll pass," Overmyer said.