The son of a tow truck driver who was hit alongside the beltway has filed a $20 million lawsuit against the company of the driver who hit him.

"I want to make sure that the situation raises awareness for the move over law so no one else's brother, father, son, uncle or friend is unnecessarily killed due to tragic negligence," Sylvia-Najdi said. 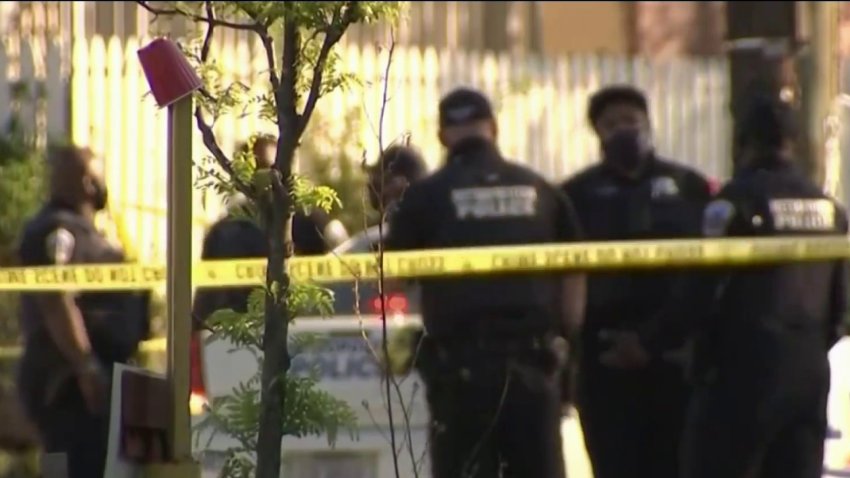 The lawsuit claims Green Line was negligent for hiring a driver with a bad driving record. The complaint also alleges the truck driver did not follow Virginia's move over law, was using a cellphone and the truck's brakes were defective.

Green Line was unaware of the lawsuit and could not comment, News4's Julie Carey reports.

A manager with Green Line told News4 the box truck driver was let go after the company discovered he committed traffic violations in a personal vehicle.

"Just like police officers, we all want to go home at night," Yeoman said.

The box truck driver still faces a reckless driving charge in connection with the fatal accident.