“The heart of this lawsuit is that Ryan should be alive today because he was someone reaching out for help, not committing a crime,” an attorney said.

“We filed a civil lawsuit in the effort to prevent another Ryan from being dehumanized, gunned down like a rabid animal and to hold Montgomery County accountable,” the deceased’s father, Paul LeRoux, said.

The lawsuit claims that Ryan LeRoux’s rights were violated under the Americans with Disabilities Act because he was suffering from a mental health crisis when he was shot. 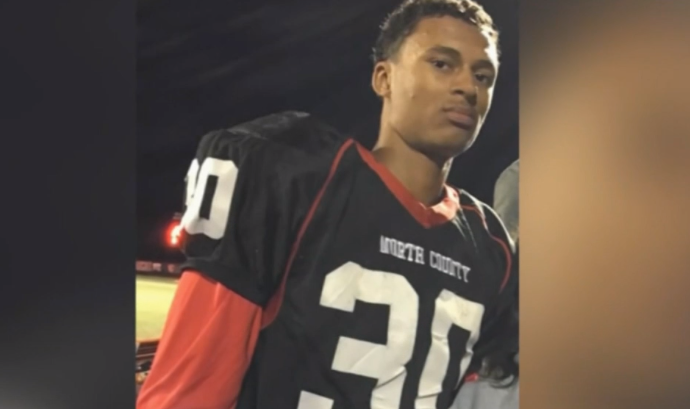 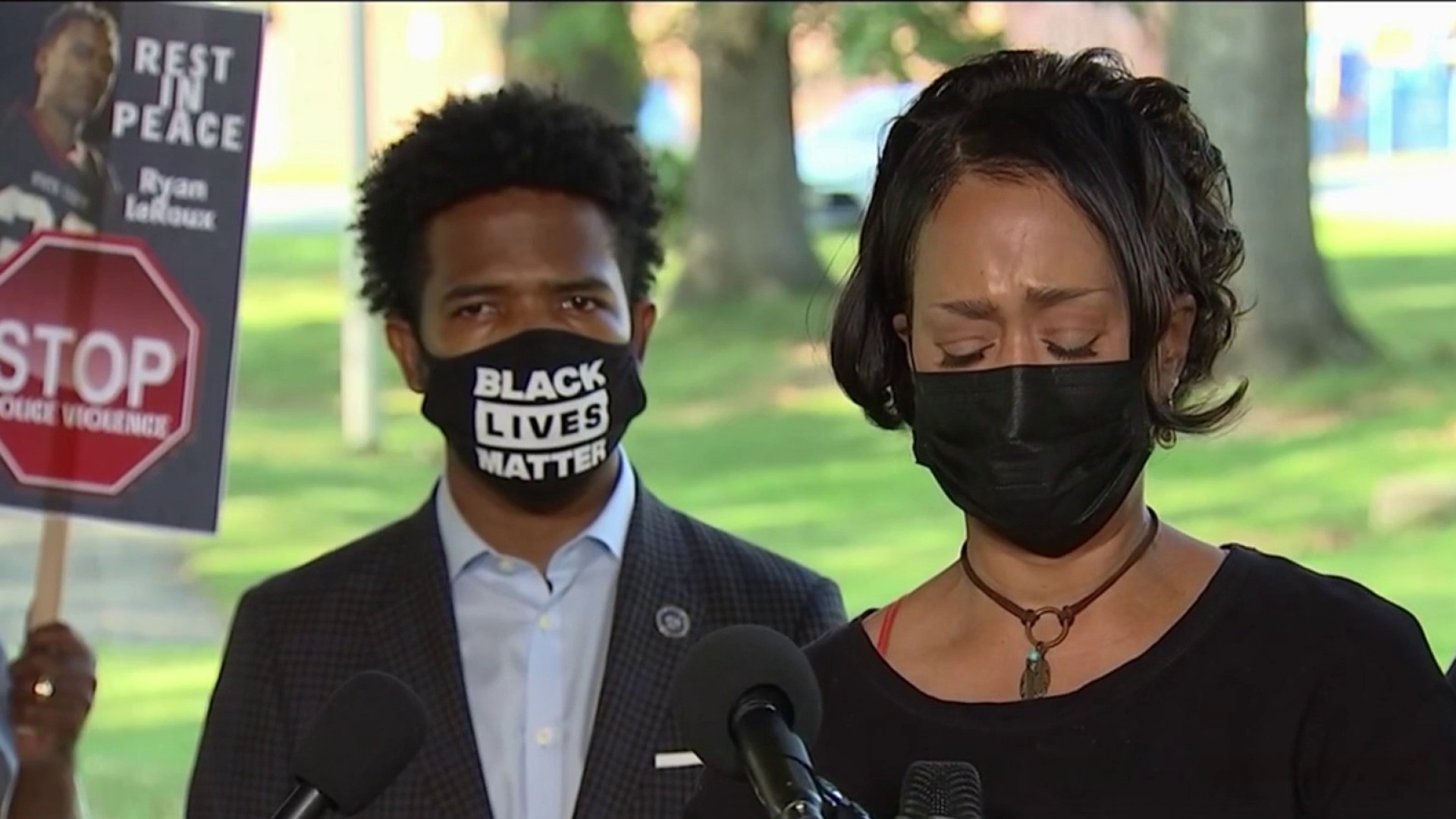 The shooting took place on July 16, 2021, after police said officers responded to a call about a customer who had ordered food but was refusing to move through the drive-thru lane at a McDonald's about 30 miles from D.C.

The 21-year-old was in crisis and had a loaded gun in his car. His father then told News4 that his son was in a bad place. He had a mental health issue and had lost his job, grandmother and longtime girlfriend. Ryan LeRoux was also living out of his car and had recently bought a gun legally, for his own protection.

Officers negotiated with him for half an hour. Then, when several officers say LeRoux pointed that gun at police, officers fired.

Prosecutors say that based on the body camera footage, they could not say for sure if LeRoux was holding a gun or a cellphone. So, the case went to a grand jury, which decided last week that the officers should not be charged.

Prosecutors say a gun and a cellphone were found in LeRoux’s lap after the shooting.

“The heart of this lawsuit is that Ryan should be alive today because he was someone reaching out for help, not committing a crime,” attorney Kobie Flowers said.

Now, his family wants to push for better training, to change laws pertaining to use of force and to change the culture within the department.

“The very first officer who hit the scene just escalated a peaceful mental health crisis to a point of no return,” Paul LeRoux said.

A Montgomery County police spokesperson offered no comment on the ongoing litigation. All officers returned to duty and an internal investigation underway in Baltimore.