The family of the Great Mills High School student who was fatally shot at her school nearly two years ago is suing the St. Mary’s County School Board, saying officials did not do enough to protect their daughter from her killer.

Jaelynn Willey, 16, was shot by her 17-year-old ex-boyfriend inside Great Mills High School on the morning of March 20, 2018. She was later removed from life support.

Willey's parents filed a wrongful death lawsuit against the school board. In the suit, they argue the school was aware that her ex-boyfriend was harassing their daughter, and less than 24 hours before the shooting, a threat of mass violence was made. 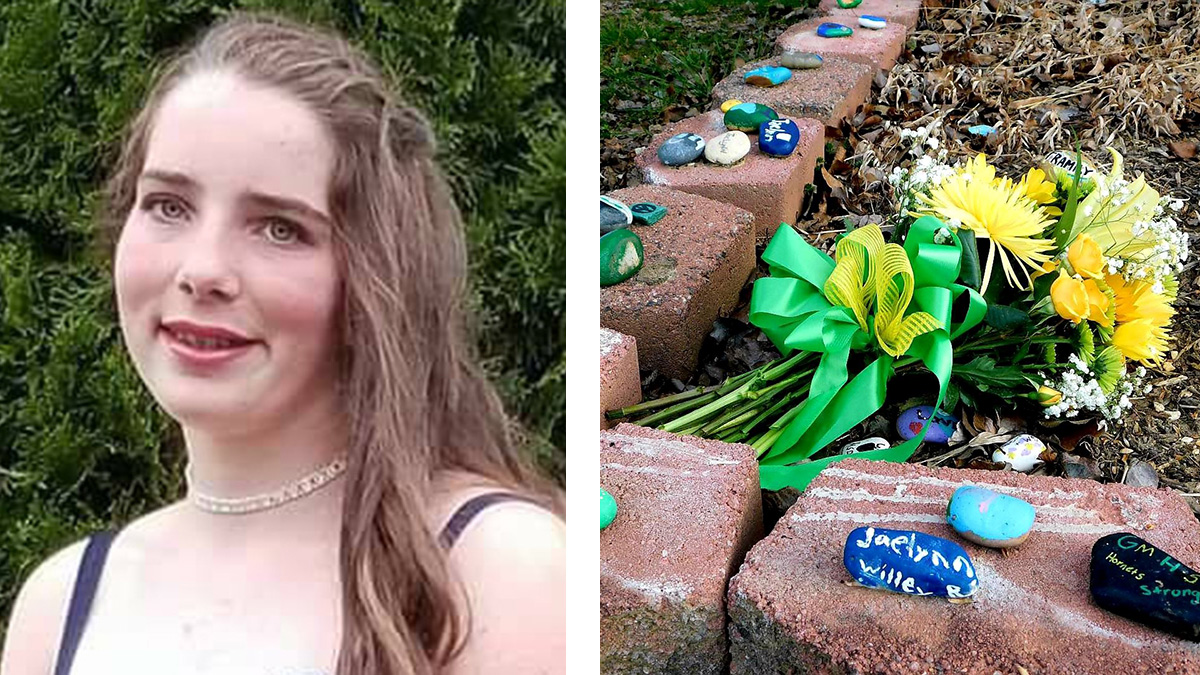 The Willeys' lawsuit says the school had surveillance cameras and metal detecting wands it did not use.

The family's lawyer said in a statement that they filed the lawsuit because "our most precious resources — our children — should be able to go to school every day with parents knowing they will return home safe."

"Schools continue to fail to institute safety measures to protect our most innocent vulnerable population for which they are responsible for during school hours," a statement from attorney Lauren Geisser said. "In this matter, there were warning signs the school chose to ignore and the family seeks to hold the school responsible for this failure on behalf of their daughter."

The shooter killed himself at the school.