Loved ones gathered on Saturday to remember Nelson Alexander who was fatally shot during an attempted robbery at an ATM in Falls Church.

This huge turnout, a testament to how much Nelson Alexander was loved.

Fairfax County police are seeking three young men in connection to a killing at an ATM in Falls Church this month. News4's Paul Wagner reports.

New surveillance footage from a bus shows the men talking and laughing in the hours before Alexander was shot early Oct. 20. He died days later.

Detectives believe one of the men on video is the shooter and the two others are “high persons of interest” who know what happened, Fairfax County Chief of Police Kevin Davis said at a news conference Friday.

County police and the U.S. Bureau of Alcohol, Tobacco, Firearms and Explosives (ATF) urged the men and people who know them to contact officials.

Police released surveillance video from the shooting on Annandale Road in hopes of finding the suspect. Pat Collins reports.

The video on the bus was from about 1:20 a.m. Police believe the men committed other crimes and then encountered Alexander at about 5:20 a.m. at a bank ATM in the 2900 block of Annandale Road. Alexander had been on his way to work.

Police believe at least one of the men stole an SUV, a Nissan Murano, from the 5200 block of Dover Place in Alexandria and later abandoned it near the bank. Specialists are combing through the SUV for evidence. 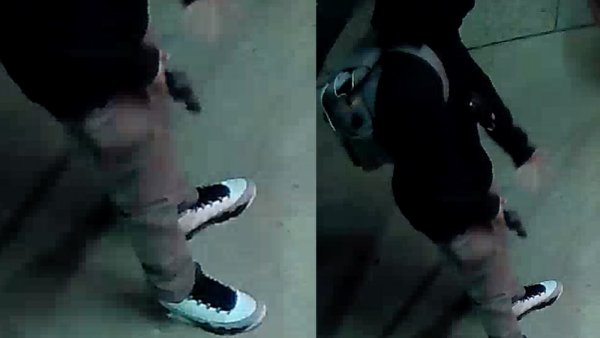 Man, 73, Dies After Shooting at ATM in Falls Church: Police 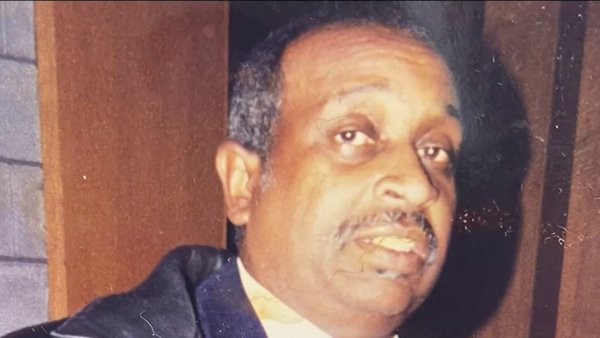 Local and federal law enforcement asked residents to check their surveillance cameras for information that could help catch the shooter. They also asked people to look carefully at surveillance footage that shows one of the men drinking from a cup. Police want to know where the cup may have been purchased.

“We continue to need help from our community to bring this killer to justice,” Davis said.