“Her beautiful voice was going to bring light to the world," her grieving mother told News4 by phone. "Her death leaves a huge hole across the country.”

Family and friends paid tribute Tuesday night to the life of Nina Larson, a 24-year-old woman who was struck and killed in the Adams Morgan neighborhood of Northwest D.C.

A moment of silence touched those gathered, including Ellen Dwyer, who was a frequent customer at Mintwood Place, where Larson worked. 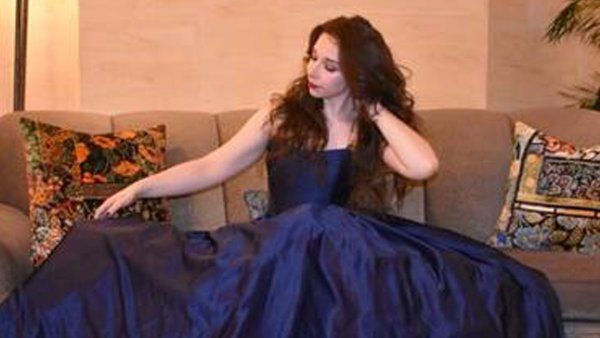 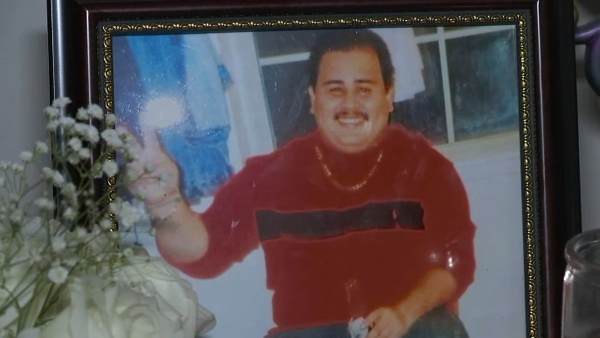 Police said an SUV hit Larson near the restaurant at the intersection of Columbia Road NW and Biltmore Street NW Saturday afternoon. The driver stayed on the scene and Larson died at a hospital.

“She just graduated from university. She had her whole life ahead of her,” Dwyer said. “Tragic. Life cut short.”

Larson, who was originally from New Canaan, Connecticut, had decided to live and work in the District after graduating from American University. She was pursuing a career as an opera singer.

“Her beautiful voice was going to bring light to the world," her grieving mother told News4 by phone. "Her death leaves a huge hole across the country.”

The community left flowers and notes to remember Larson at her job.

“I feel comforted that the community is willing to show up for people that have been hurt,” ANC Commissioner Peter Wood said.

The driver has not been charged with a crime. D.C. police are investigating the crash and urge anyone with information to give them a call.