Family and friends are carrying on the legacy of a Maryland man shot and killed along with his wife Monday.

Ryan Lee, 31, planned to create a sports academy to teach and inspire kids, but days before an important step in the project, he and his wife, Ivania, were killed and one of their young sons was injured in a murder-suicide at his family’s Laurel home by a former boyfriend of the children’s grandmother, who then killed himself. Police said the suspect, Shawn Price, was trying to reconcile the relationship with the children’s grandmother.

Friends and family say Lee believed every child is precious and has potential.  His dream was to create a nonprofit sports and learning program to teach kids the same personal skills he developed to make him a good man, a good husband and a good father. 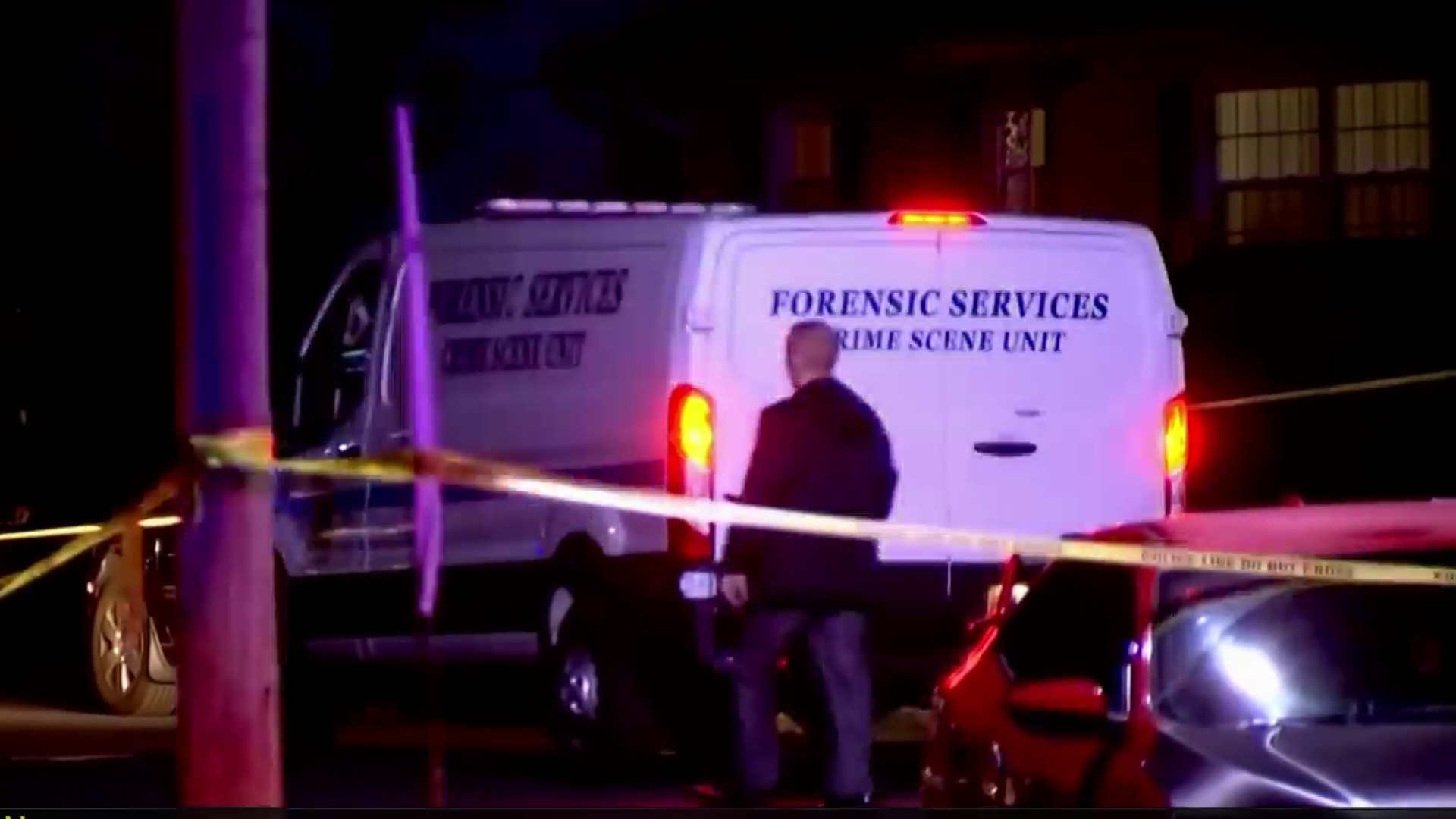 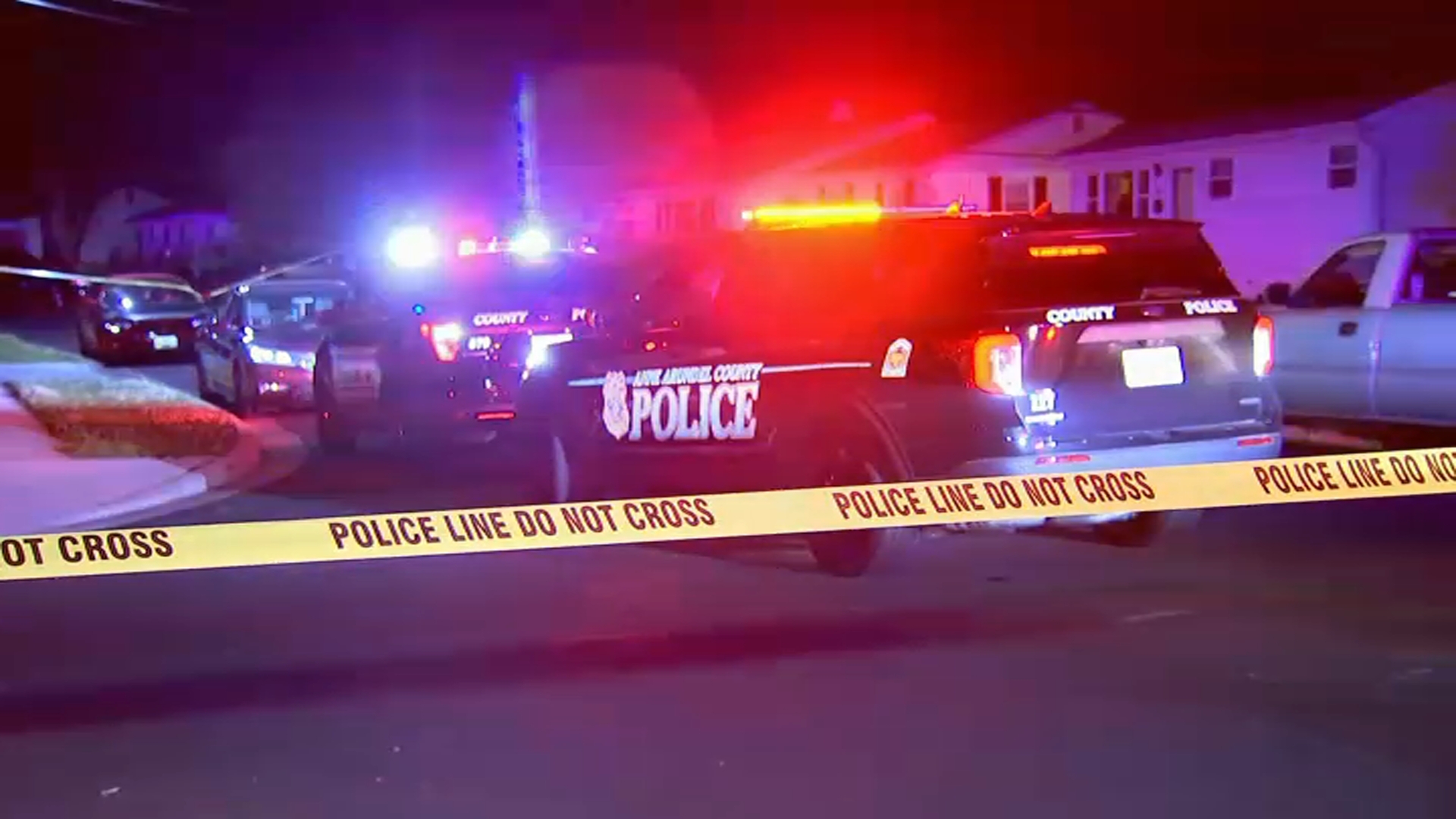 The first fundraiser for the L.E.E. Academy, a crab cakes and flag football event in Bowie, will go on as planned Sunday.

“So we have to honor Ryan, do this for him, and Ryan would love nothing more than to bring together the community, and Ryan always believed in being his best and to bring out the best in everyone he was around,” said his cousin Kiley Somers.

Jodi Cue, one of Ryan’s best friends since they were 13 years old, is helping with Sunday’s event. Volunteers and donors have been connecting through direct messages on the L.E.E. Academy Instagram.

“Once he became a father, he … had this newfound passion for helping kids, and this was one of his ways to do it,” Cue said.

Friends hope the L.E.E. Academy will be a lasting tribute to Lee.