An Alexandria family says they feel empty after the man who ran over and killed their loved one was sentenced to three years in prison Thursday.

Roy Saravia, 46, was struck on the sidewalk as he walked home from a bus stop.

“It’s been really hard, like, continuing life without him, and just, we don’t sleep at night,” his daughter Odali Saravia said tearfully. “We wake up thinking he’s going to be there, which he’s not.”

Video showed Fredy Ortiz driving his truck onto an Alexandria sidewalk, pinning Saravia. Instead of getting out to help, Ortiz kept rocking the vehicle back and forth for six minutes in an apparent attempt to flee.

The impact didn’t kill Saravia; the continued weight of the truck did. 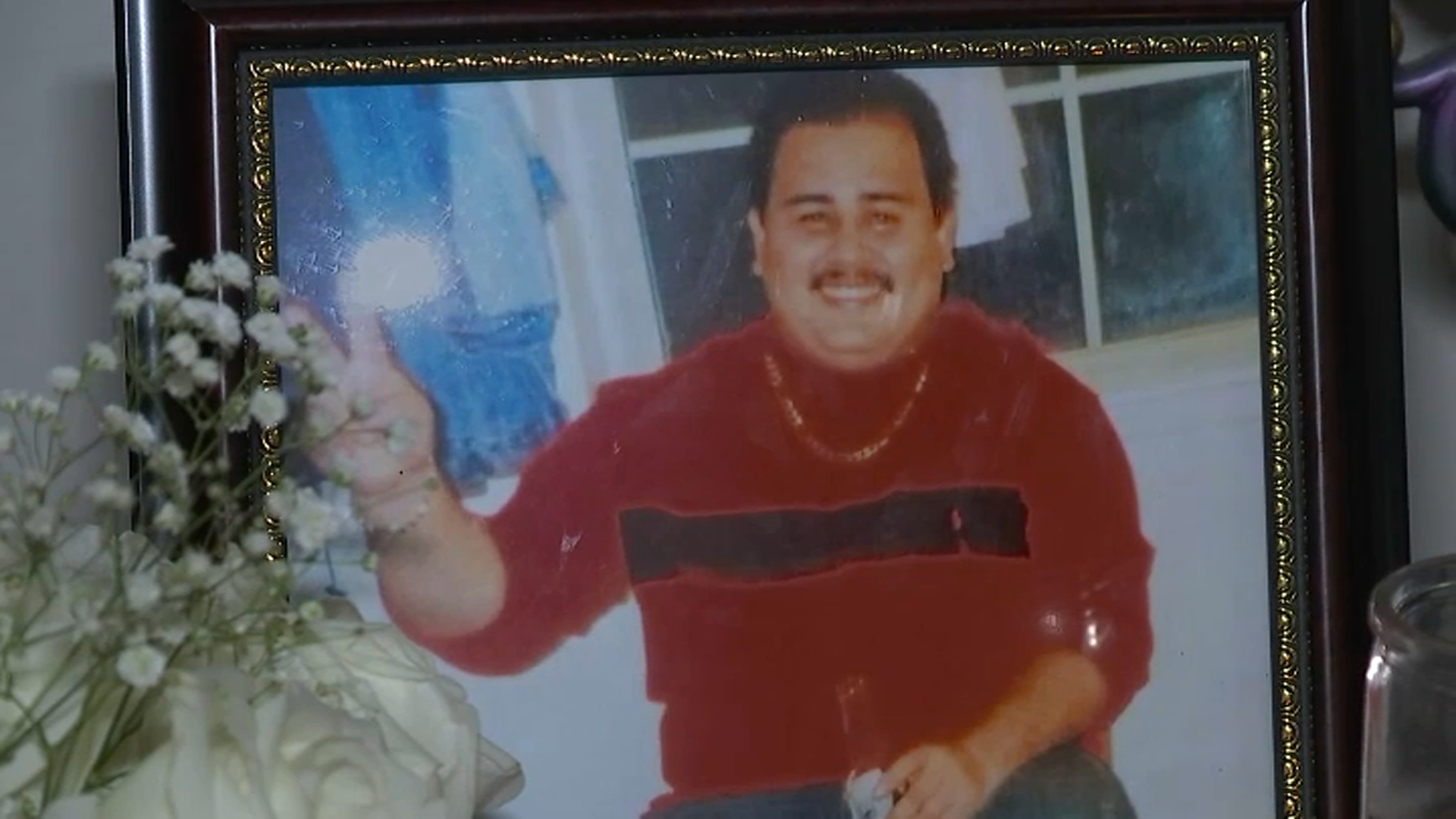 “My dad could have been alive,” his daughter said. “As I’ve always said, if he would have gotten off and not kept pressing the pedal.”

Ortiz pleaded guilty to manslaughter in July. He read a statement of apology in court Thursday, saying, “I am very profoundly regretful for this very traumatic and tragic event that took place. It was not my intention, but I ask for mercy.”

The prosecutor asked for a maximum prison term of 10 years.

“It’s still leaving me empty, I guess,” his daughter said. “I don’t think I got the justice that my dad needed. Ten years, 20 years, it will never be enough.”

Once Ortiz is released, he’ll be under supervised probation for five years. Ortiz also was ordered to pay the victim’s family more than $10,000 to cover all funeral expenses.