Duncan Lemp's girlfriend said, "he was a techie, not a terrorist,” although he's been associated with a movement that federal authorities linked to domestic terrorism attacks and plots

Strangers on the internet hailed Duncan Socrates Lemp as a martyr for their anti-government movement after a police officer shot and killed the 21-year-old man during a pre-dawn raid on his family's Maryland home.

A hashtag campaign spreading Lemp’s name on social media has been a mixed blessing for his grieving family. While grateful for the support, Lemp’s parents told The Associated Press that it has made them uneasy to see his death galvanize a loose network of gun-toting supporters of the “boogaloo," the nascent movement’s slang for a second civil war.

During two interviews in recent days about the March 12 shooting, Mercedes and Matt Lemp said their son wasn’t a threat to the tactical unit officers who stormed their Potomac house around 4:30 a.m. And they don't believe he was part of any extremist movement.

“It’s a bit strange,” Matt Lemp said. “And while it’s nice to know that people are thinking of him positively, he didn’t — and we don’t — agree with a lot of what they’re saying,”

Self-described “boogaloo bois” have joined protests against coronavirus lockdowns and racial injustice, carrying rifles and wearing tactical gear over Hawaiian shirts. The shirts refer to “big luau,” a riff on the term “boogaloo,” which comes from the title of a 1984 sequel to a breakdancing movie.

It's not all fun and memes: Federal authorities have linked the movement to domestic terrorism attacks and plots, including the slaying of a federal security officer and a sheriff’s deputy in California. An Air Force sergeant was arrested for the killing. 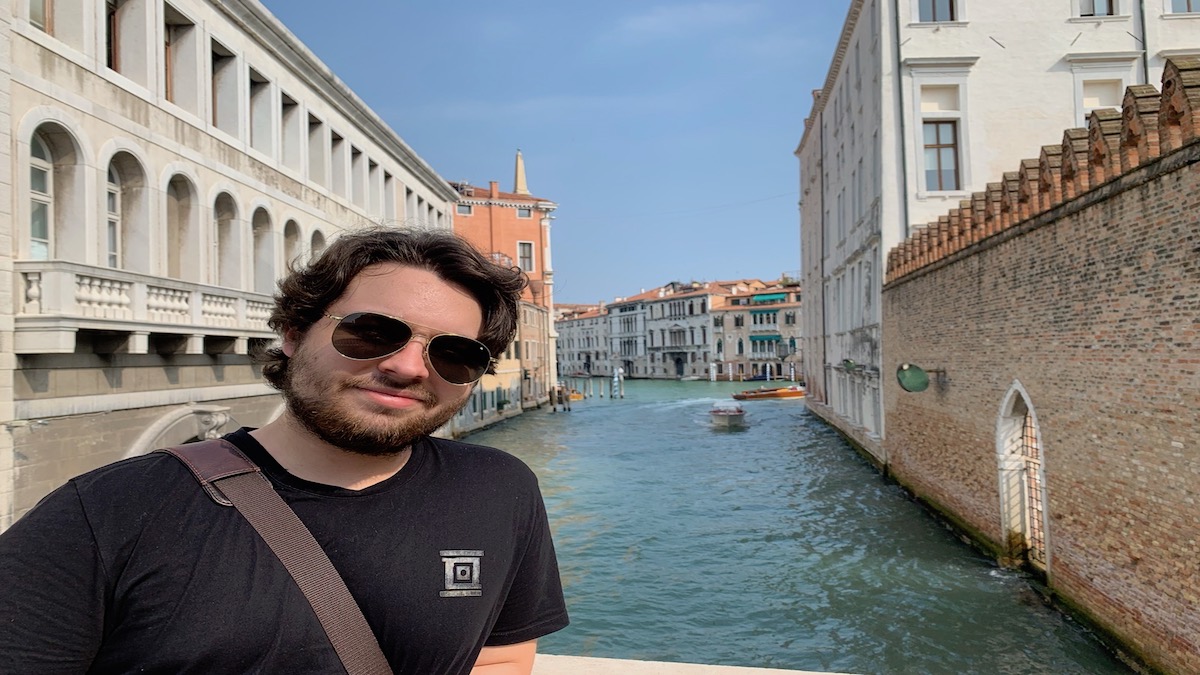 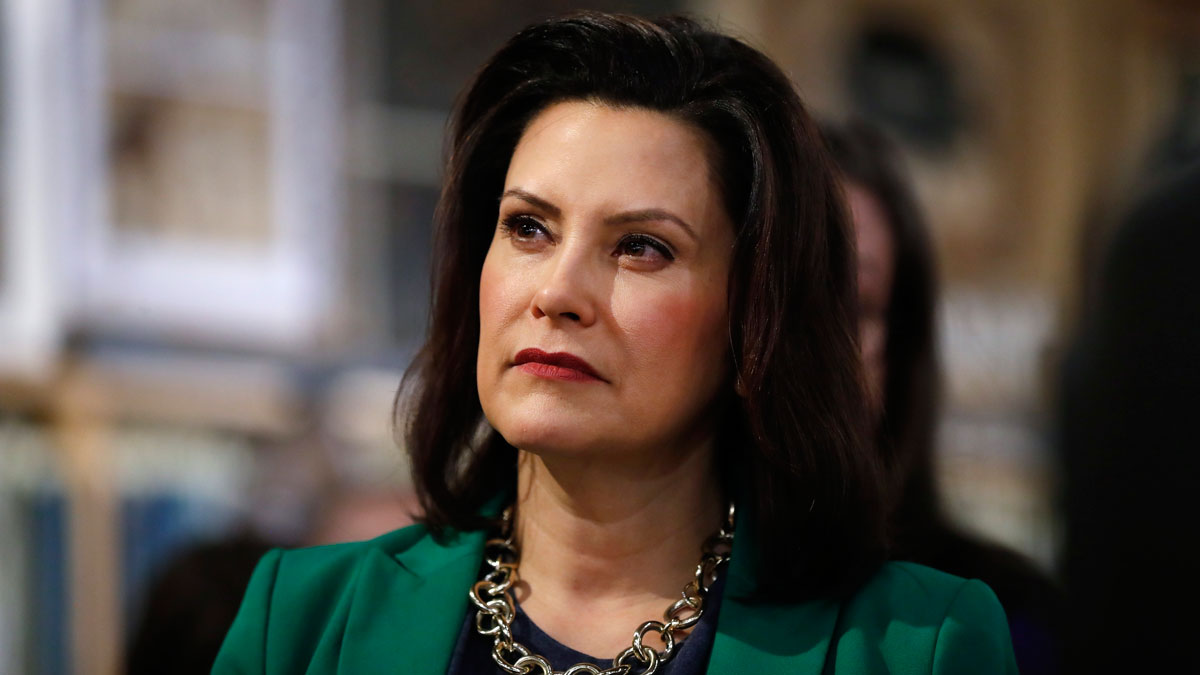 Boogaloo promoters point to social media posts by Lemp as evidence he supported their movement. Mercedes Lemp recalled her son mentioning “boog bois,” but called assertions that her son was a member of the boogaloo group "very strange because it is not what he was at all.”

“It definitely gives me a bit of uneasiness because it’s not a true representation,” she said.

A person who identified himself as Duncan Lemp under a username that friends said Lemp had employed on other social media accounts wrote on an internet forum called “My Militia” last year that he was “an active III%’r and looking for local members & recruits.” That’s a reference to the Three Percenters wing of the anti-government extremist movement.

Friend and colleague Thomas Smith said he and Lemp worked together as software engineers for a federal government defense contractor in 2019.

“He was a staunch believer in the constitution,” Smith said. He added that Lemp also frequented the 4chan imageboard. The forum was a launching pad for the boogaloo movement.

Lemp’s parents, 19-year-old brother, and girlfriend, Kasey Robinson — who gave birth to their son this month — are waiting for prosecutors to determine whether the Montgomery County police officer was justified in shooting Lemp.

Detectives had a no-knock warrant to search Lemp's home for guns. Robinson said she was sleeping next to him when police opened fire from outside the house, according to a family attorney.

The family’s account of the shooting contradicts statements by the Montgomery County Police Department, which said Lemp was armed with a rifle and ignored commands to show his hands and get on the floor. A “booby trap” affixed to Lemp’s bedroom door was designed to fire a shotgun shell at anyone entering, according to police.

The department hasn’t said if any body cameras recorded the encounter.

Detectives obtained the no-knock warrant after receiving an anonymous tip that Lemp illegally possessed firearms, the department said. Lemp had a criminal record as a juvenile that made it illegal for him to possess or buy firearms until he turned 30, according to police. Investigators recovered three rifles and two handguns from his home.

The morning her son was shot, an explosion jolted Mercedes Lemp awake in a basement bedroom. She ran upstairs and saw masked officers rushing into the house. They isolated her in a guest bedroom. She heard Duncan’s girlfriend shout, “You’re killing him!” Later, she heard an emergency medical technician say, “Unresponsive.”

“And that’s when I knew they had killed him,” she said.

Lemp's father, Matt Lemp, woke up in a ground-floor bedroom to the sound of shattering glass, an explosion and gunshots. Officers cuffed him at gunpoint. Nobody told him that his son was dead until hours later, after officers took them to a police station.

“None of those people were talking to us," he said. “They were barely human.”

“They deserve to be acknowledged,” Sandler added.

On Twitter, Robinson frequently shares memories of Lemp and rebuts rumors about the shooting.

“He was a techie. Not a terrorist,” she recently posted.

Mike Dunn, a 20-year-old boogaloo supporter from Virginia, said Lemp contacted him over Facebook last December and offered to code a website for him. Lemp’s killing sealed Dunn's commitment to the movement, which turned the hashtag #HisNameWasDuncanLemp into a rallying cry.

“I realized how quick and how surely and how easy government would overreach. When they took somebody that was a friend of mine, it made me wake up to how much they’ll do,” Dunn said.

Duncan Lemp’s son was born last Wednesday. Robinson and the child are living with Lemp’s parents.

“It’s really the only way that we’ve been able to survive,” Mercedes Lemp said.